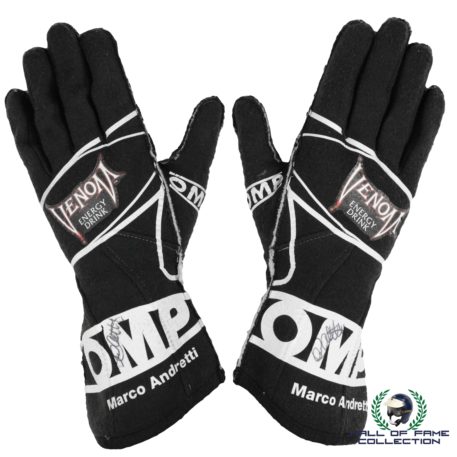 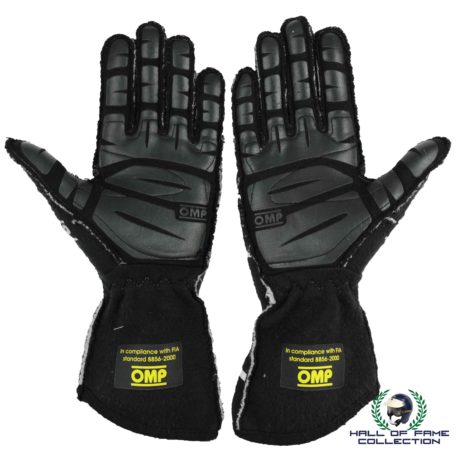 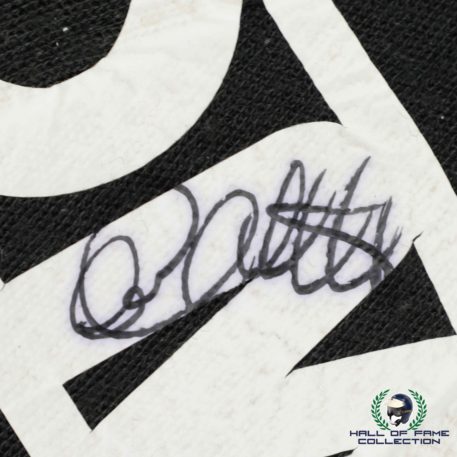 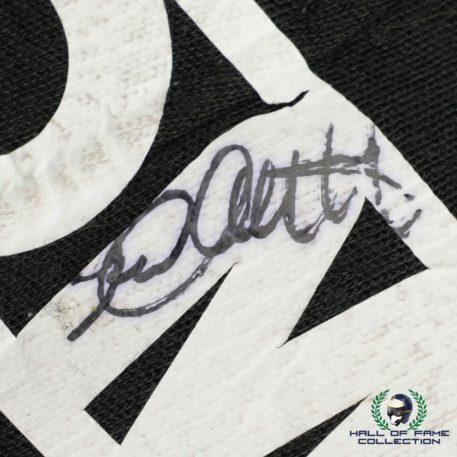 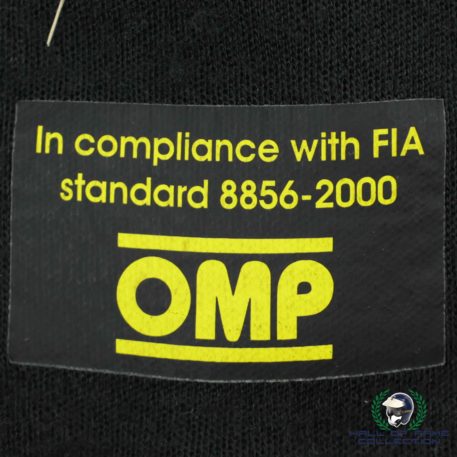 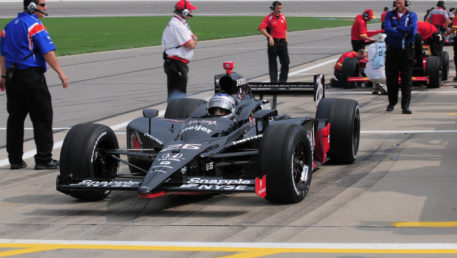 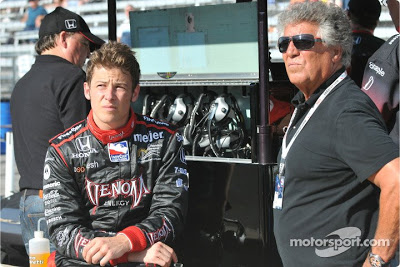 OMP race gloves used by Andretti Autosports’ driver Marco Andretti, son of team owner Michael and grandson of legendary Mario Andretti. Marco wore these gloves during the 2009 IndyCar season. The black gloves have the team’s main sponsor, Venom branding, on the knuckles with OMP and Marco Andretti on the wrist. Both gloves have been signed in black marker over the white OMP logos.