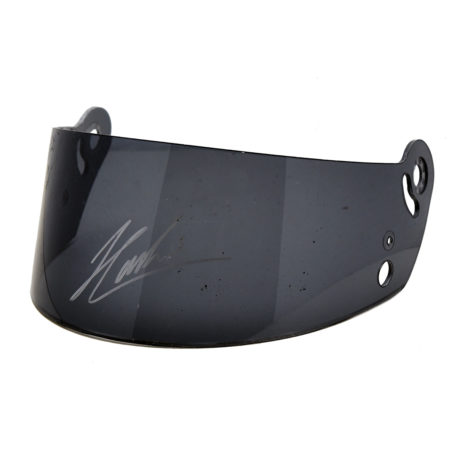 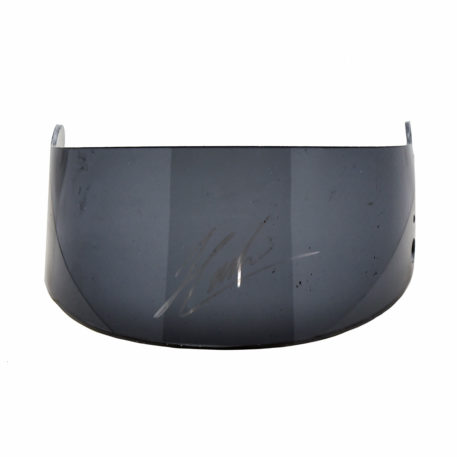 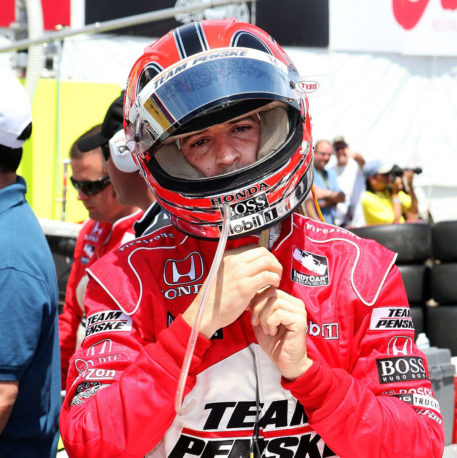 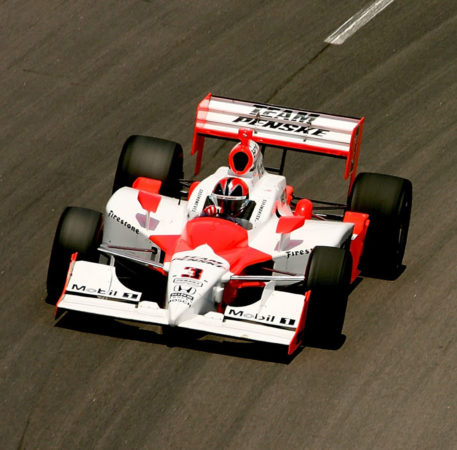 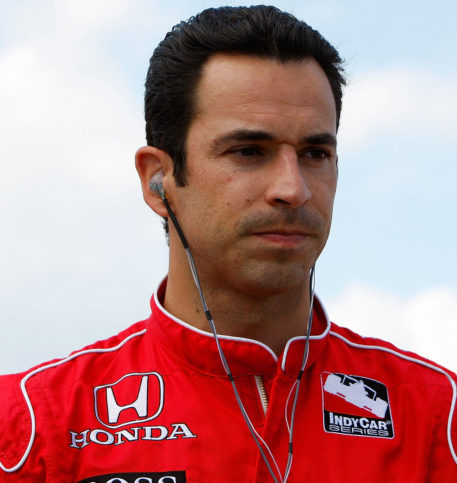 Race-used visor from Brazilian IndyCar legend and three-time Indy 500 winner Hélio Castroneves. This dark-tinted Bell visor was used by Castroneves during the 2009 IndyCar season while driving in his ninth one for Team Penske. During this season he would have two wins, one of them being his famous third victory at the Indianapolis Motor Speedway.

The visor is personally signed by Hélio Castroneves in silver marker and comes with a full Certificate Of Authenticity.