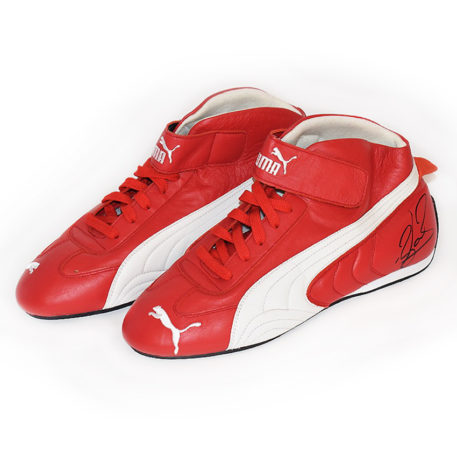 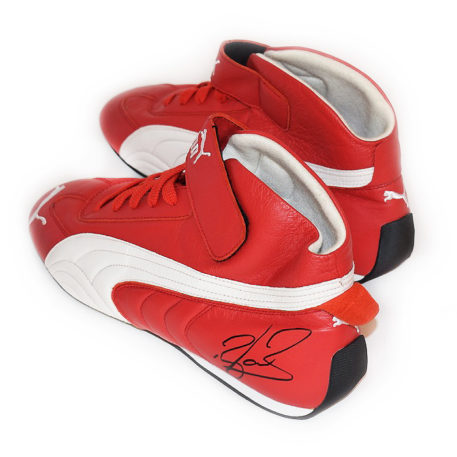 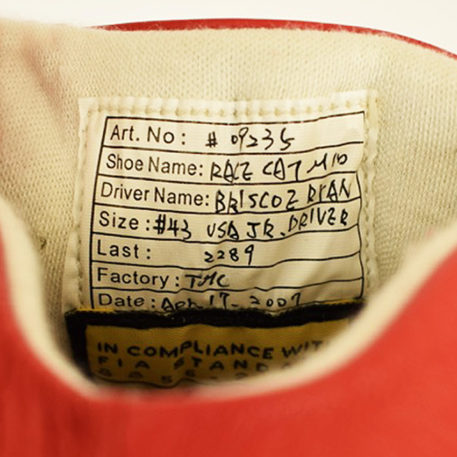 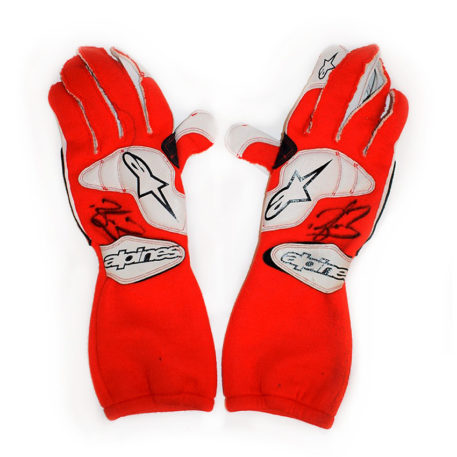 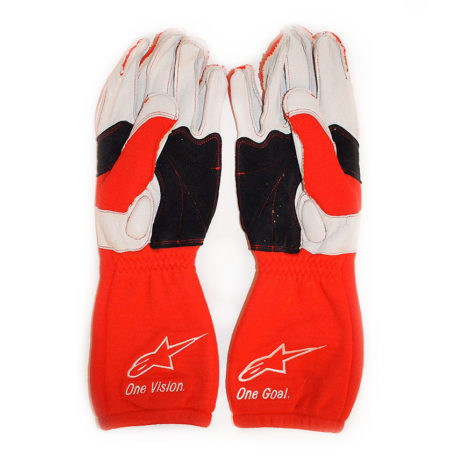 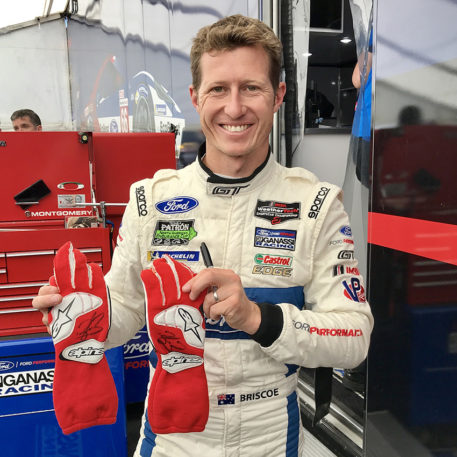 Briscoe who ran the complete Indycar season having six podiums including three wins. He was also employed by Penske to drive in their Sportscar program in five races where he had a win in Atlanta and a third place in the Daytona 24 hours.

Both the red boots and gloves have been personally signed by Ryan Briscoe and come with a full Certificate of Authenticity.

Or purchase both boots and gloves at $400 UDS