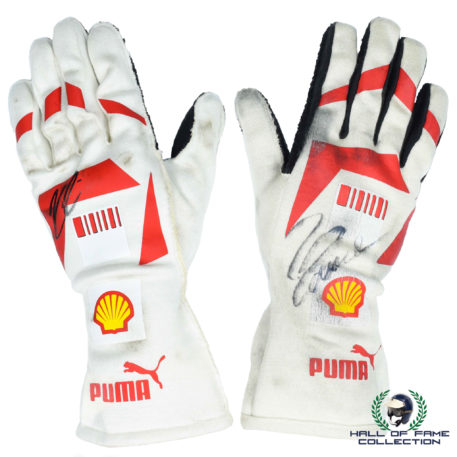 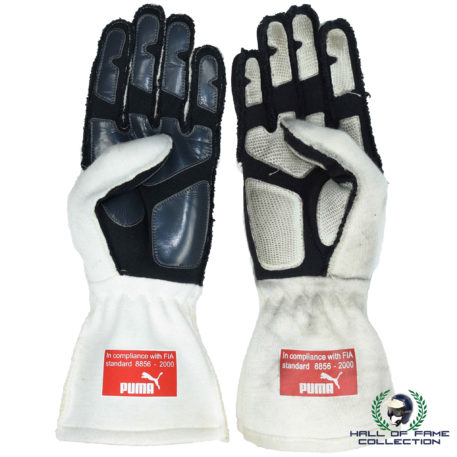 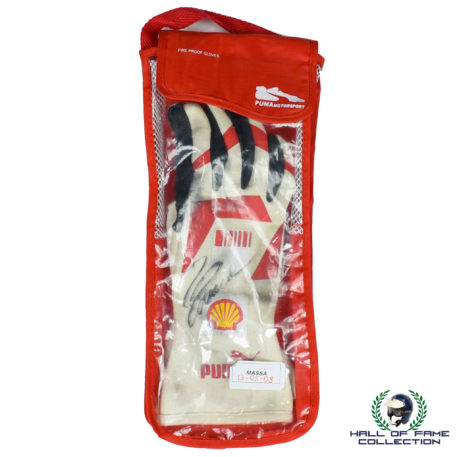 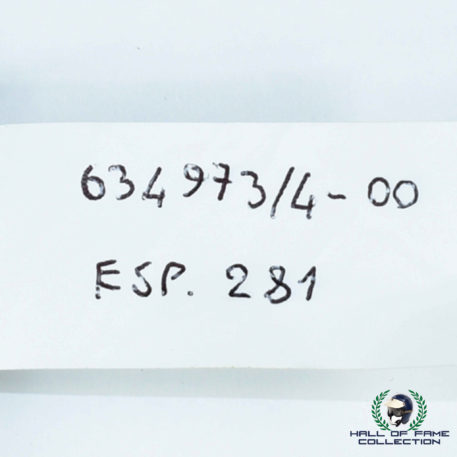 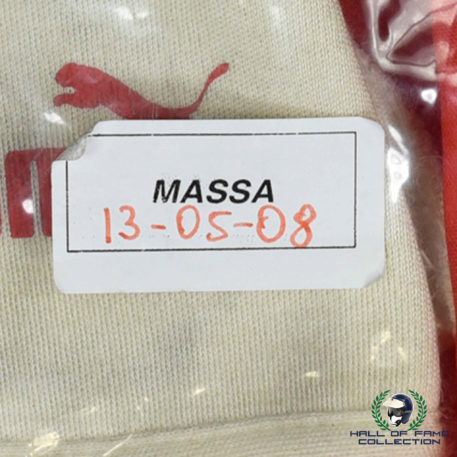 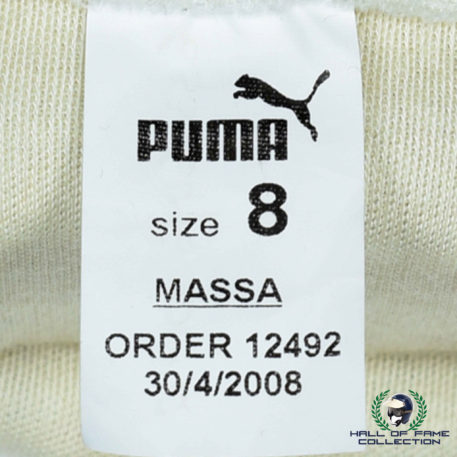 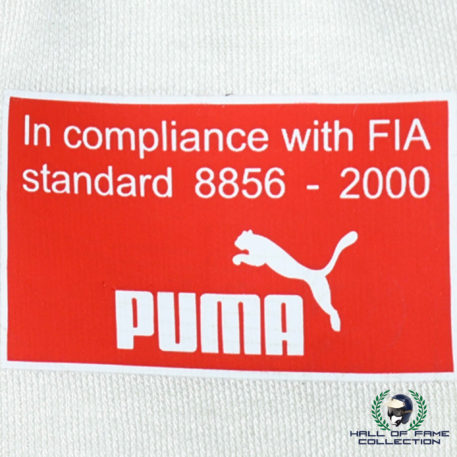 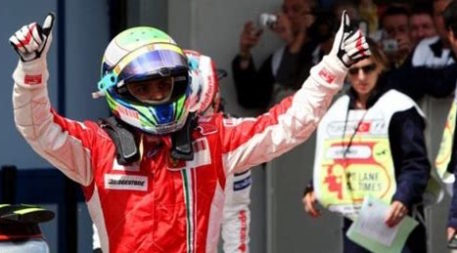 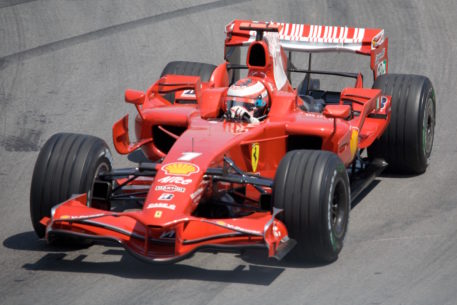 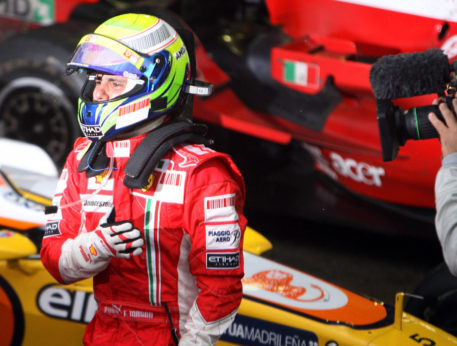 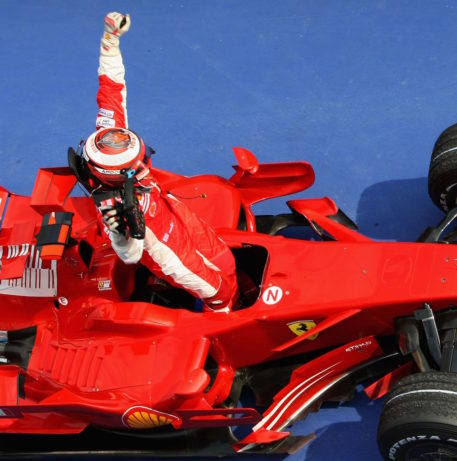 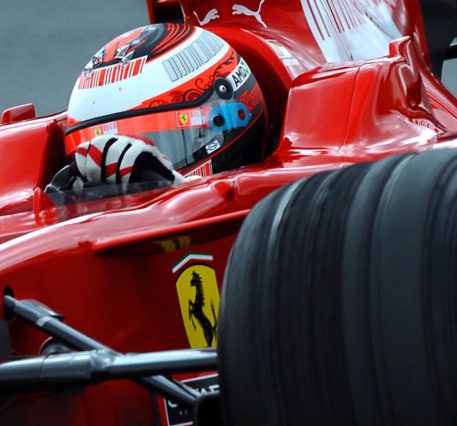 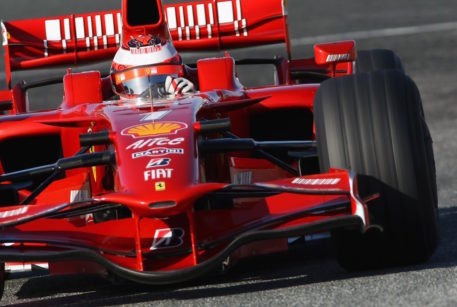 In 2008 Kimi Raikkonen and Felipe Massa were teamed up at Scuderia Ferrari for the Formula 1 season. Kimi was coming off a Drivers’ Championship in 2007 and Massa would come within a point of winning the Drivers’ title in the 2008 season. Together they would bring home Ferrari’s last World Constructors’ Championship in F1 to date.

This set is unique in that it includes one left-handed glove worn & signed by Raikkonen and one right-handed glove worn & signed by Massa. The gloves come in a sleeve with Massa’s name printed on it and the date 13-05-08 written below this. These race-worn gloves are in white with black palms and fingers. The Shell and Puma branding logos are printed on the top sides of each glove.