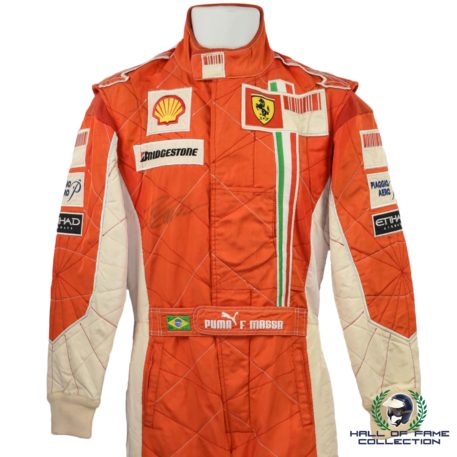 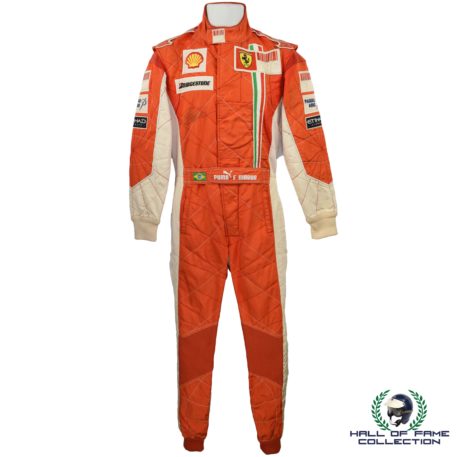 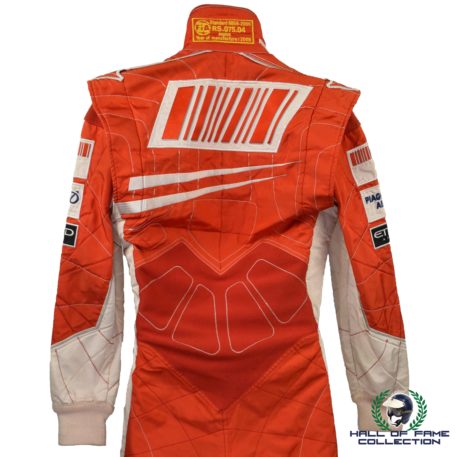 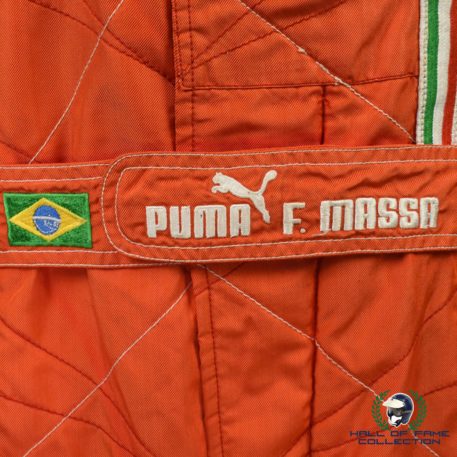 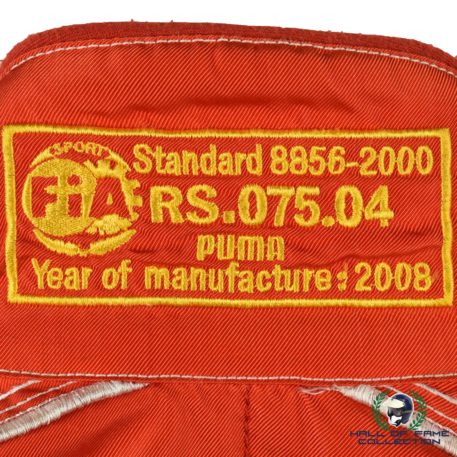 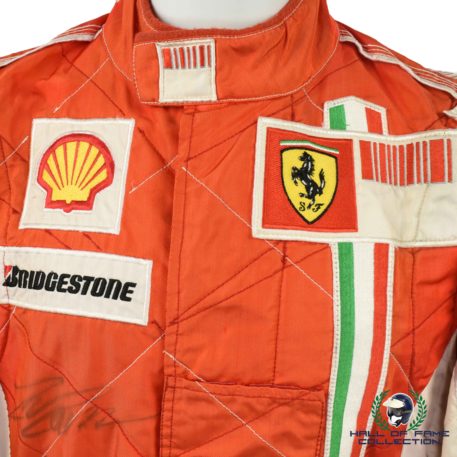 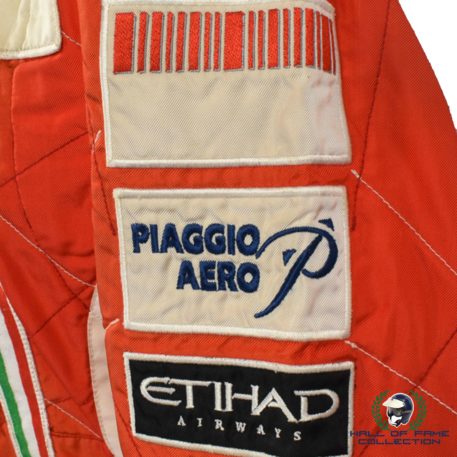 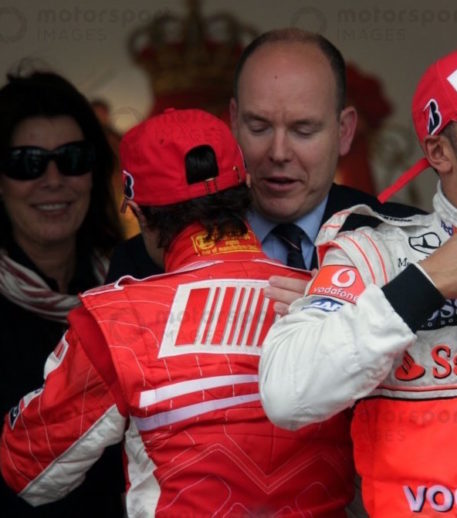 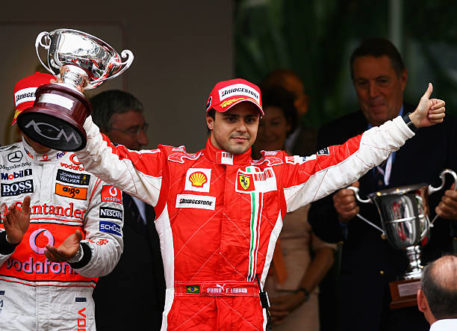 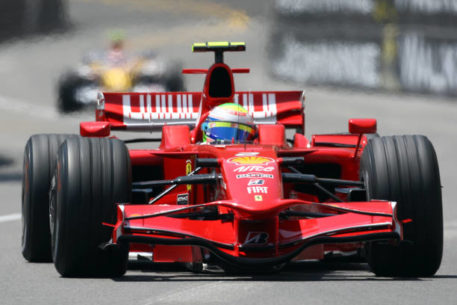 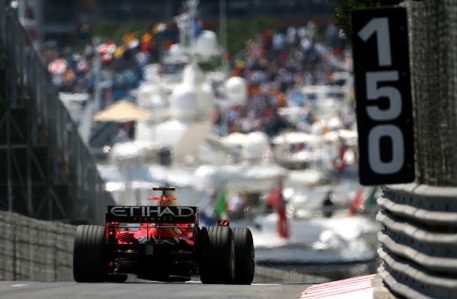 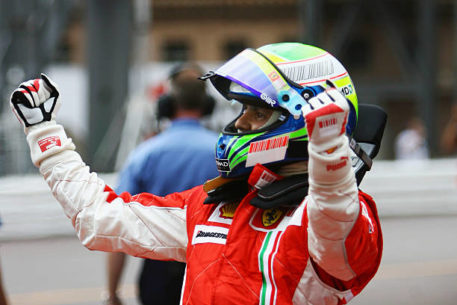 At Monaco Massa qualified on pole, to his surprise (he had mentioned prior to the weekend that he did not like the circuit) and built up a 15-second lead over Räikkönen in the rain, before that advantage was wiped out by the safety car. Soon Räikkönen was out of contention with a drive-through penalty. After the safety car went, Massa again started pulling away from Robert Kubica, but he ran up an escape road and lost the lead. Massa did jump Kubica in the pitstops, but Lewis Hamilton’s one-stopping McLaren was by now way ahead of both of them. During the pitstops, Massa was fueled to the end of the race and was struggling, holding Kubica up. The track dried out and Massa had to pit for dries while Kubica took his second fuel stop at the same time and jumped him. Massa thus finished third behind Hamilton and Kubica.

At the last race of the season, the Brazilian Grand Prix, the situation for Ferrari was: Felipe Massa was seven points behind Lewis Hamilton, meaning that Massa had to either finish first or second to win, and Hamilton had to be outside the top 5 – the same position Räikkönen had been in a year earlier, when he won the championship. With three laps to go, Massa still led with Hamilton 5th. If the race stayed as it was, Hamilton would win the Championship. Then Hamilton, having made a mistake, was passed by Sebastian Vettel, demoting him to 6th. Going into the last lap, if the order stayed as it was, then Massa would have been champion. Massa crossed the chequered flag and thought that he had won the championship. Hamilton was still sixth as he came up to the second-to-last corner, but then passed Glock who had just been overtaken by Vettel and who was struggling for grip on his dry tyres, and so this moved him into 5th place. Crossing the line Hamilton won the Drivers title by just a single point.  If he had tied points with Massa, by virtue of 6 victories to 5 in the season, Massa would have won the title. Despite coming up short, during the course of the season Massa had 6 pole positions and scored 6 wins.

The ‘Ferrari red’ suit has the ‘Prancing Horse’ logo on the left chest, with the ‘Tricolore’ stripe running vertically below this. On the right chest are the sponsors branding logos for Shell and Bridgestone. Other branding logos adorn the arms, including Piaggio Aero and Etihad Airways. Massa’s name, the Puma logo and his beloved Brazilian national flag are embroidered on the waist belt.

The suit is signed by Massa in black marker pen and comes with a Certificate Of Authenticity.