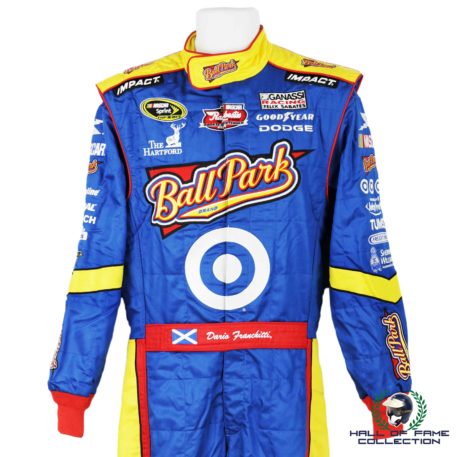 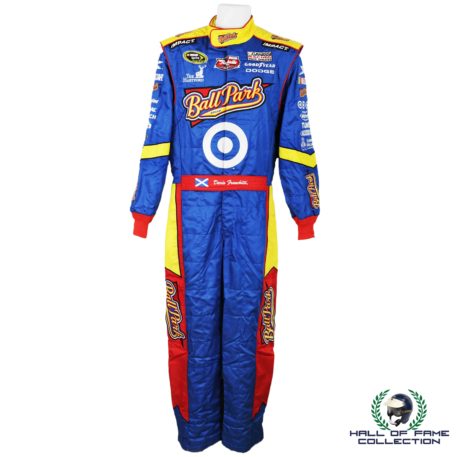 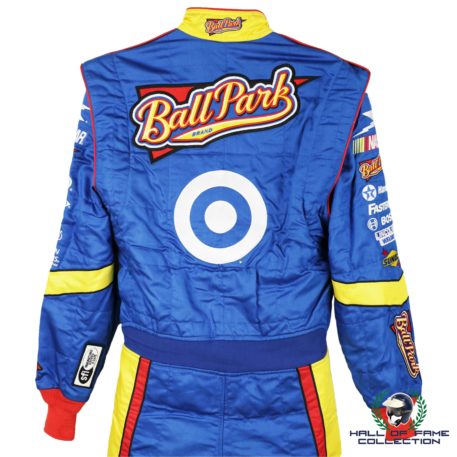 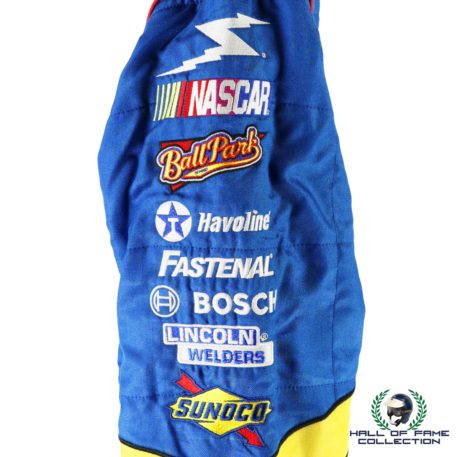 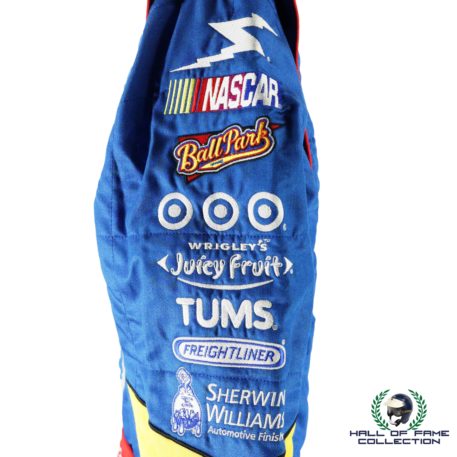 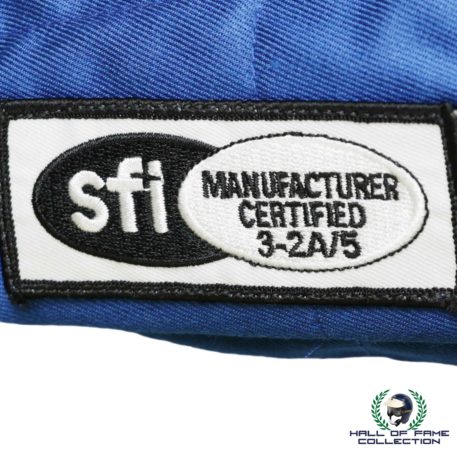 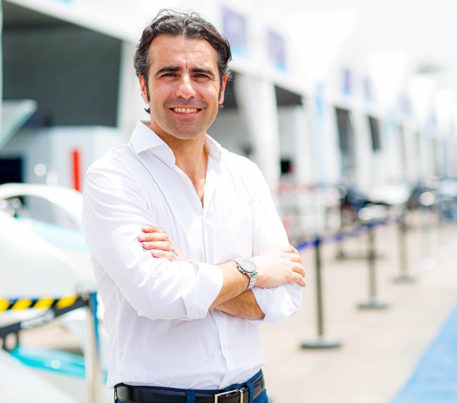 Fantastic looking IMPACT suit made for 4-time IndyCar Champion Dario Franchitti to use in his one and only season in NASCAR. The Ball Park sponsored suit is original, however it was never actually used, likely due to the sponsorship deal falling through. However it’s still a rare item due to the fact that Franchitti and Chip Ganassi don’t allow many suits go out to the collectibles world.