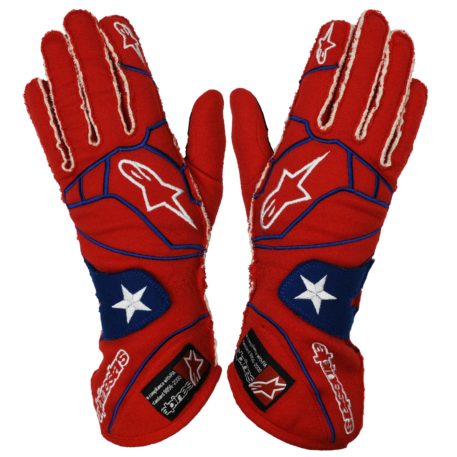 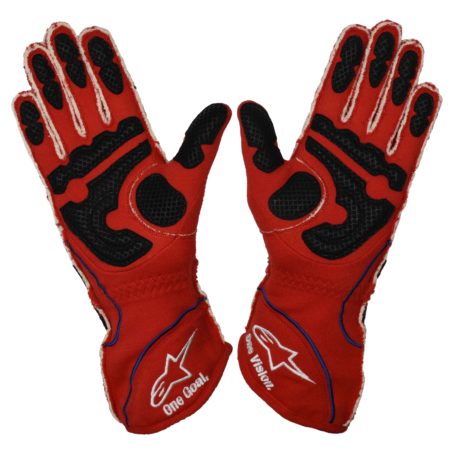 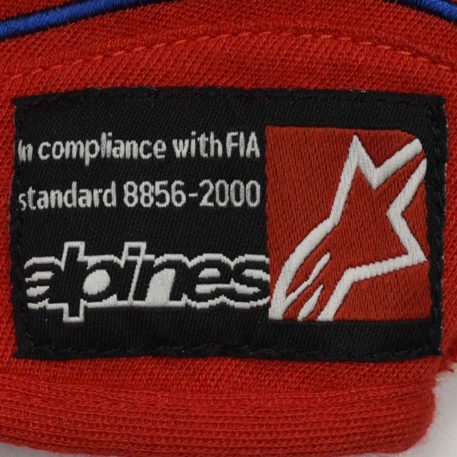 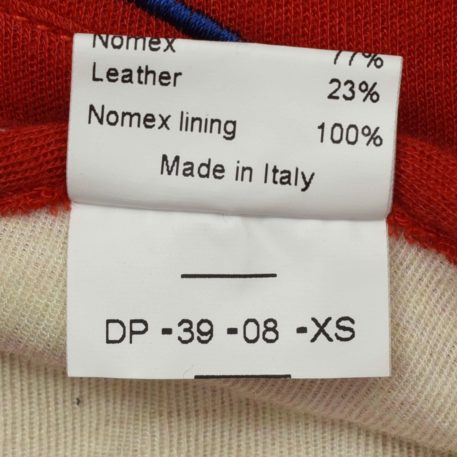 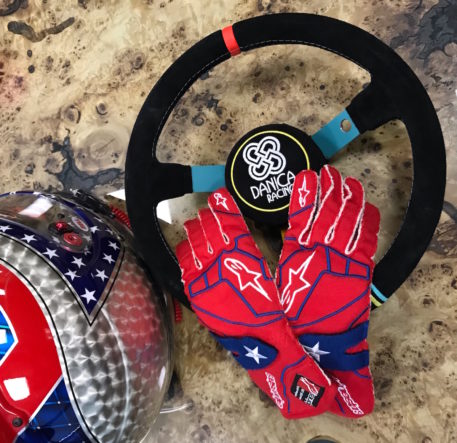 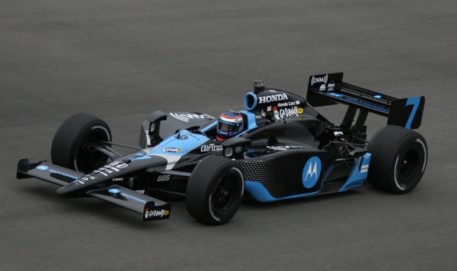 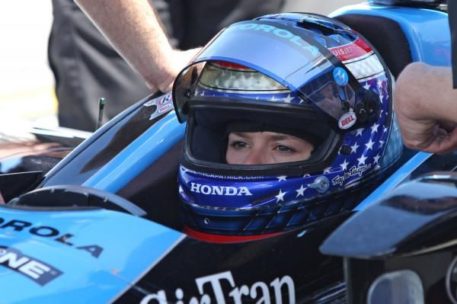 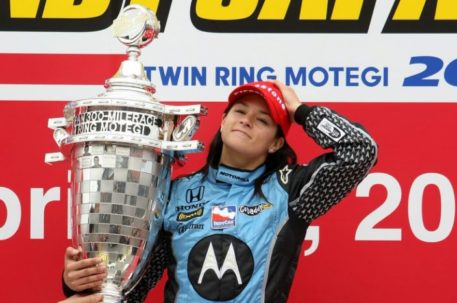 In a career that started in Sprint Cars and then transitioned into a very successful eight years in the IndyCar series, Danica made history by becoming the first woman to win a race in the history of top-level American open-wheel racing when she won the Japan IndyCar race in 2008. She then switched to the demanding NASCAR Cup and Nationwide Series.

Item comes complete with a Certificate of Authenticity