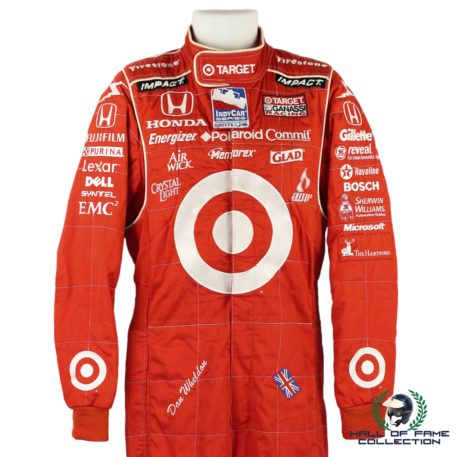 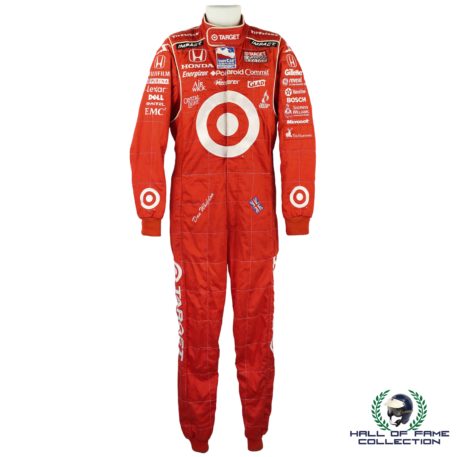 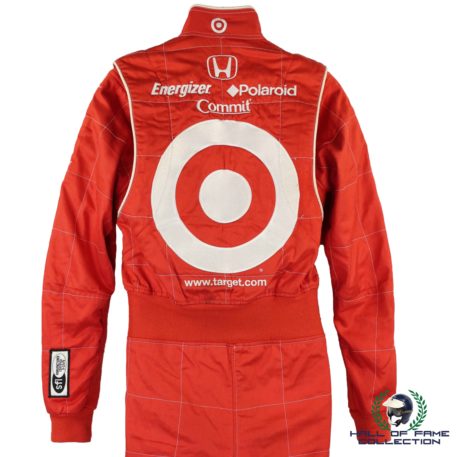 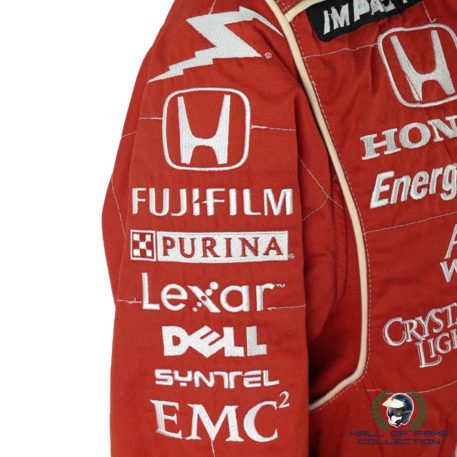 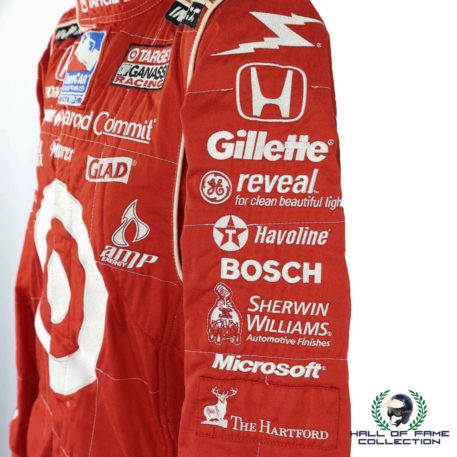 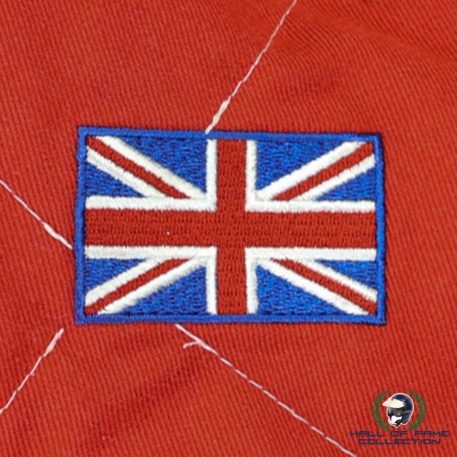 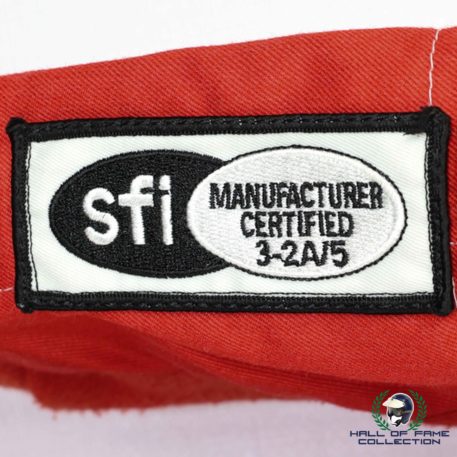 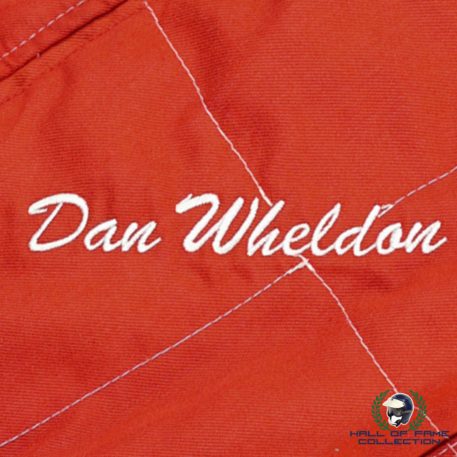 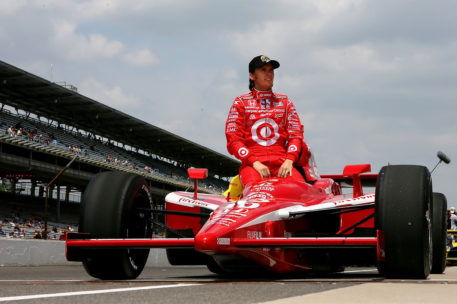 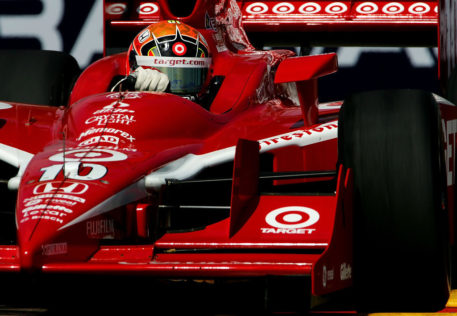 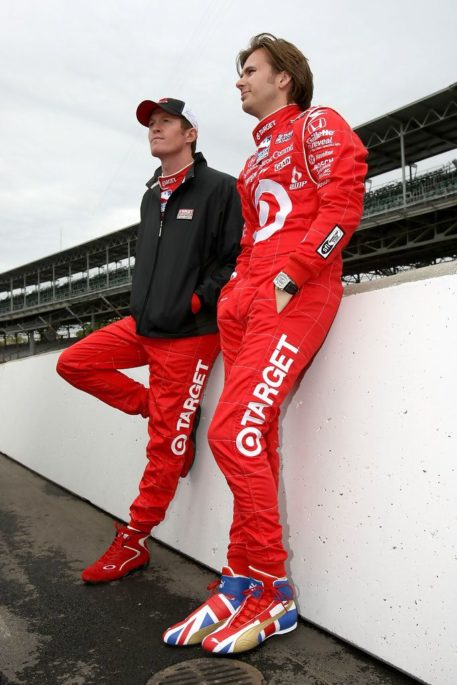 Fantastic original race-used suit worn by Dan Wheldon in his final season driving for Chip Ganassi Racing. In 2008 Wheldon would win twice during the season (Kansas and Iowa) and was in contention for the Championship early on, but eventually finished 4th behind team mate Scott Dixon and Brazilian drivers Castroneves and Kanaan.

Wheldon was the winner of the 2005 and 2011 Indianapolis 500’s and was the 2005 IndyCar Series Champion. He also won the 2006 Rolex 24 for Chip Ganassi Racing. His items are rarely available on the collecting market so don’t miss out on this great opportunity today.