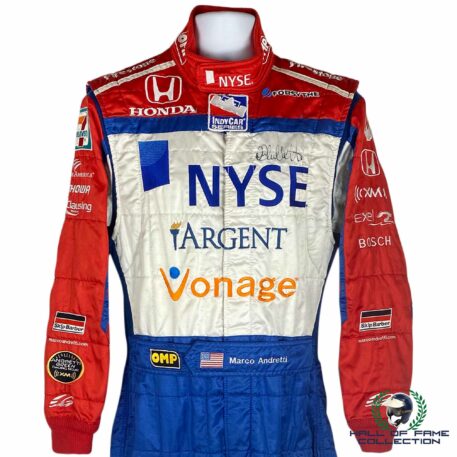 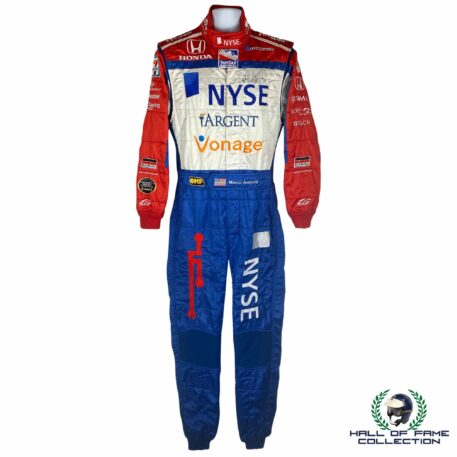 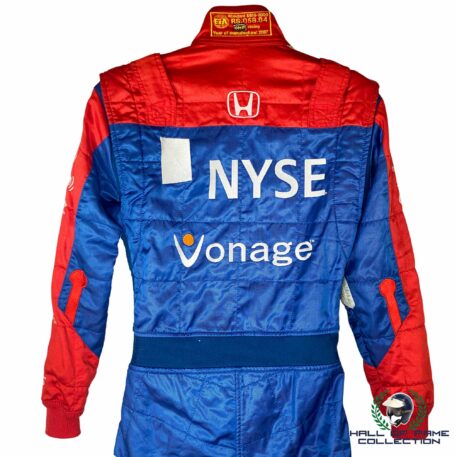 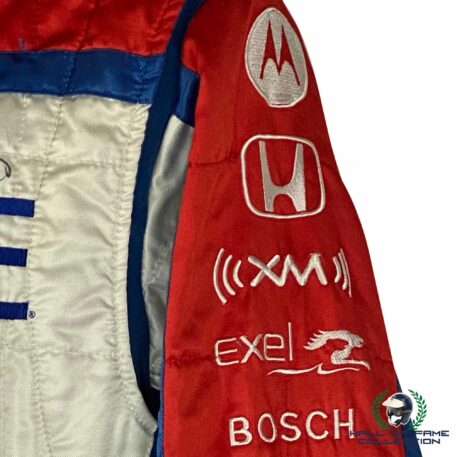 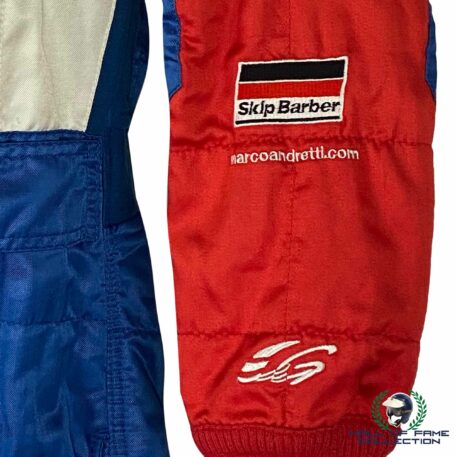 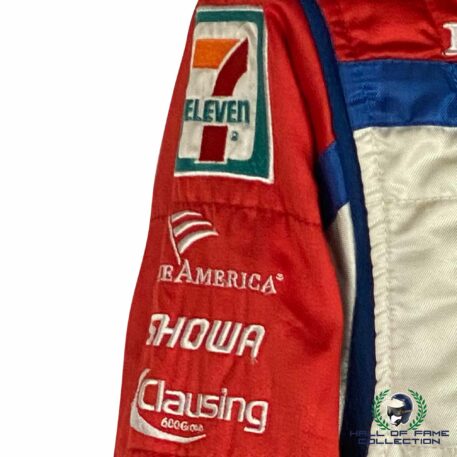 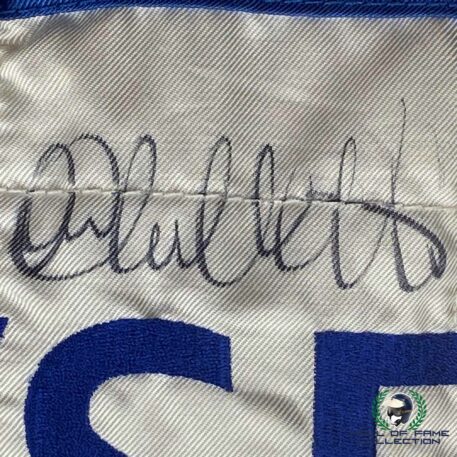 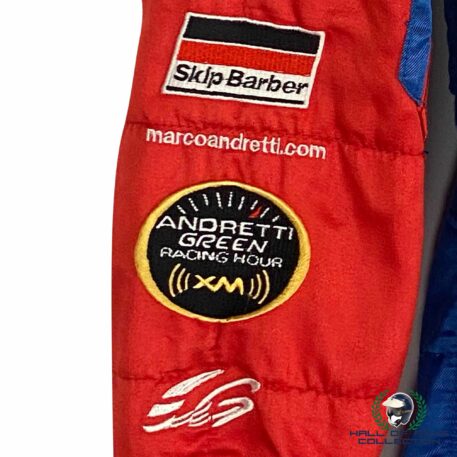 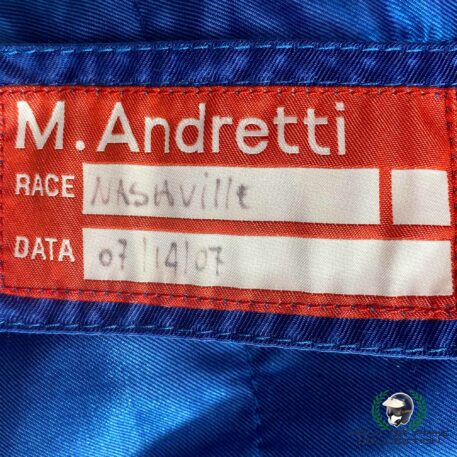 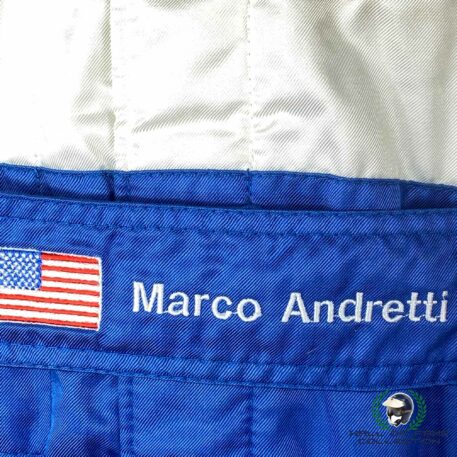 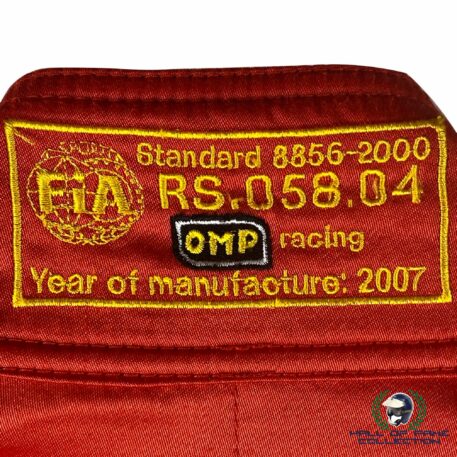 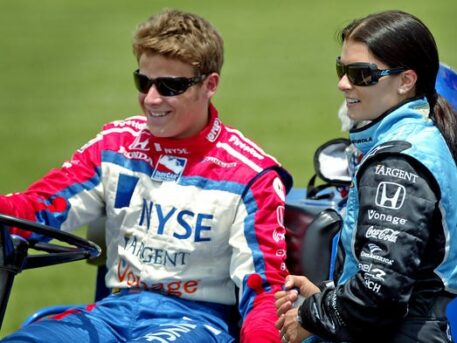 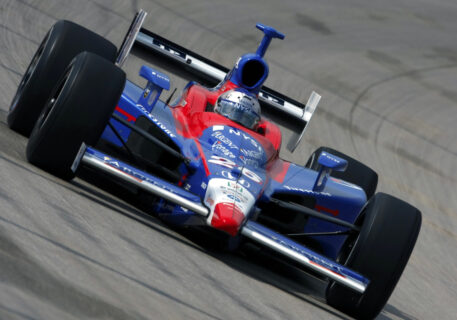 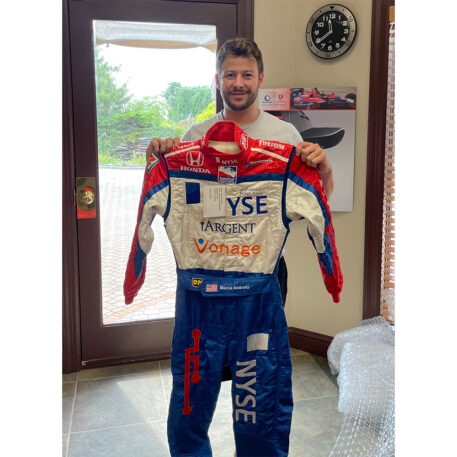 OMP suit worn by Marco Andretti at Nashville during the 2007 IndyCar season.