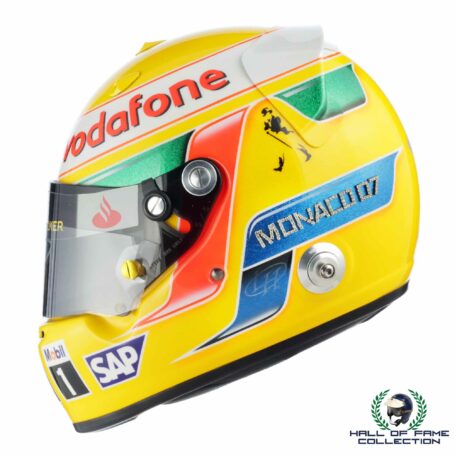 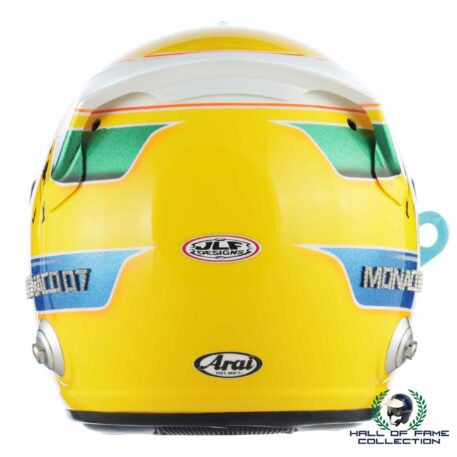 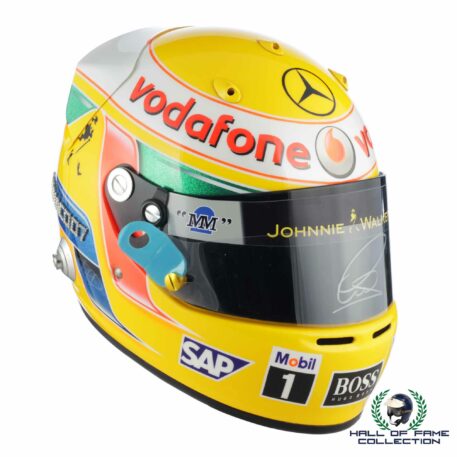 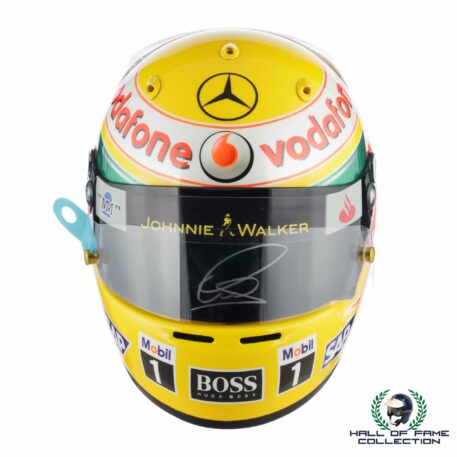 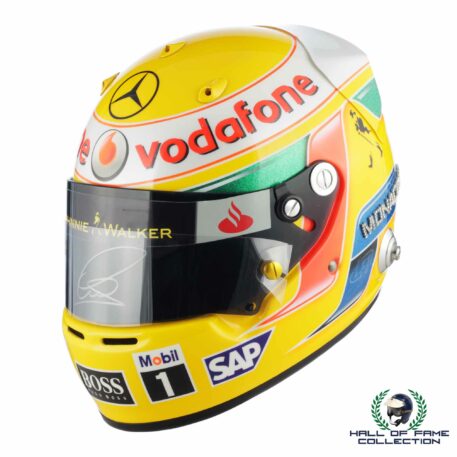 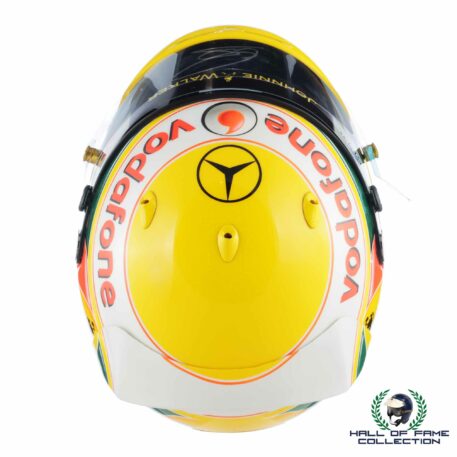 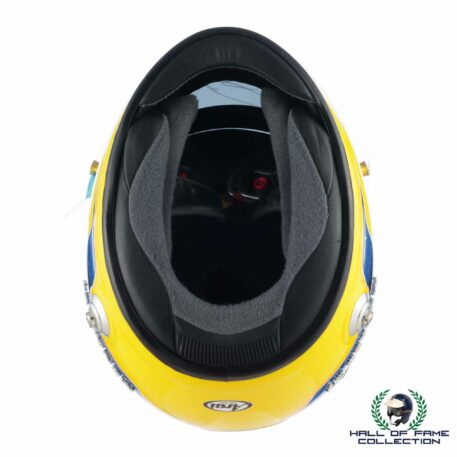 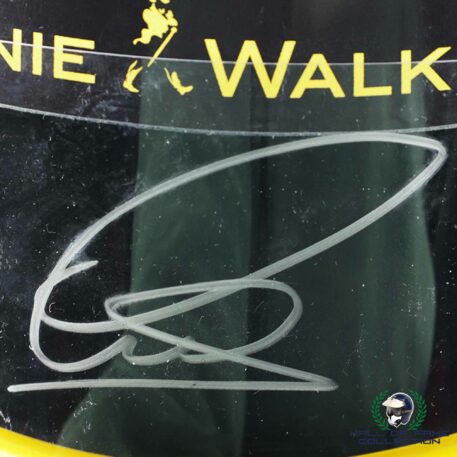 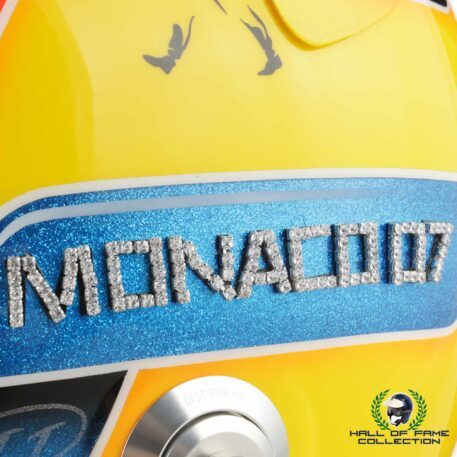 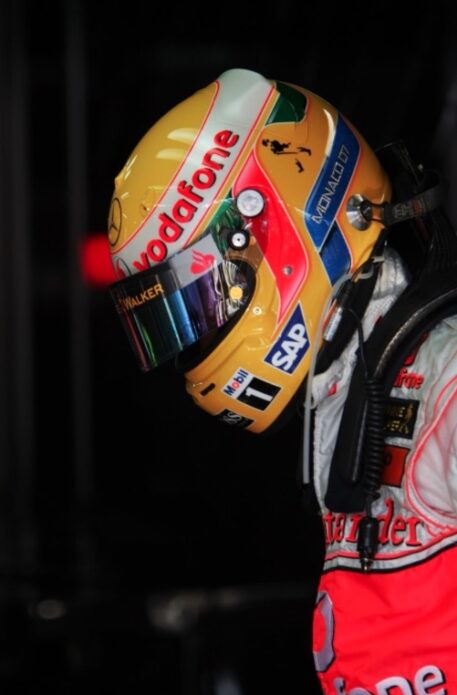 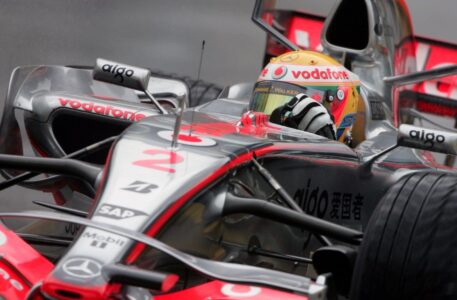 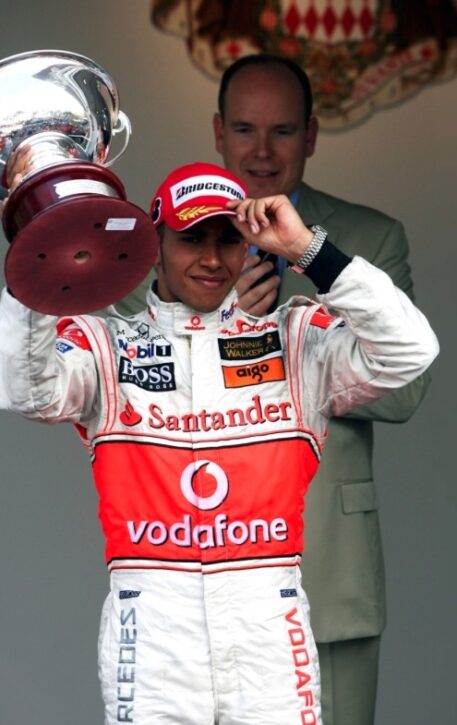 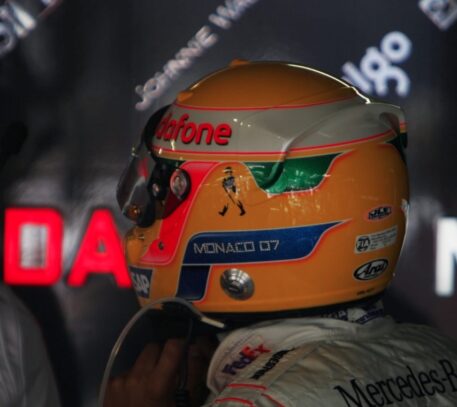 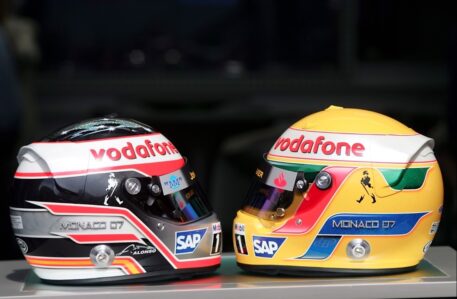 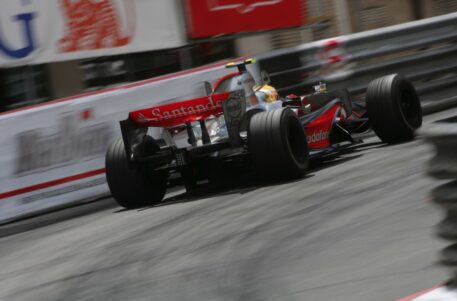 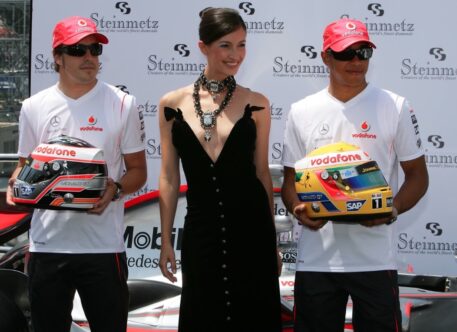 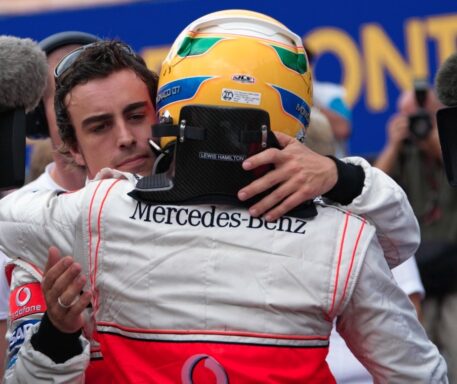 This signed replica Lewis Hamilton Arai helmet was made to commemorate his 2007 Monaco GP special one off design. During the Monaco GP, Hamilton’s helmet got the special diamond treatment from sponsor Steinmetz Diamonds. Monaco 2007 was wrote in real diamonds across the side off his helmet. The one off replica was made with cz’s and the visor has been hand signed by the British driver.

What a fantastic season Hamilton’s rookie campaign was, winning his first Grand Prix in Canada and the Championship going right down to the final race where he lost the World Championship by only a single point to Kimi Raikkonen. He would gain revenge though winning in 2008 for McLaren and has since gone on to win a total of 7 championships, over 100 wins and poles. There are few records left in F1 that he hasn’t broken.

This amazing helmet is now available and comes with a Certificate of Authenticity.