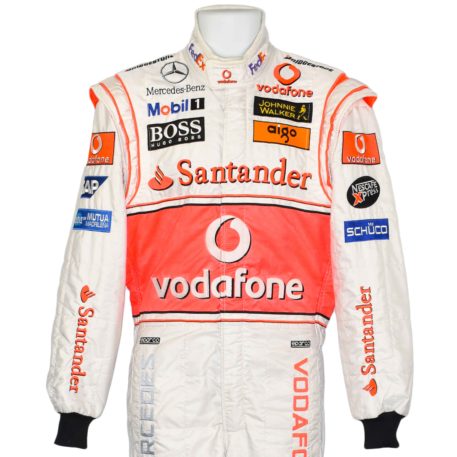 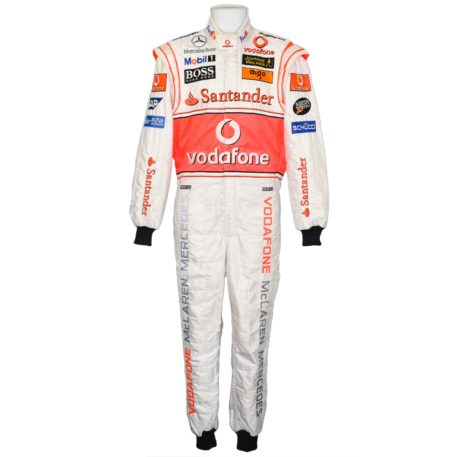 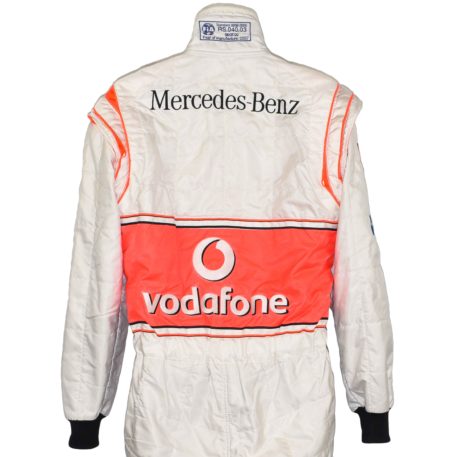 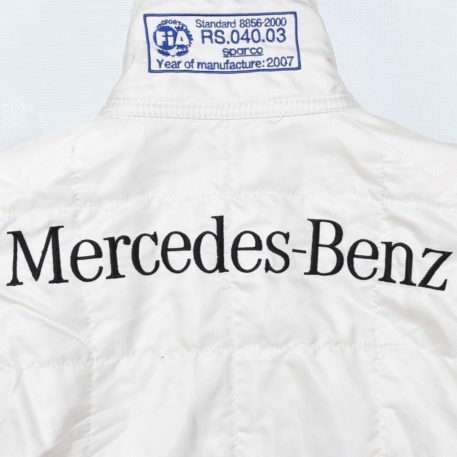 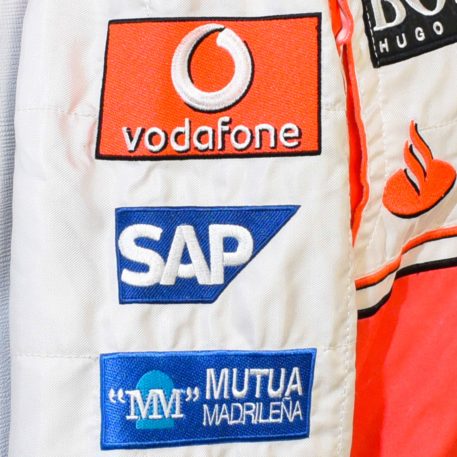 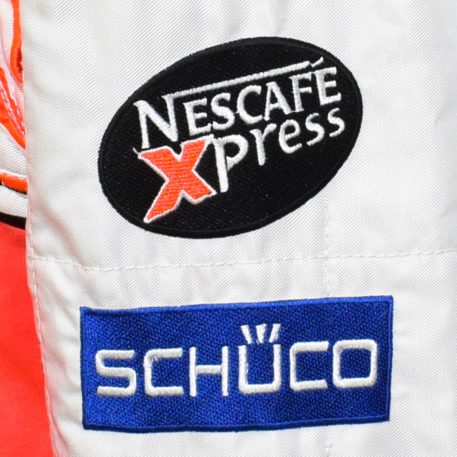 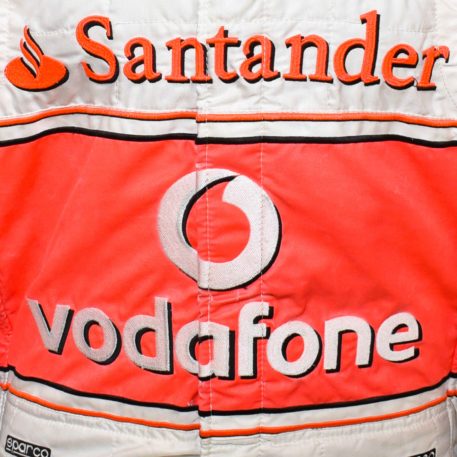 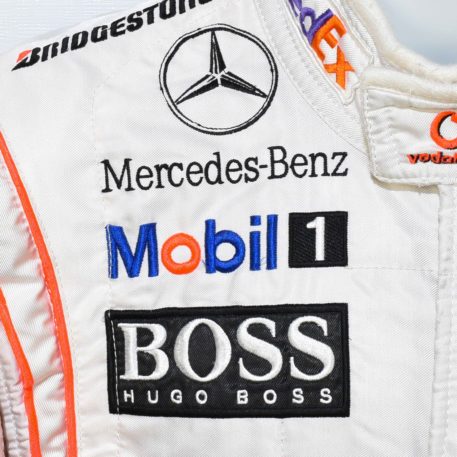 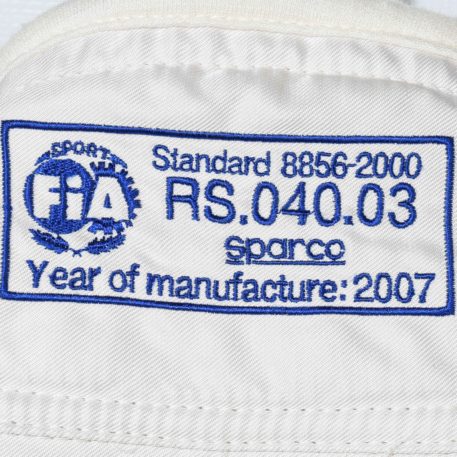 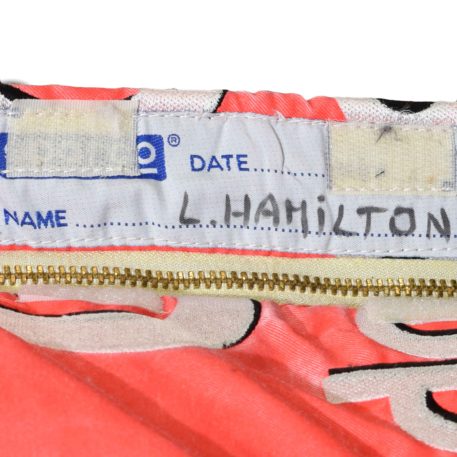 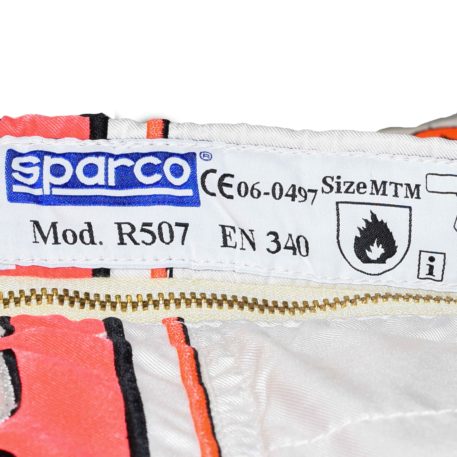 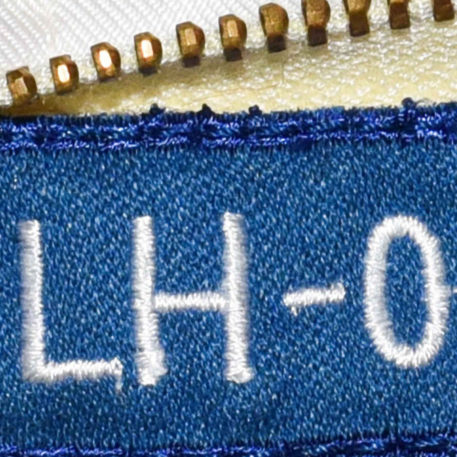 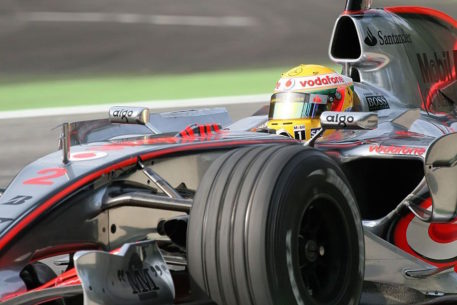 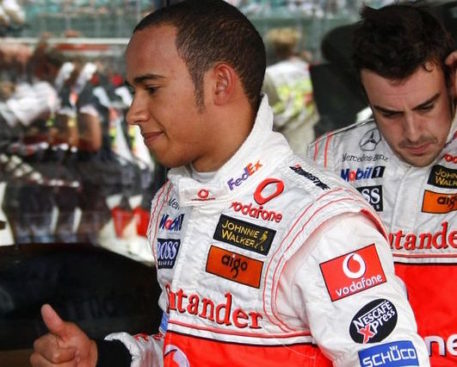 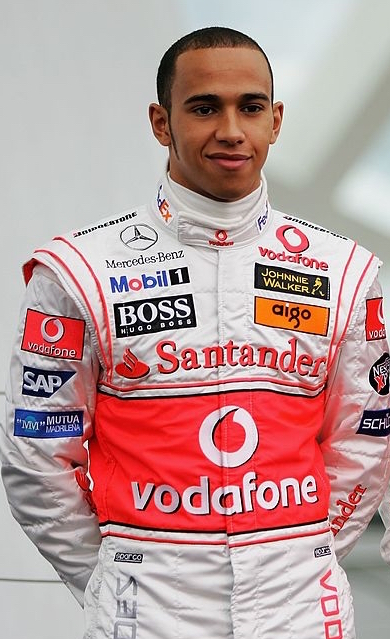 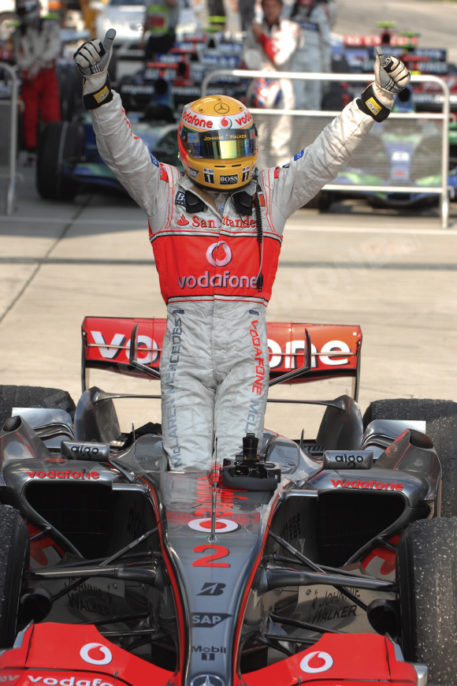 After a successful junior career, Hamilton was GP2 Champion in his first attempt in 2006, he would  have his first test with the McLaren team at Silverstone that same year. He was immediately fast and, after weeks of speculation, he was announced as a McLaren’s driver partnering two-time World Champion Fernando Alonso. It didn’t take long for Alonso to realize Hamilton was not his number 2 driver but a serious contender for the World Championship. The British driver finished on the podium in all of his first 9 races of the 2007 season. He picked up his first pole and victory in Canada and would back that up with another win at the following Grand Prix in the US. At season’s end Hamilton finished just 1 point behind Raikkonen (109 to 110) and was tied on points with team mate Alonso in one of the closest seasons in F1 history.

In 2008 Hamilton became, at the time, the youngest driver to win the World Drivers’ Championship picking up five more victories along the way. From 2009-2012 Lewis and McLaren struggled but still managed to win 12 more races and at least two Grands Prix in each season.

With his move to Mercedes in 2013 the British driver cemented his spot at the top with the all-time greats capturing World Championships in 6 of of his 8 seasons to date. At the Portuguese Grand Prix in 2020, Hamilton passed Michael Schumacher for most Grand Prix wins of all-time capturing his 92nd overall victory.

This off-white colored Sparco suit has a wide orange band around its midriff that is edged in black. There is also orange piping around the torso and shoulder cuffs. The team’s major sponsors, Vodafone (on front, back and legs) and Santander (on front and arms), feature prominently on the suit. Other sponsor patches including Hugo Boss, Johnnie Walker, Mobil 1 and SAP are embroidered on the chest and upper arms.

Lewis Hamilton race-used equipment very rarely appears on the open market and normally sells fast. Do not miss this opportunity to own a piece of F1 history worn by the seven-time F1 World Champion.

The suit comes complete with a Hall of Fame Collection Certificate Of Authenticity.