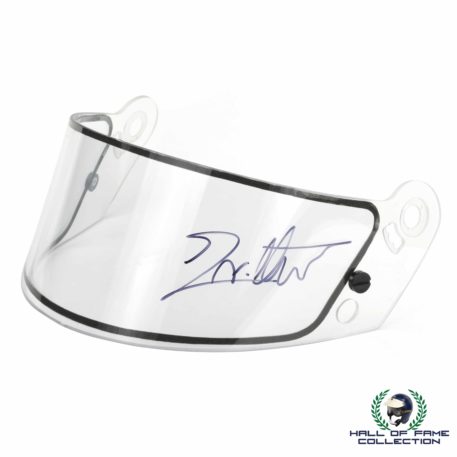 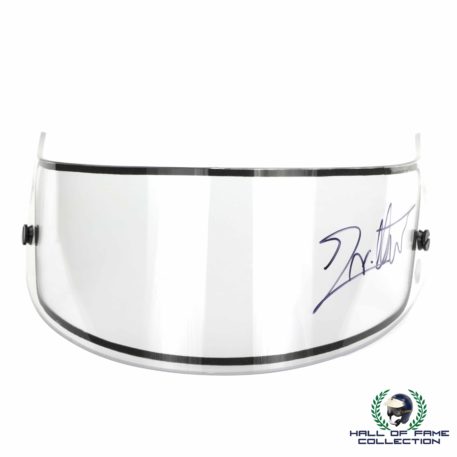 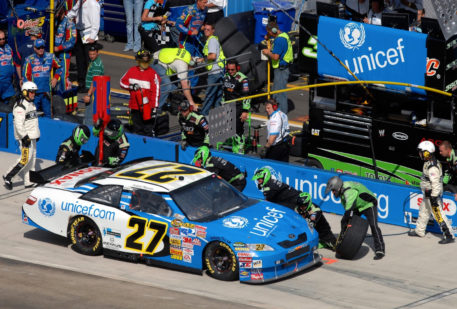 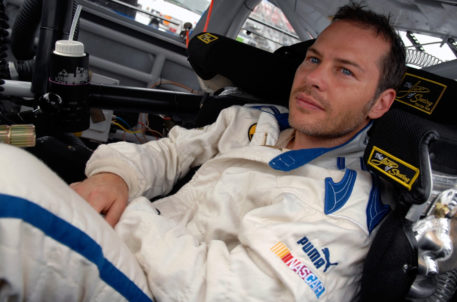 Jacques Villeneuve used this visor while driving the number 27 car for Bill Davis Racing Team for a few races in 2007. Since retiring from F1, Villeneuve did anything but retire from racing. In practically ever year since he has raced in one form of racing or another, even just this year competing in EuroNASCAR. Villeneuve is also currently an F1 commentator on Sky Italia.

This visor is signed in black marker and makes a great collectable from Canada’s only Formula 1 World Champion.

The visor comes directly from Villeneuve’s personal collection and comes with a Certificate Of Authenticity.