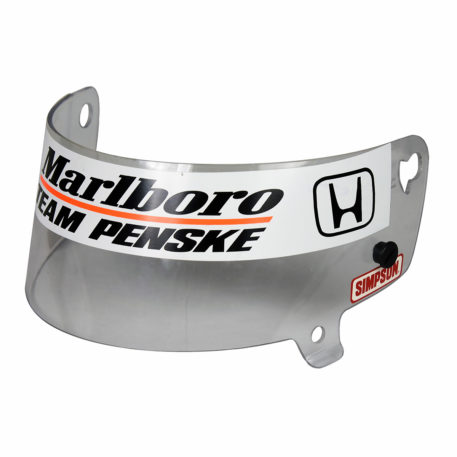 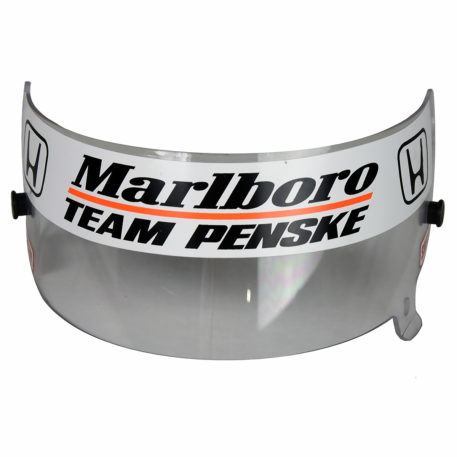 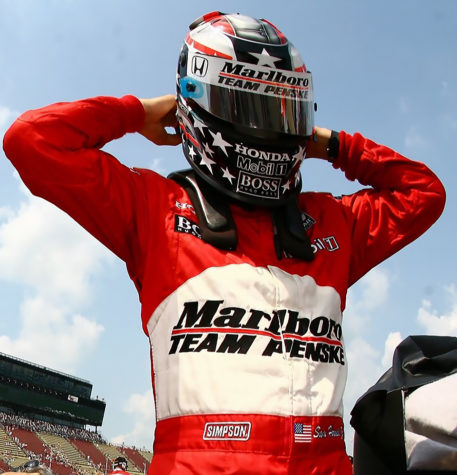 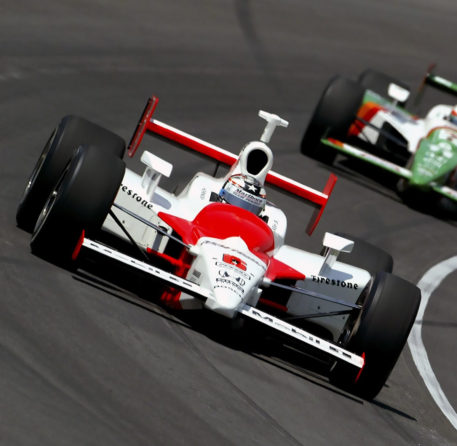 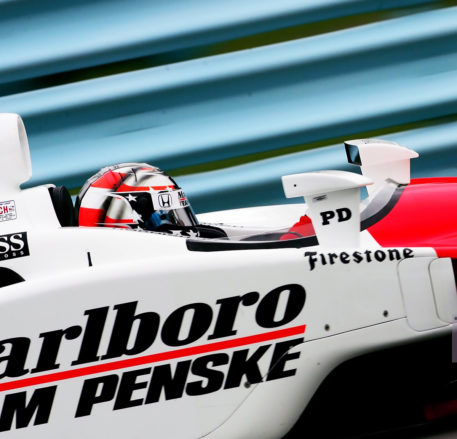 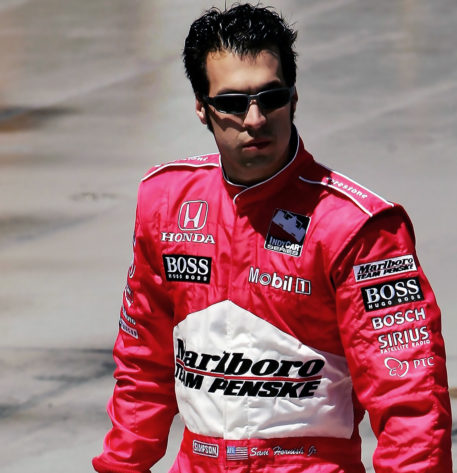 Helmet visor used by American driver Sam Hornish Jr. in what was possibly his best year in his racing career, the 2006 IndyCar season. During the season the Team Penske driver would score a famous victory at the 90th running of the Indianapolis 500. He would also have three other wins during the season which saw him clinch his third IndyCar Series Championship title. Although he and Dan Wheldon would finish the year tied in points, the tie was broken by total wins, Hornish Jr. with four and Wheldon with two.

The dark-tinted visor has the team’s sponsor Marlboro Team Penske branding logo on the sun strip and has engine supplier’s Honda logos on either side.