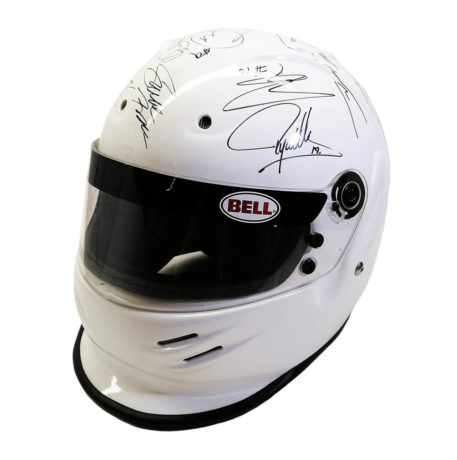 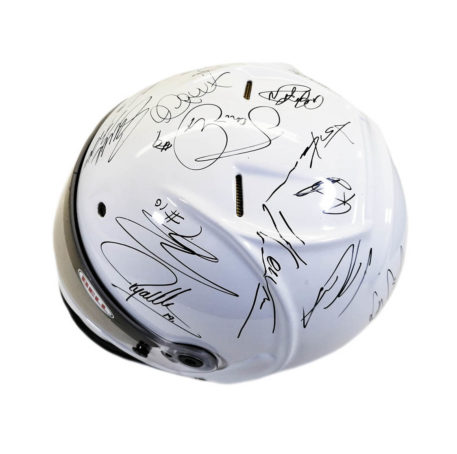 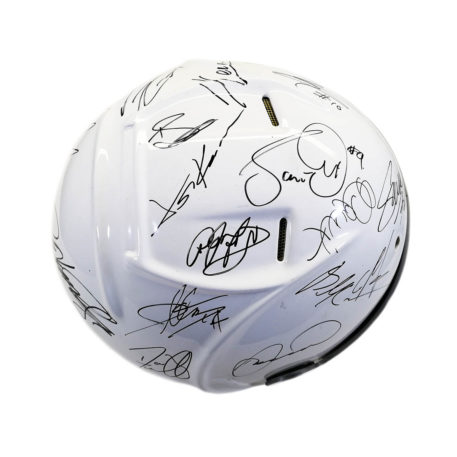 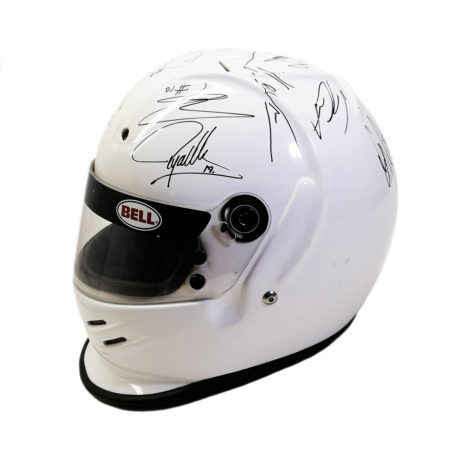 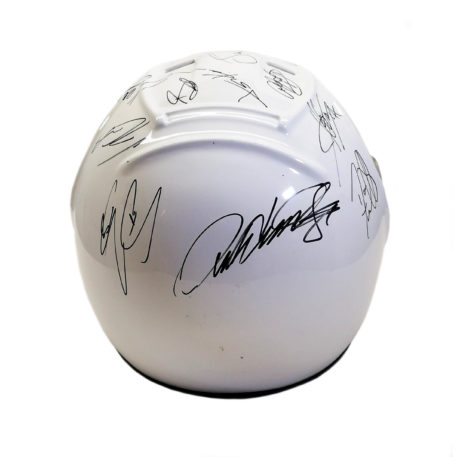 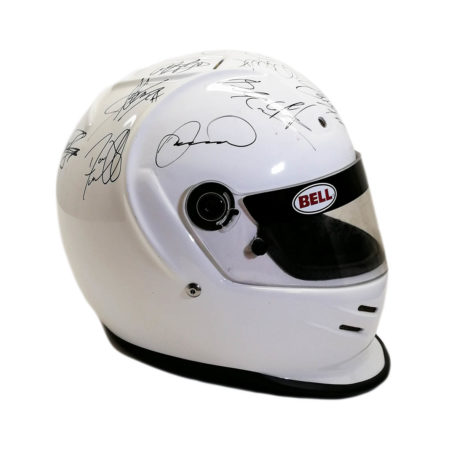 The drivers (fifteen in all) who have signed the helmet are as follows:

Many of the drivers were, or have since become, IndyCar Series Champions and many are also winners of the prestigious Indianapolis 500 race.

The helmet is signed by all drivers in black Sharpie pen and comes with a full Certificate of Authenticity. 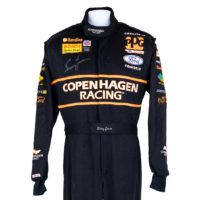 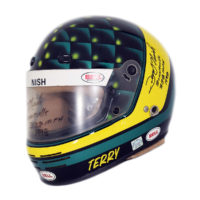 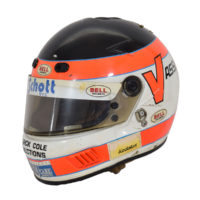