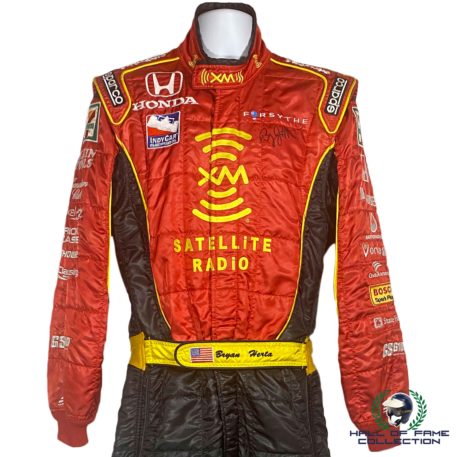 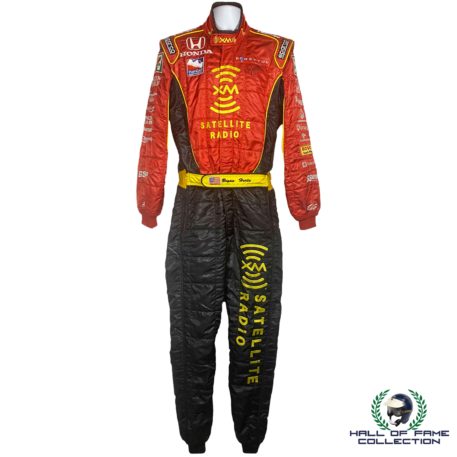 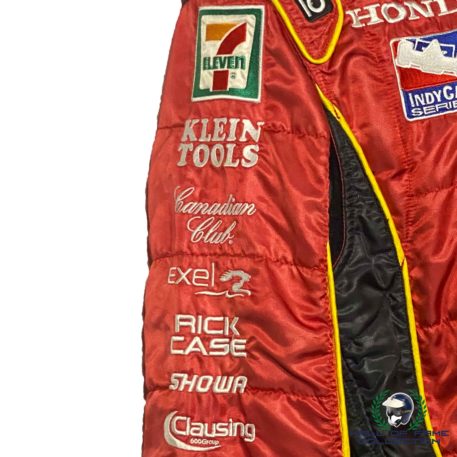 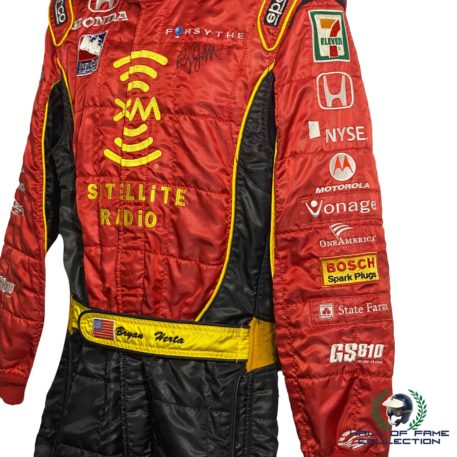 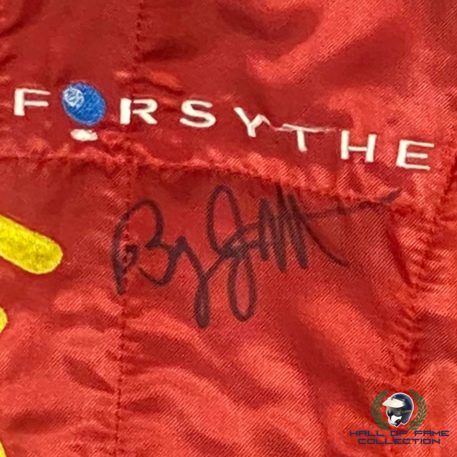 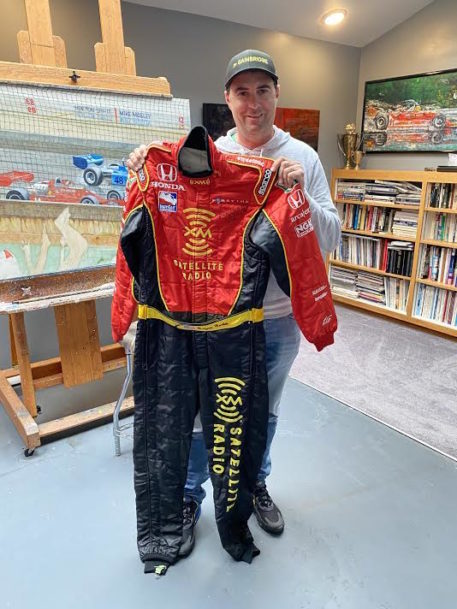 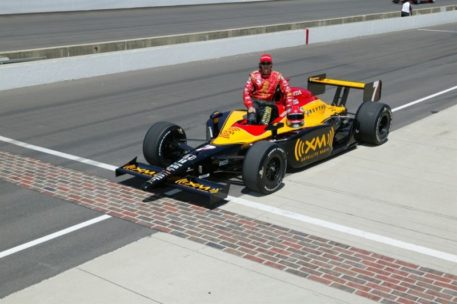 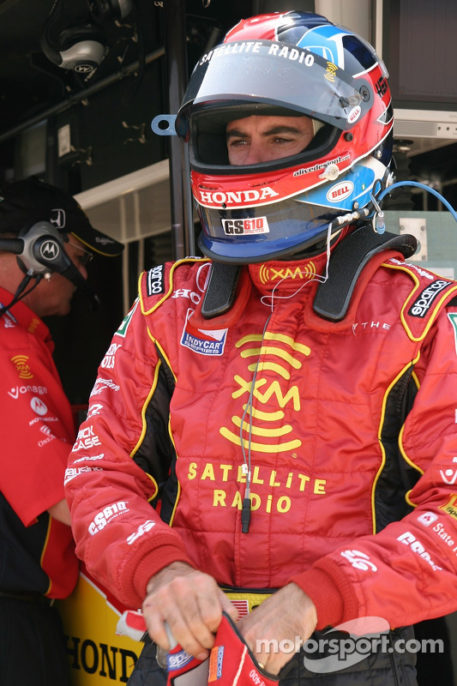 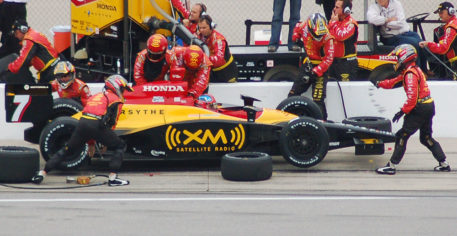 Race-used Sparco suit worn by Bryan Herta during the 2006 IRL IndyCar season while driving for Andretti Autosport. The suit is signed by Herta and comes direct from his personal collection.

Bryan Herta  is an American race car driver who currently runs his own team, Bryan Herta Autosport in the NTT IndyCar Series. His team won the 2011 Indianapolis 500 with driver Dan Wheldon and the 2016 Indianapolis 500 with driver Alexander Rossi. He is the father of IndyCar Series driver Colton Herta. On July 31, 2005, Herta took his second IndyCar Series win, defeating AGR teammate Dan Wheldon in a close finish in the Firestone Indy 400 at the Michigan International Speedway. Herta has started in the Indianapolis 500 five times (1994–1995, 2004–2006) with three top ten finishes, including a best of 3rd in 2005.