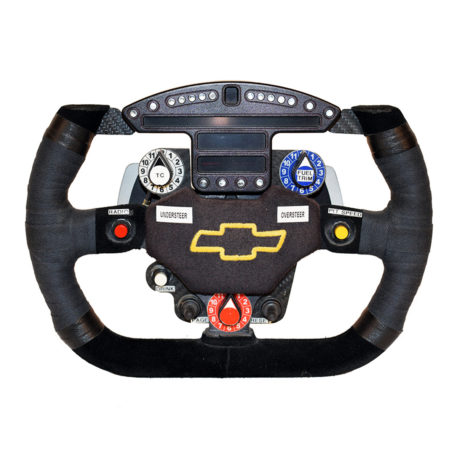 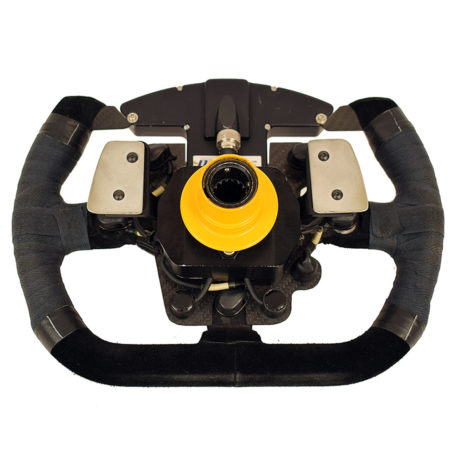 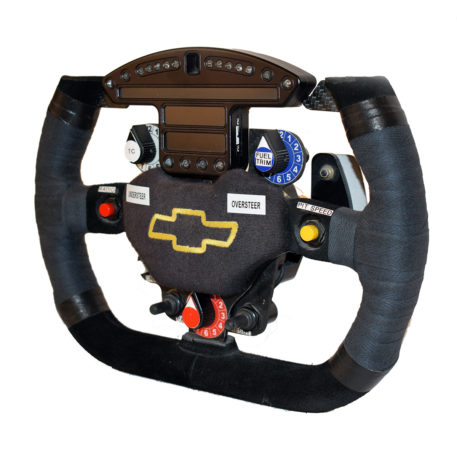 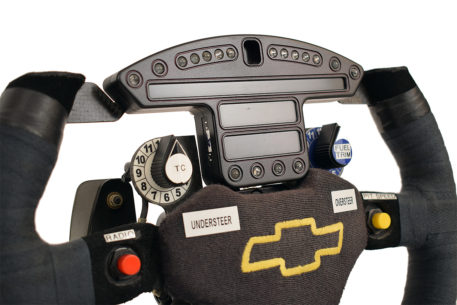 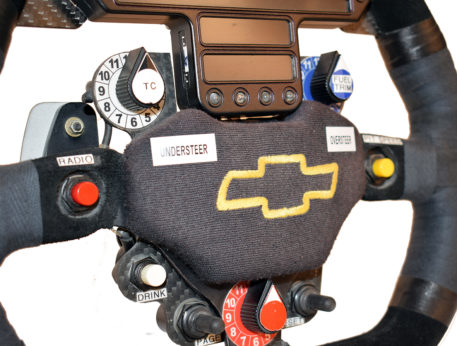 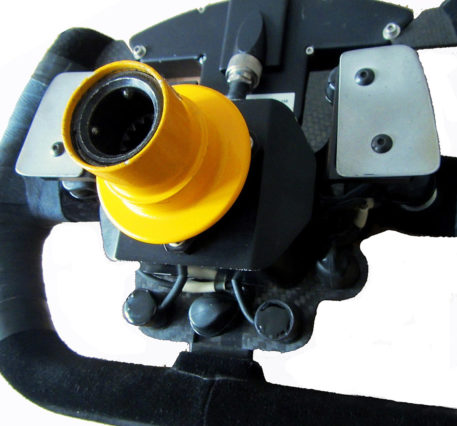 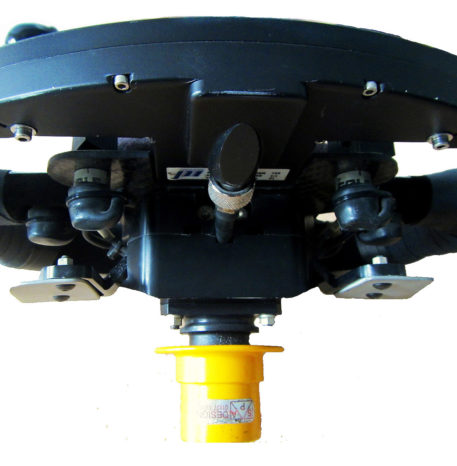 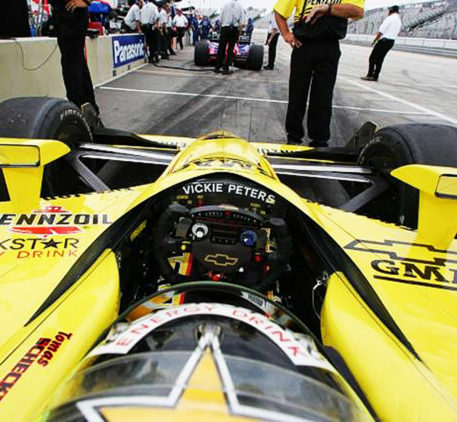 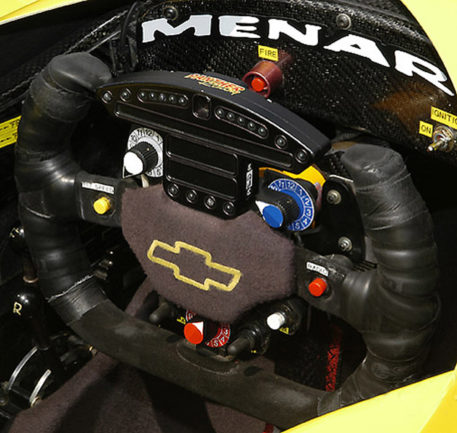 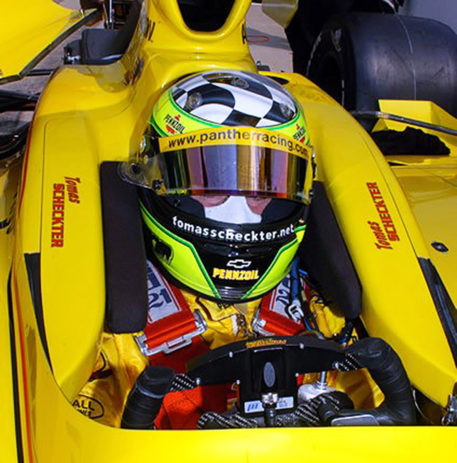 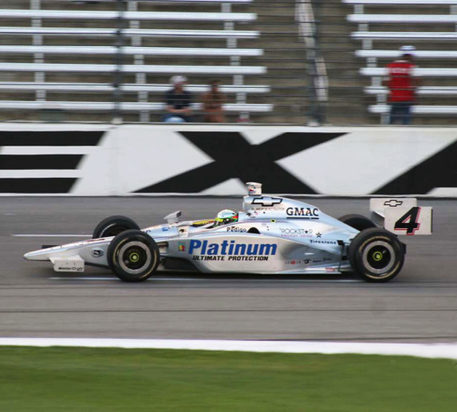 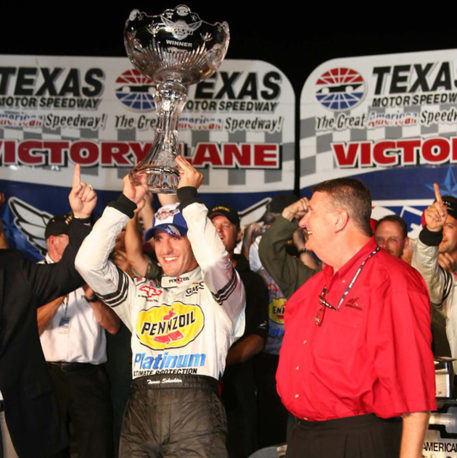 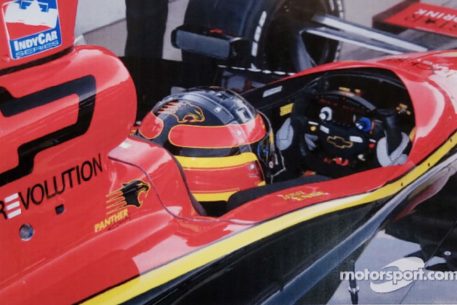 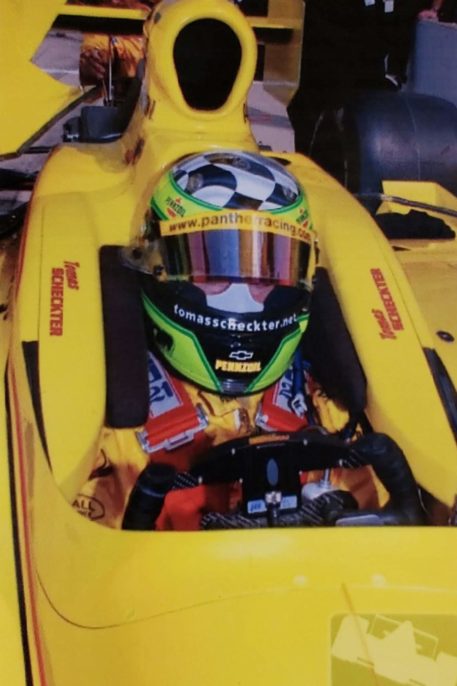 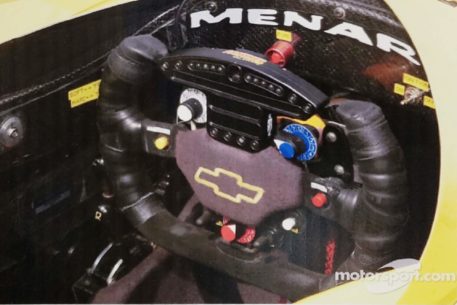 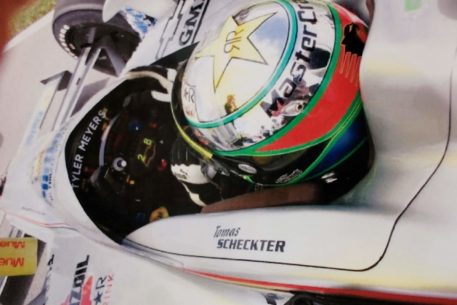 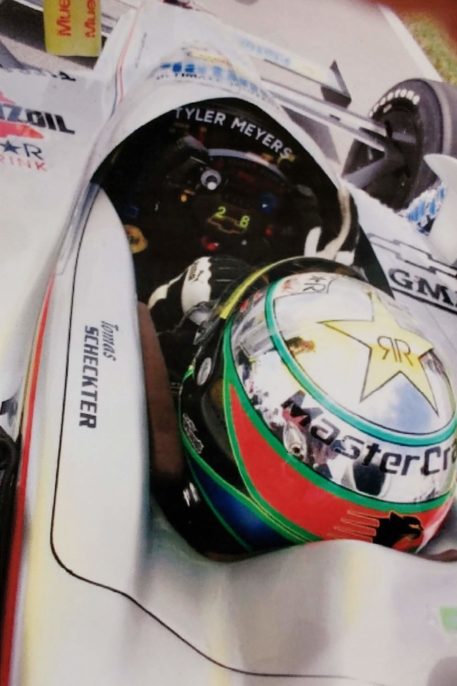 Tomas, son of former F1 world champion Jody Scheckter, used this steering wheel throughout the 2005 IRL season as his primary oval steering wheel. At the time the IRL were running thirteen oval races in their schedule so this wheel would have seen of plenty of action.

Scheckter driving a Chevrolet powered IR-05 Dallara had five top five finishes during the season including a win at the DXC Technology 600 held at Texas Motor Speedway, as well as two other podium finishes. It would also have been used during the Indianapolis 500.

Besides the internal electronics having been removed, this wheel is complete and as was Scheckter would have used it. Normally all INDYCAR wheels are completely stripped of all components making this one a very rare piece. Should be Perfect for any IndyCar Dallara showcar 2003-2011 era.

The wheel has been authenticated by former Panther Racing PR Director Mike Kitchel.

This would be a great race winning item to add into to your collection.