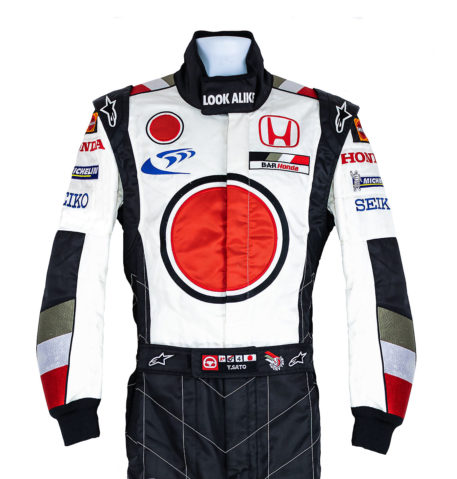 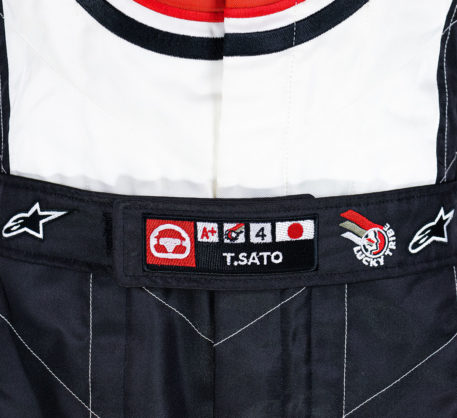 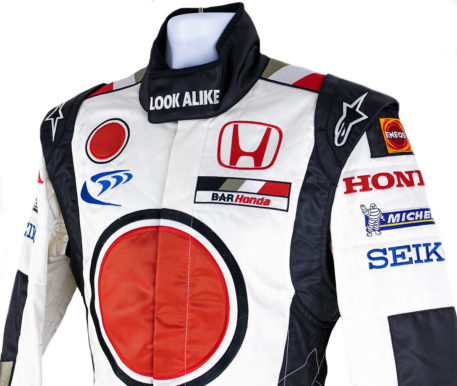 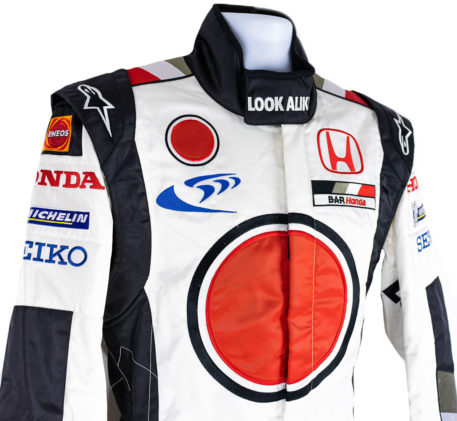 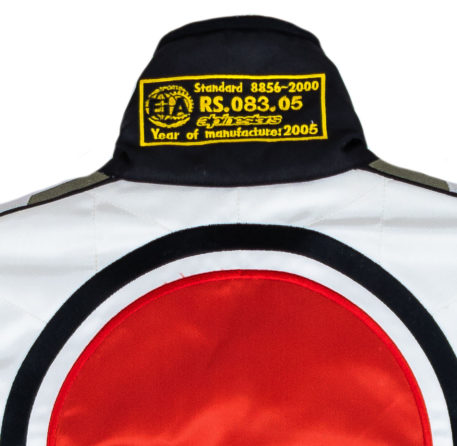 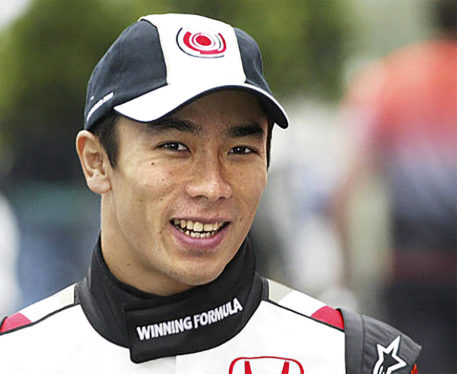 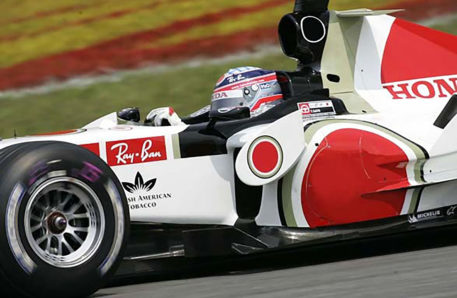 Rare race suit of one of the most popular Japanese drivers ever, Takuma Sato. This Nomex Alpinestars suit is from the Lucky Strike Honda British American Racing Team in 2005. Sato wore the suit while driving a Honda-powered BAR 007 car. He spent three years with the team having many top-five finishes. Sato has since moved on to the IndyCar Series and to date has won four times including the Indianapolis 500 in 2017.

The suit comes in the black & white colors of the BAR team, with the team’s red and black circle logo replacing the team’s tobacco sponsorship embroidered on the front and back of the suit. The suit would have been used at one of the non-tobacco sponsored events during the year.

This is a great opportunity to own this rare suit as Sato items rarely appear on the open market.