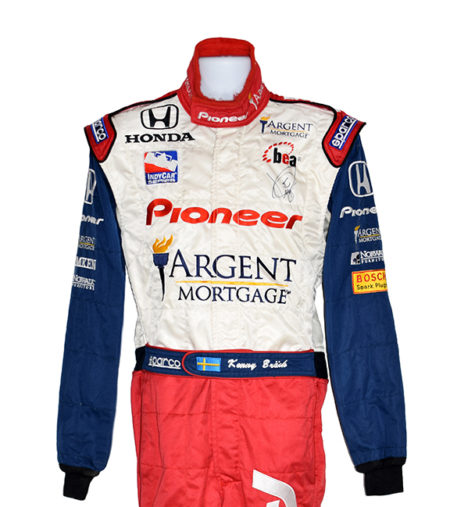 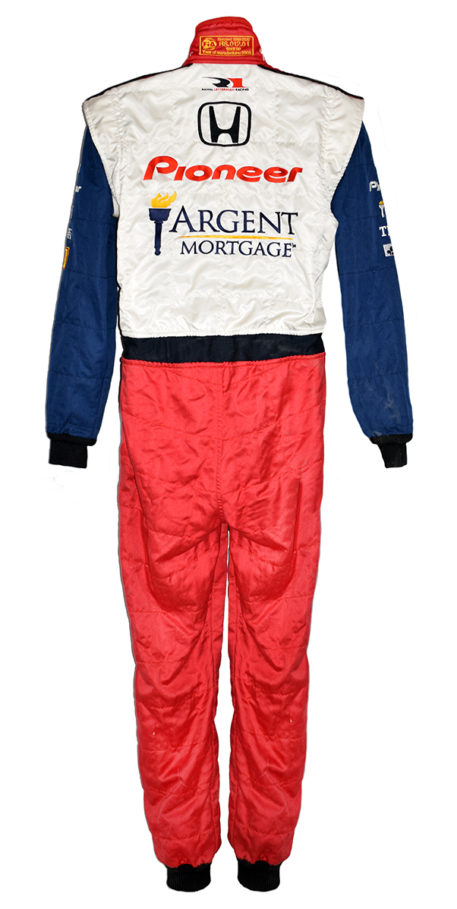 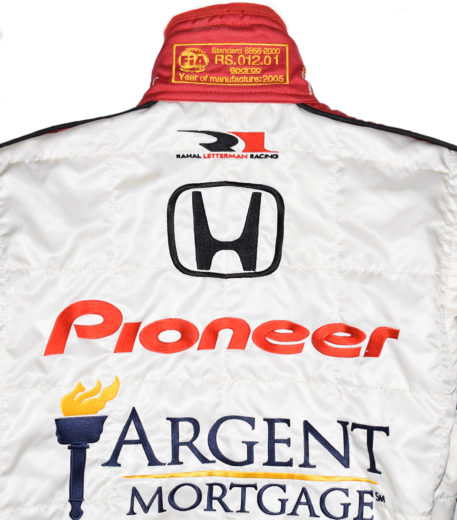 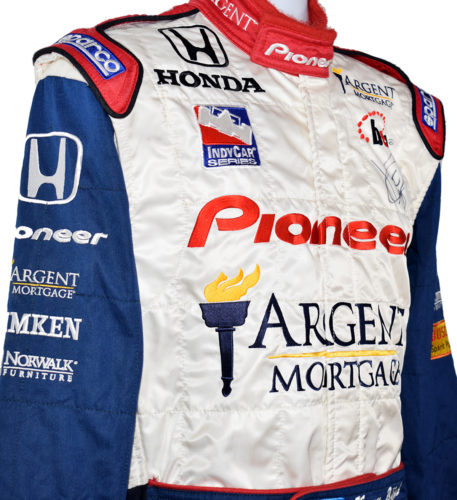 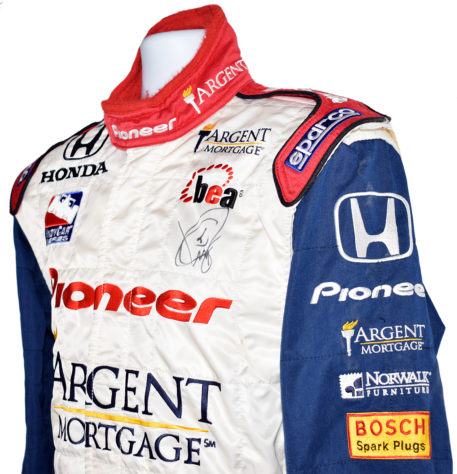 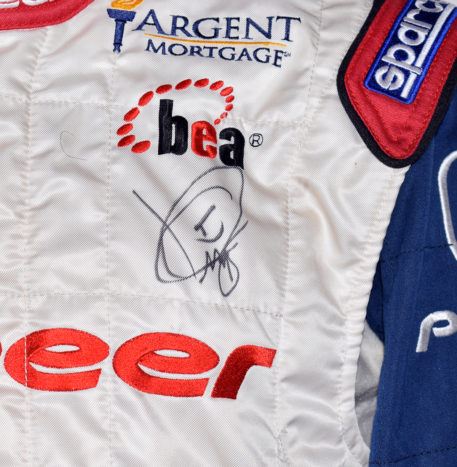 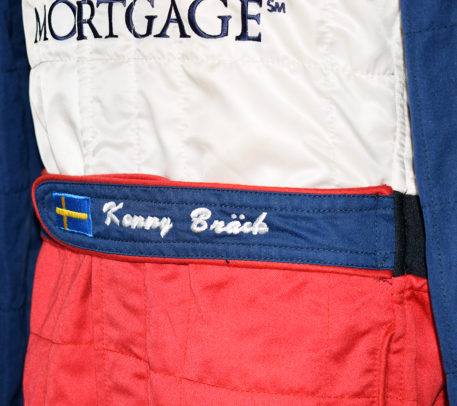 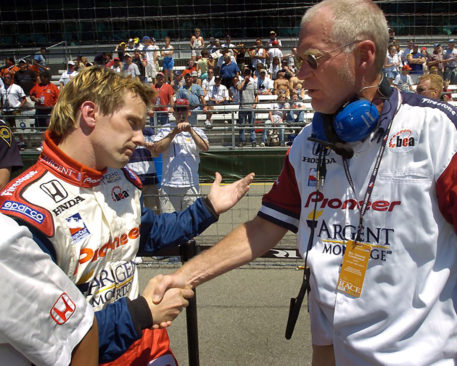 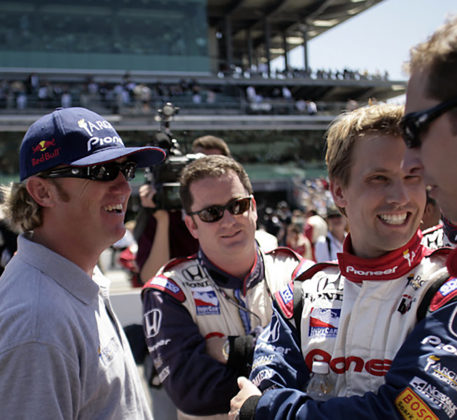 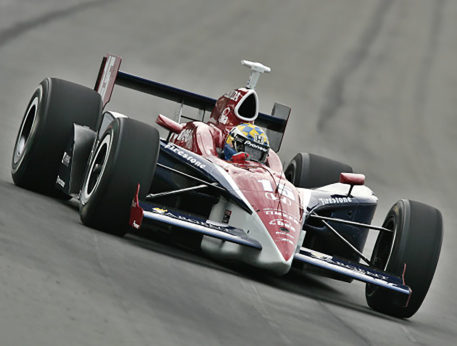 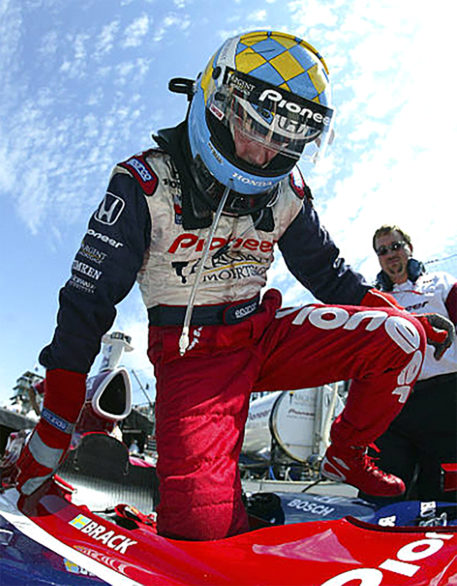 Race Suit worn by Swedish driver Kenny Bräck as he made his comeback to racing during the 2005 Indianapolis 500. In final race of 2004 in Texas, he suffered a serious crash that almost cost him his life. His car locked wheels with Tomas Scheckter’s, flew into the catch fencing, and broke apart. Bräck’s crash saw the highest recorded g-forces since the introduction of crash violence recording systems, peaking at incredible 214 g. He suffered multiple fractures, breaking his sternum, femur, shattering a vertebra in his spine and crushing his ankles. He spent 18 months recovering from his injuries. For his return at the 2005 Indy 500 Bräck stepped in replacing an injured Buddy Rice. Driving a Honda powered Panoz GF09C. He set the fastest qualification time in the field with an average speed of 227.598 mph (366.283 km/h), but started 23rd due to not qualifying on the first day. He retired from the race with a mechanical problem.

This great looking Rahal Letterman Racing Sparco suit is fully embroidered with the team’s main sponsors Argent Mortgage and Pioneer prominent to the front and back of the white torso. Both also feature on the suits red neck along with tire supplier Firestone to the shoulder pulls. The red legs have the Pioneer lettering running down the right leg and there are many other sponsor/suppliers logos applied to both of the blue arms including Honda, Bosch, Norwalk and Timken. The suit is also personally signed by Kenny Bräck and comes with a full Certificate of Authenticity.