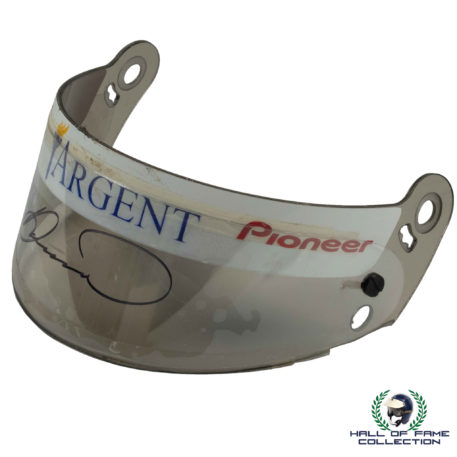 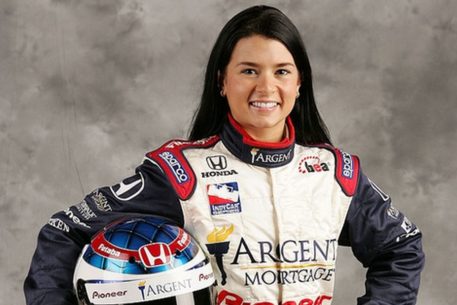 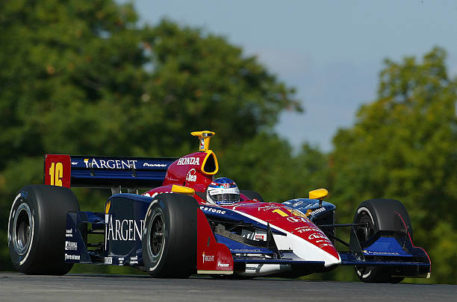 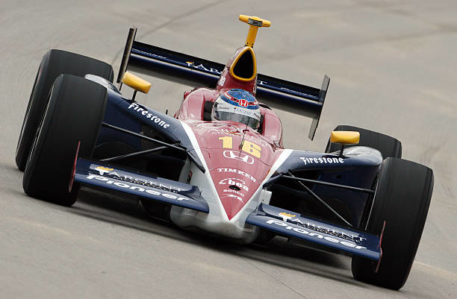 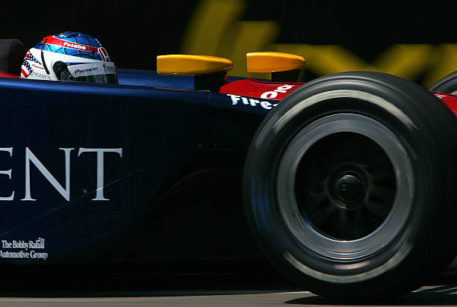 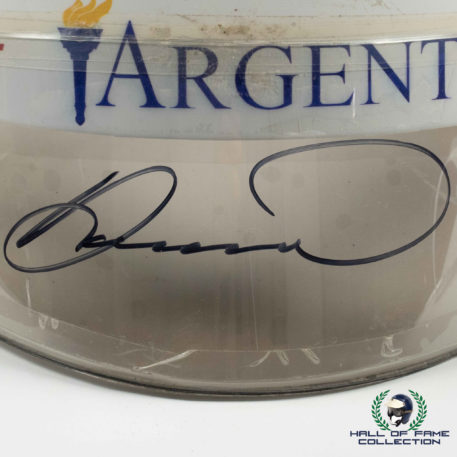 In December 2004, Rahal Letterman Racing named Patrick to their IndyCar Series roster for 2005 after the team found the resources to run a third car. She debuted at the season-opening race at Homestead-Miami Speedway, starting ninth and sustaining a crash which led to her being hospitalized for a mild concussion. In the season’s fourth race, the Indy Japan 300 at Twin Ring Motegi, Patrick started second and led 32 laps before settling for her best finish of the season, fourth.

After setting the fastest overall practice speed at the next race, the 2005 Indianapolis 500, Patrick would start fourth and missed out on winning the race as she was required to conserve fuel. She came fourth after leading 19 laps and achieved multiple firsts for women at the track. Patrick took her first career pole position at the season’s eighth race at Kansas Speedway, becoming the second woman in IndyCar Series history to achieve the feat after Sarah Fisher in 2002. She took two more pole positions at Kentucky Speedway and Chicagoland Speedway to match Tomas Scheckter’s record for the most pole positions in a rookie season. Patrick finished her rookie season with 325 points (12th in the points’ standings) and seven top-ten finishes, and would be named Rookie of the Year for both the Indianapolis 500 and the IndyCar Series.

The American driver is the most successful woman driver in the history of American open-wheel racing. Her victory in the 2008 Indy Japan 300 is the only win by a woman in an IndyCar Series race to date. After seven years in the IndyCar series, she moved across to compete in the NASCAR Monster Energy Cup Series and also ran at the Daytona 24 Hour Sportscar race twice.

The visor is signed by Danica in black marker pen and still retains a couple of its tear-offs.