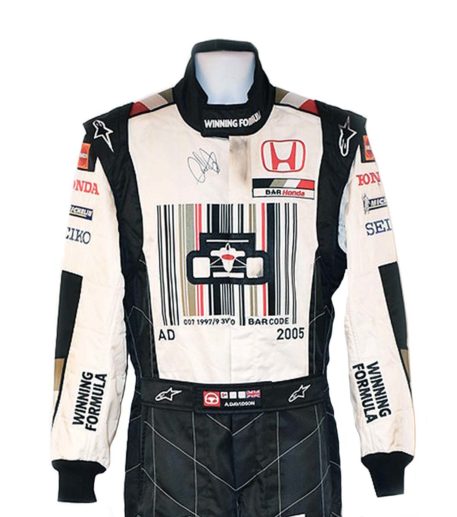 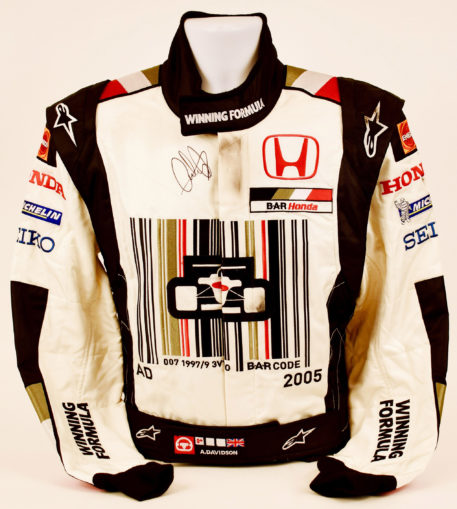 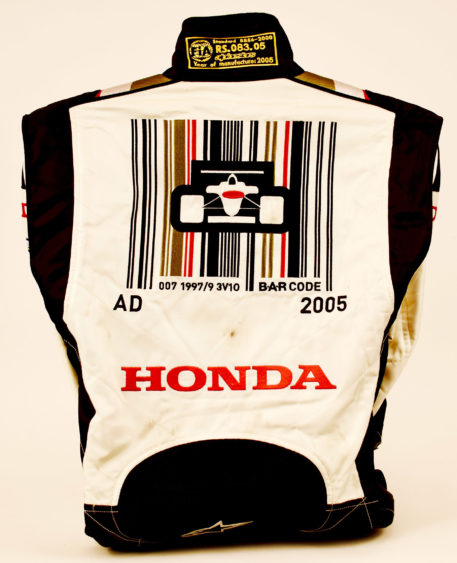 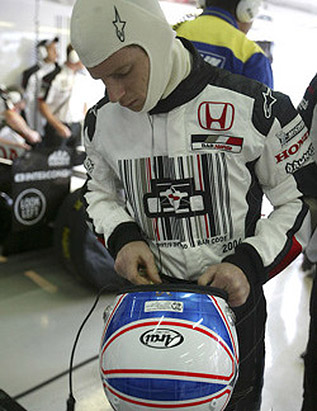 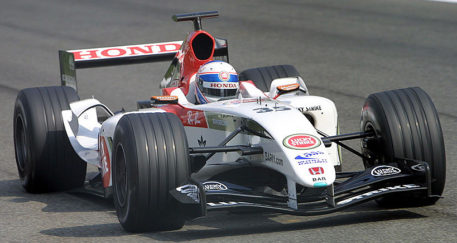 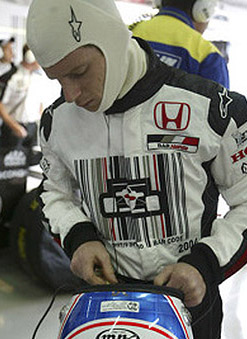 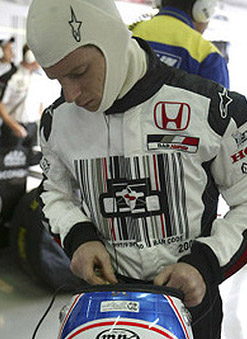 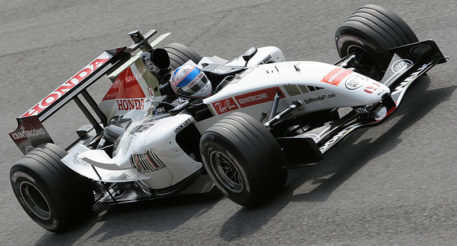 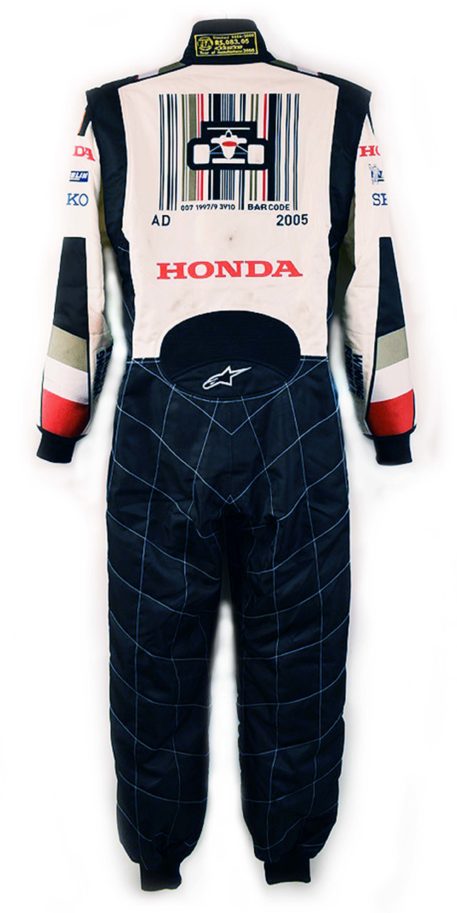 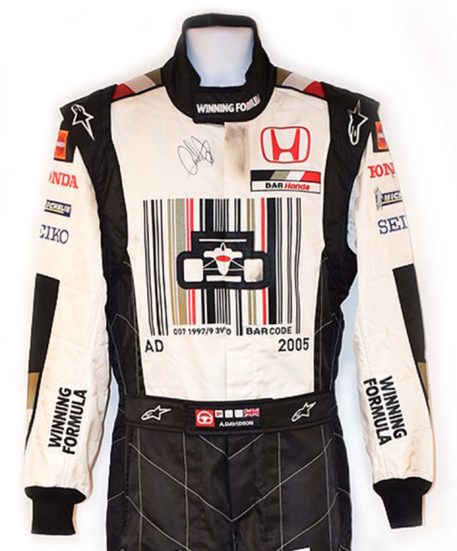 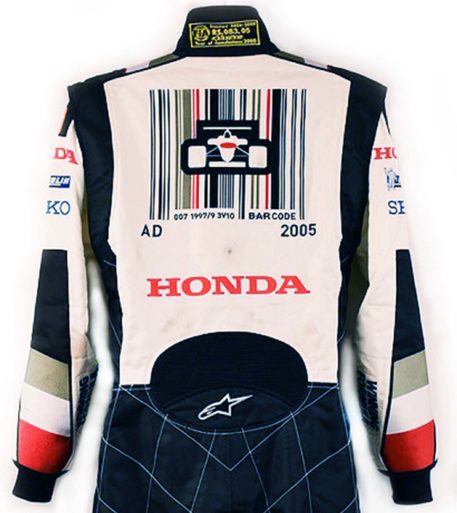 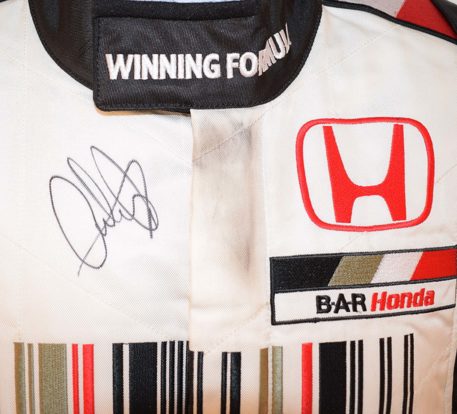 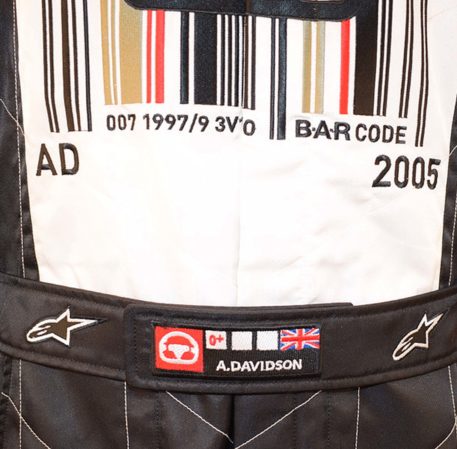 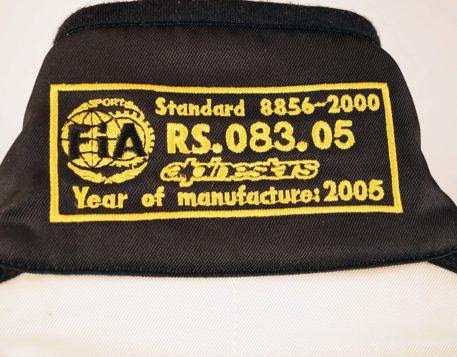 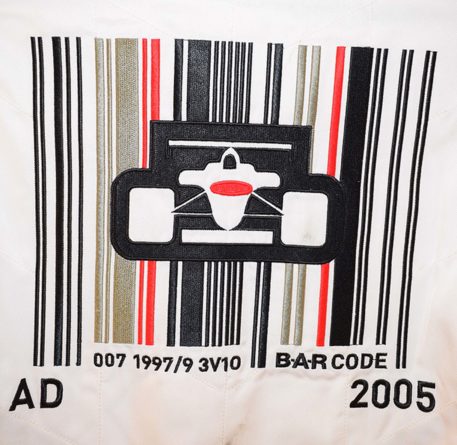 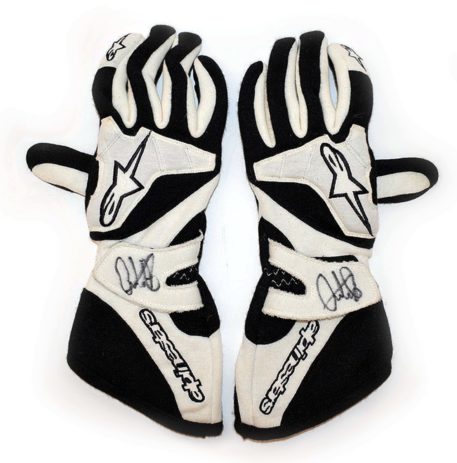 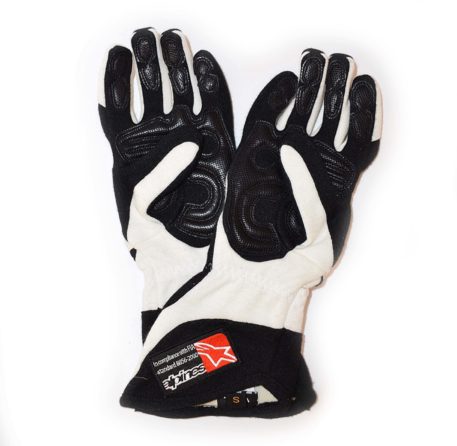 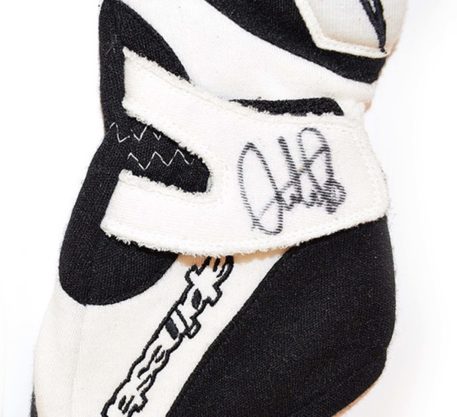 Race used suit and gloves from British driver Anthony Davidson while driving for the BAR Honda Formula One team.

Davidson had been around F1 for a couple of years mainly as a test driver with various teams. He landed some F1 race starts with Minardi, BAR and then a full season with the Super Aguri F1 Team. He also started to establish himself as a very capable sports car driver and has competed at the highest level at Le Mans and in the F.I.A. World Endurance Championship.

This rare race-worn 2005 non-tobacco advertising suit with matching gloves have been personally signed by Davidson.

These items come with a Certificate Of Authenticity.