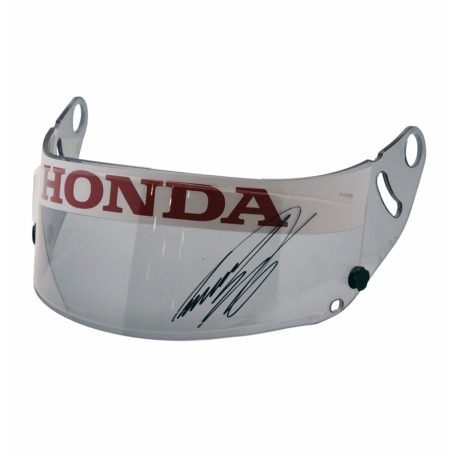 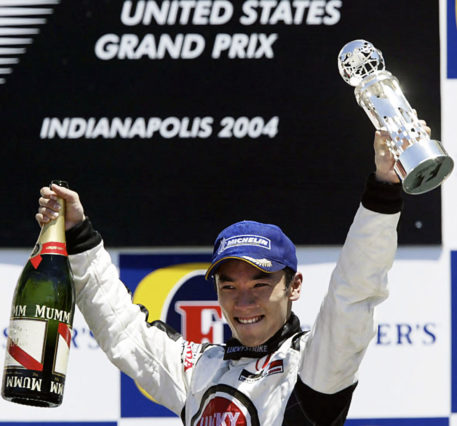 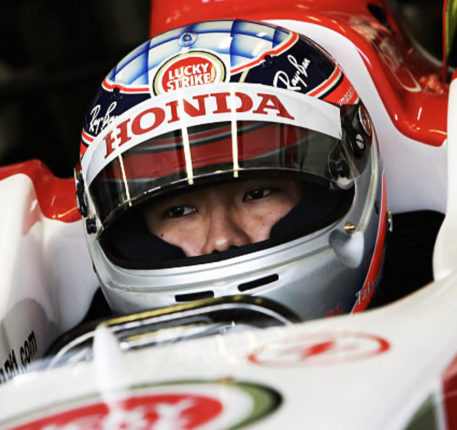 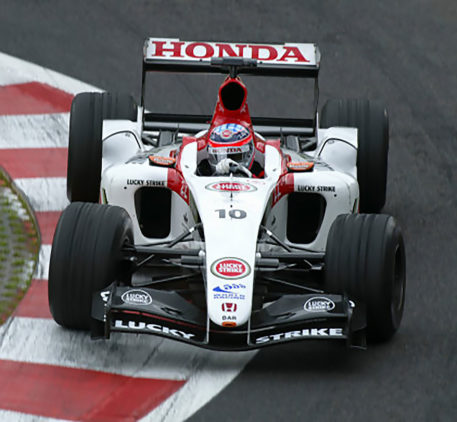 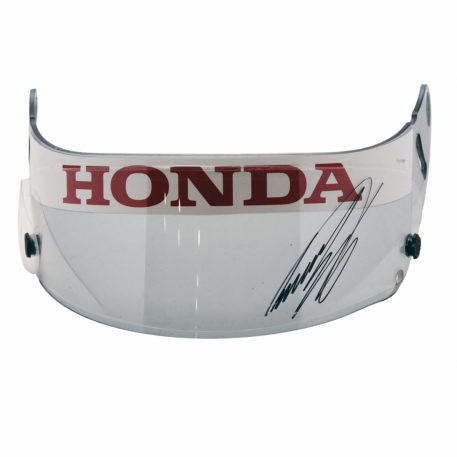 This visor was race used by popular Japanese race driver Takuma Sato. Used in during the 2004 Formula 1 season which was Sato’s first full season driving for the British American Racing (BAR) team. During the season Sato would have many points position finishing places, many in the top five. The highlight of his season came when he finished on the podium in third place for the United States Grand Prix run at the iconic Indianapolis Motor Speedway.

This light tinted visor wears the BAR engine suppliers ‘Honda’ sun visor strip. It has been personally signed by Takuma Sato in black marker pen. Collectors will know that Sato’s and his management keep most of his race used equipment, and not many items appear on the open market, making this a very rare piece.

Sato had a excellent career in F1 before making the move to the IndyCar Series, where he has had several race victories including winning the 2017 Indianapolis 500.

This visor comes with a full Certificate of Authenticity.