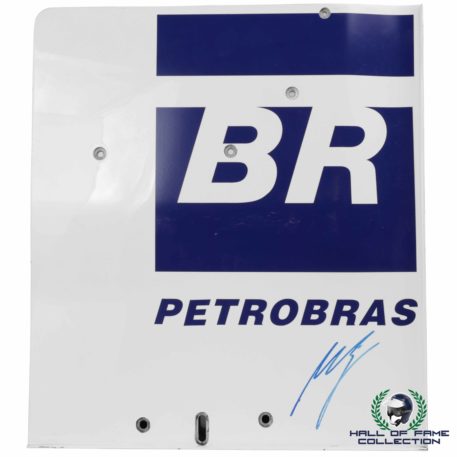 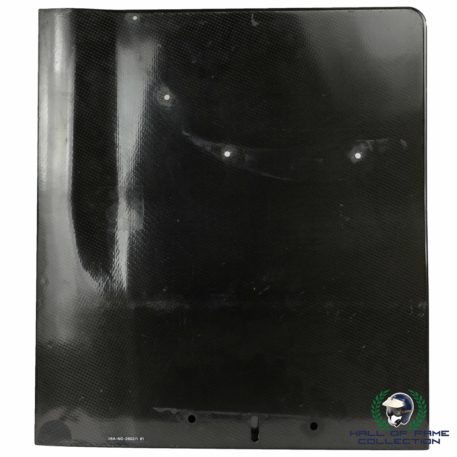 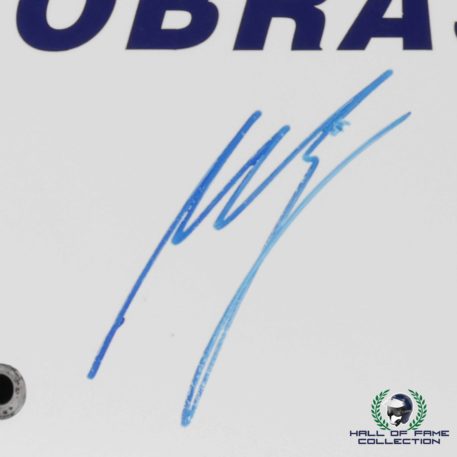 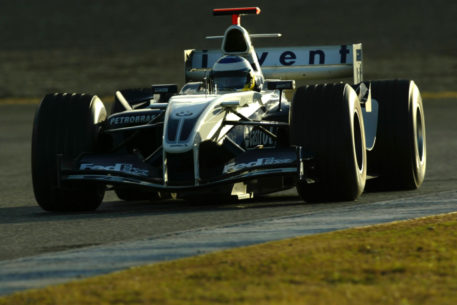 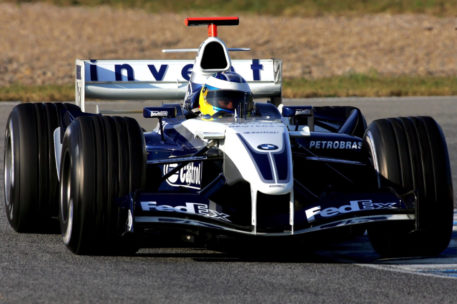 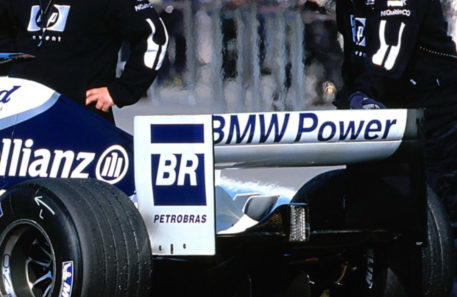 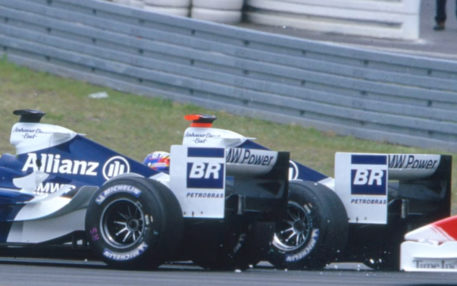 This race-used rear wing endplate from the 2004 Williams FW26 is signed by Nick Heidfeld in blue marker. Heidfeld didn’t race for Williams in 2004 but during 2004/05 winter testing he impressed in the FW26 and earned himself a spot in the 2005 car replacing McLaren bound driver Juan Pablo Montoya.

The FW26 was driven in the 2004 season by Ralf Schumacher and Juan Pablo Montoya. Marc Gené and Antonio Pizzona replaced Schumacher after he sat out for 3 months due to injuries from a heavy accident at Indianapolis. The team achieved 4 podiums (1 of which was a win in the the final race of the season in Brazil by Montoya) which secured them 4th place overall in the championship.

This endplate, from one of F1’s all-time greatest teams, comes with a Certificate Of Authenticity.