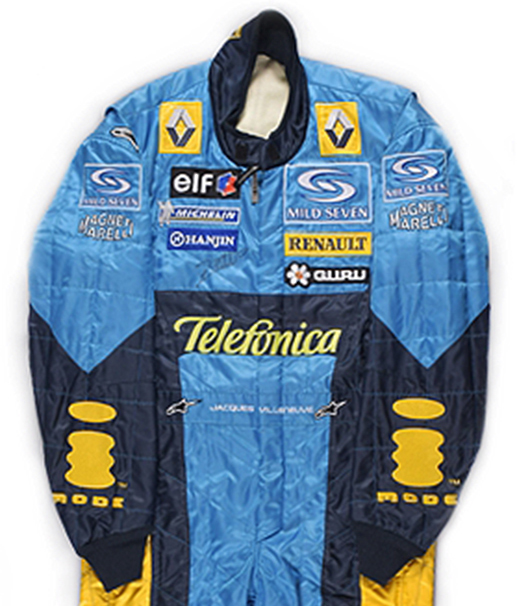 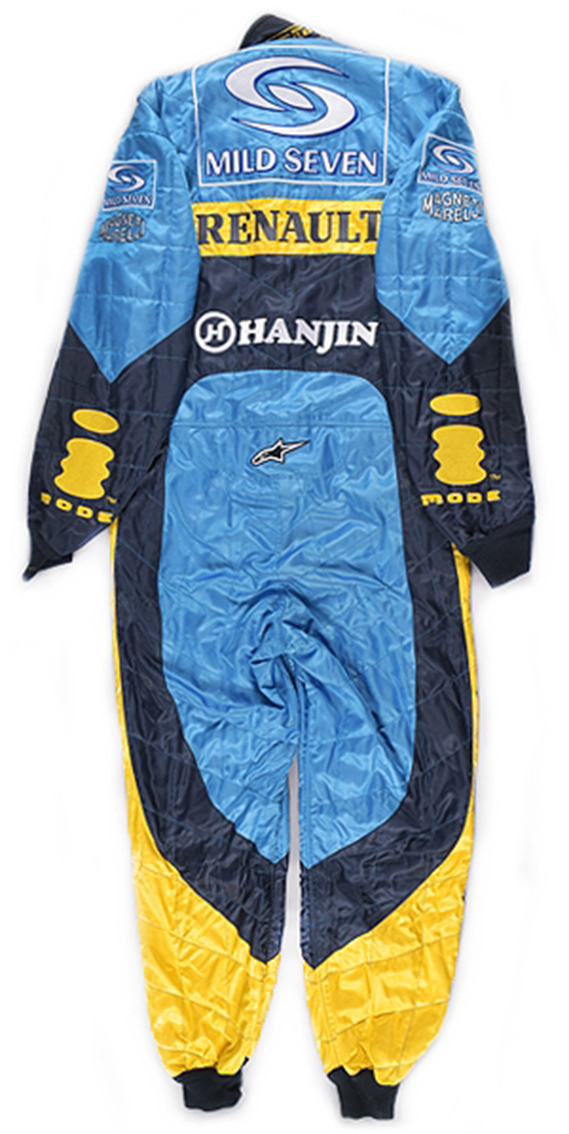 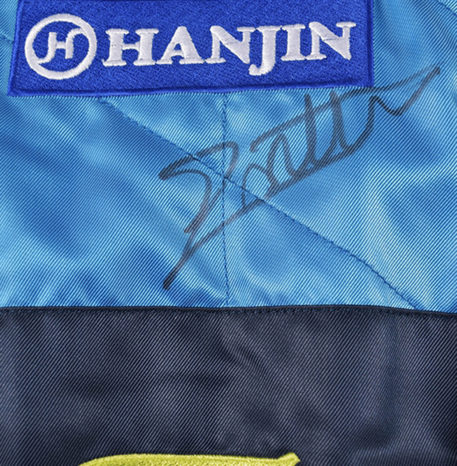 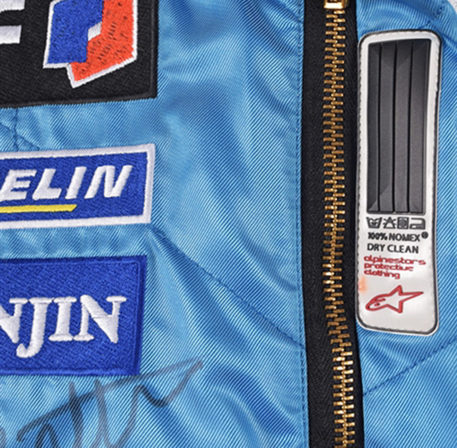 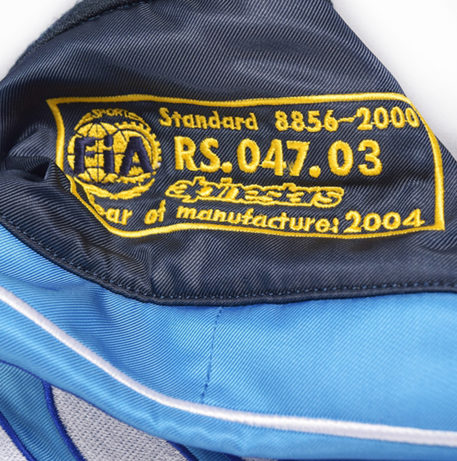 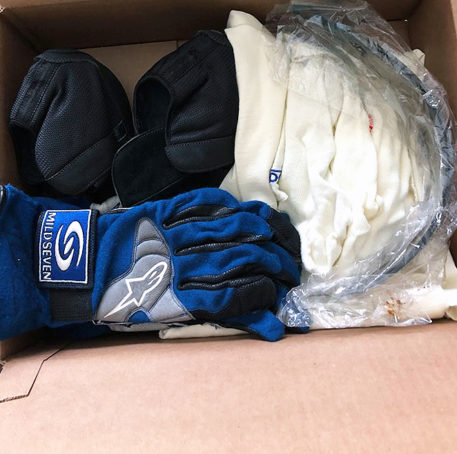 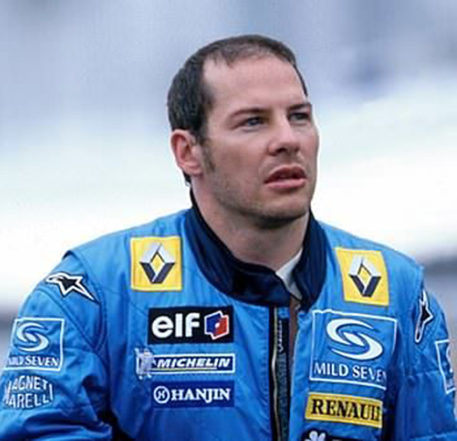 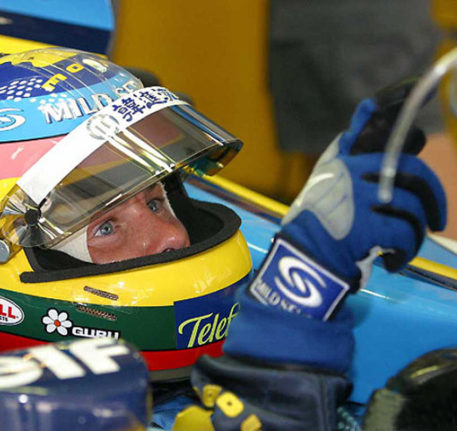 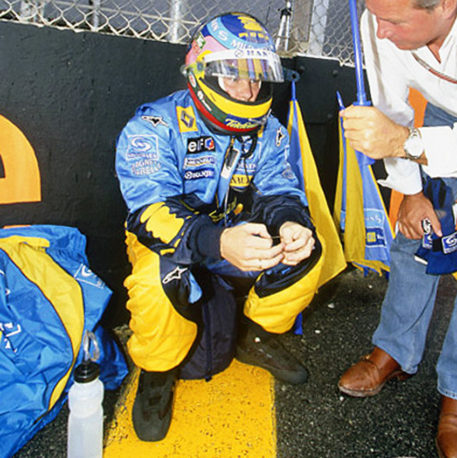 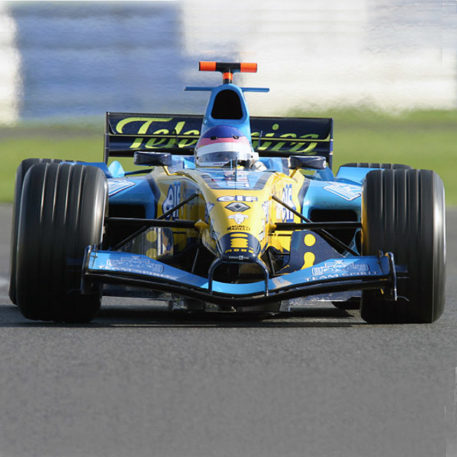 The suit was worn by Canadian Villeneuve when he was called up to replace Jarno Trulli for the final three Grand Prix of the 2004 season.

The AlpineStars suit is in the bright yellow and blue colors of the Renault team. It has the major sponsor Mild Seven tobacco branding to the chest, arms and back of the suit. It also has sponsor Telefonica logo to front midriff and Hanjin to the back.

Suit has been personally signed by Jacques Villeneuve and comes with a full Certificate of Authenticity.