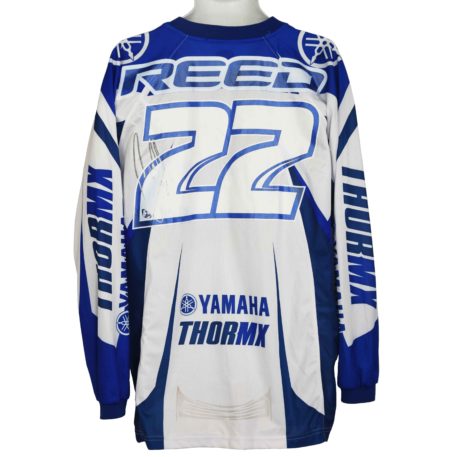 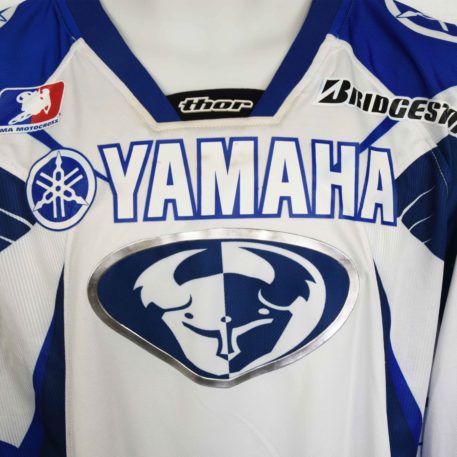 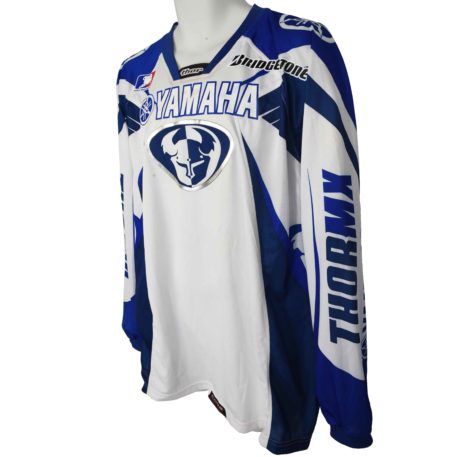 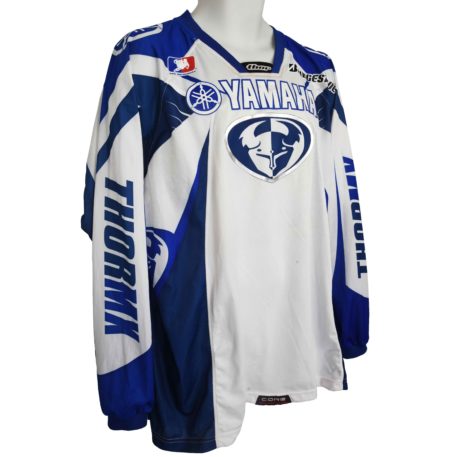 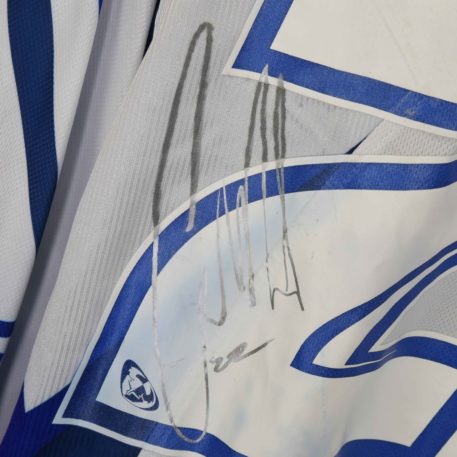 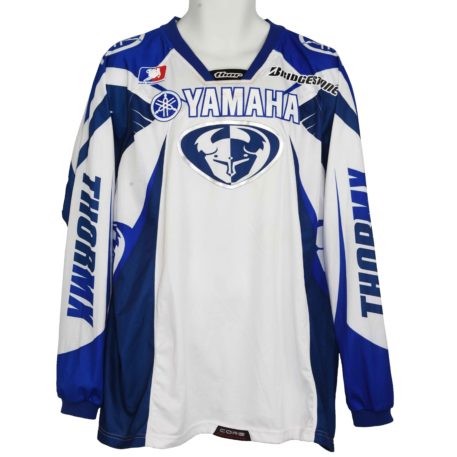 A great opportunity to get a signed race worn jersey from Chad Reed, Australia’s most successful motocross rider ever and one of the sport’s favorite riders. This jersey is from his 2004 AMA Supercross season where he became that years Supercross Series Champion. In his almost twenty year career he became a multiple time champion of both Supercross and Motocross. He also holds the AMA Supercross record for most main event starts.

Don’t miss this chance to grab this great item from the much loved rider.