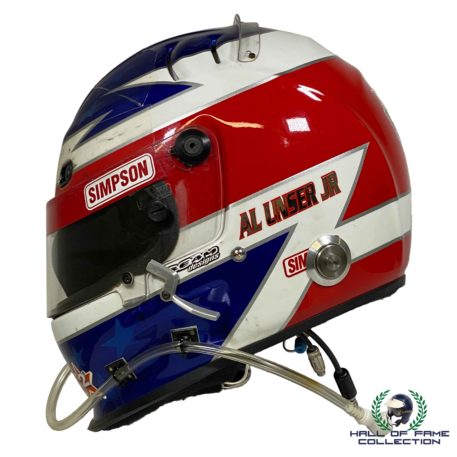 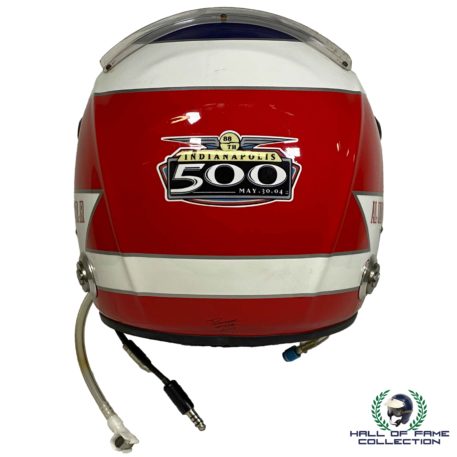 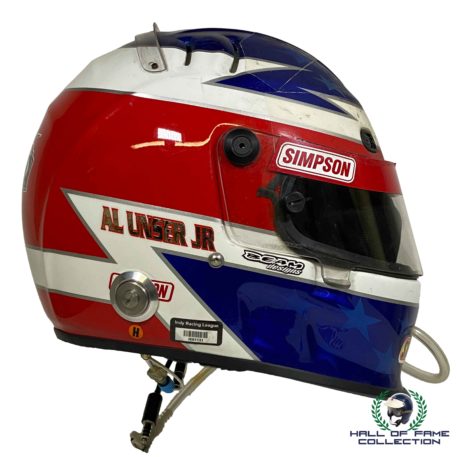 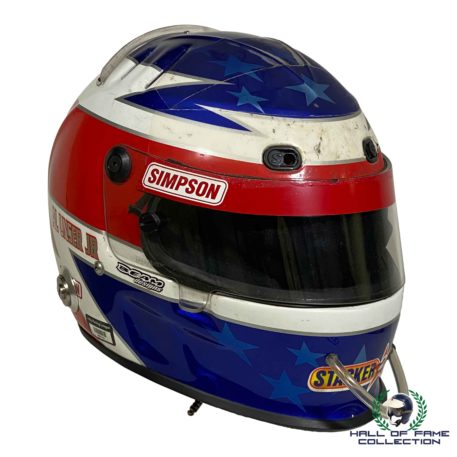 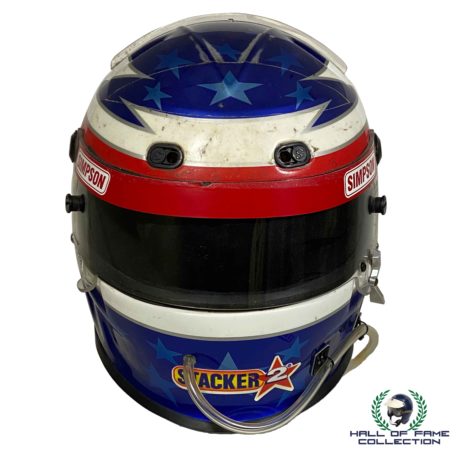 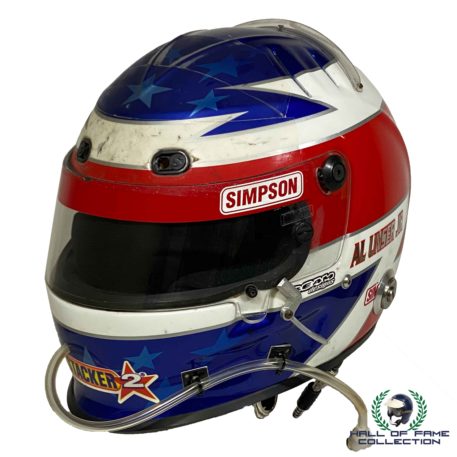 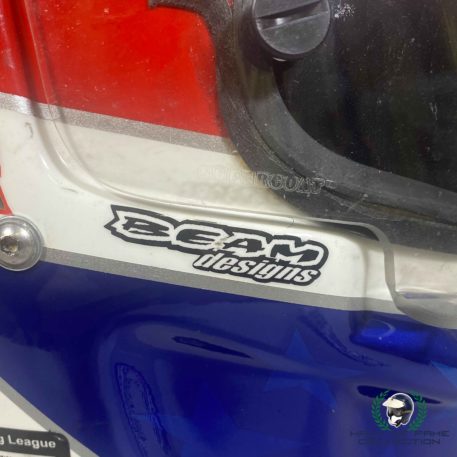 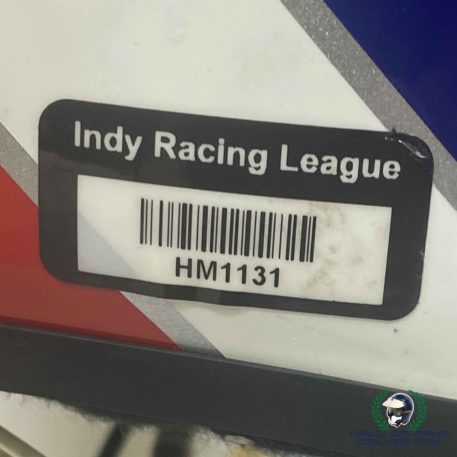 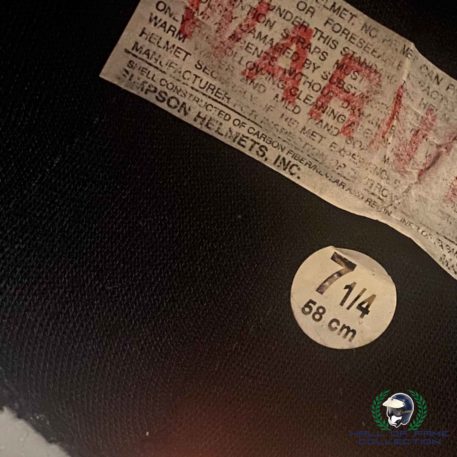 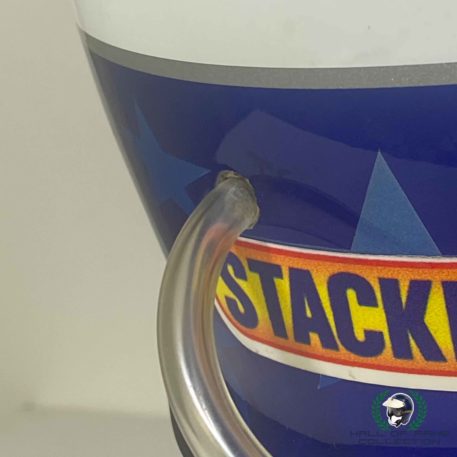 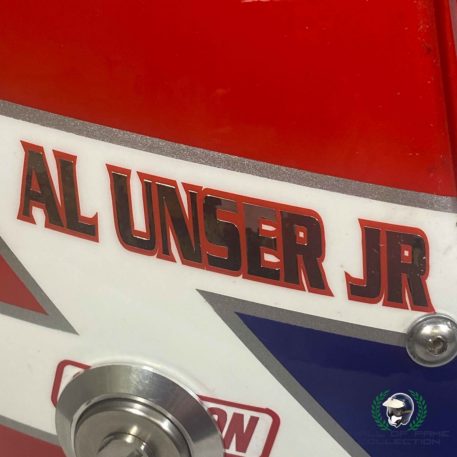 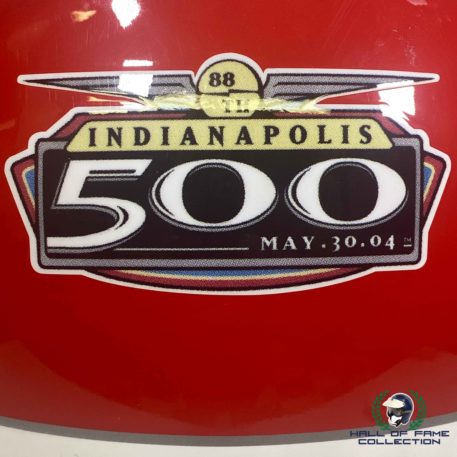 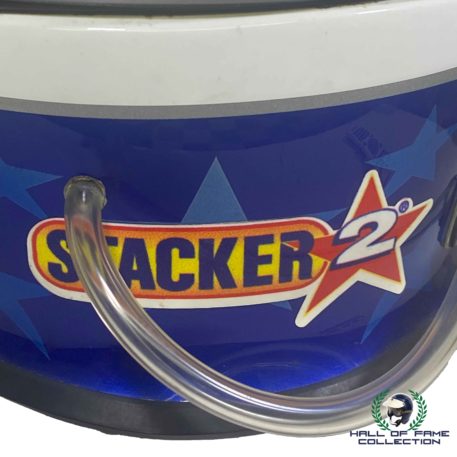 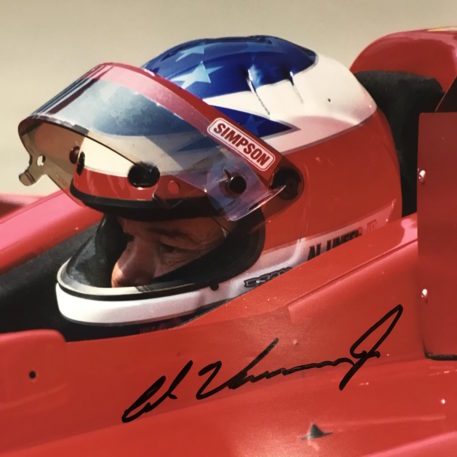 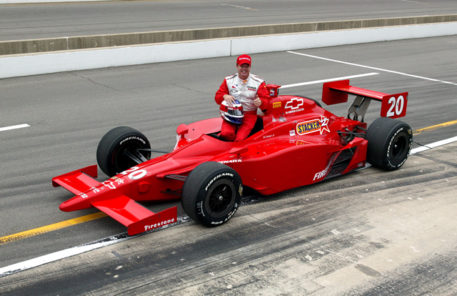 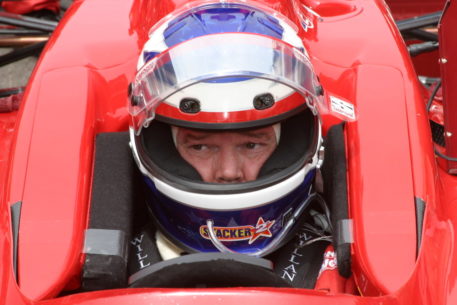 Al Unser Jr helmet worn by him at the 88th running of the Indianapolis 500. The helmet is just as it was when he got out of the #20 Patrick Racing machine at the end of the race,  the drink tube, radio, hats off device, even the race ‘grime’ are all still present.

‘Little Al’ is the son of Al Unser senior and is a two time CART Champion and twice winner of the Indy 500 (1992 and 94). Unser Jr. became the first second-generation driver to win the Indy 500, following in the footsteps of his father. He would also become the third member of the famous Unser family to win the race.

This helmet can be signed if requested. Don’t miss out on this very special chance to own an Indy 500 race day helmet from the famous Unser family today.

This helmet comes with our Hall of Fame Collection COA.