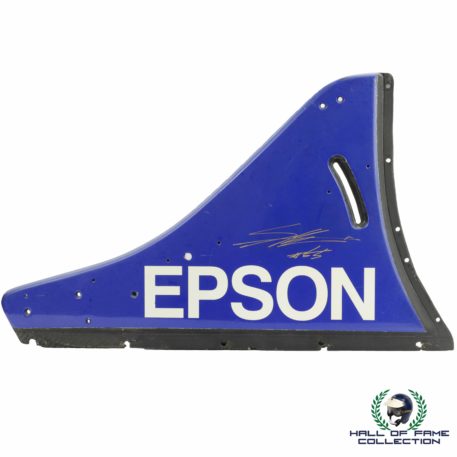 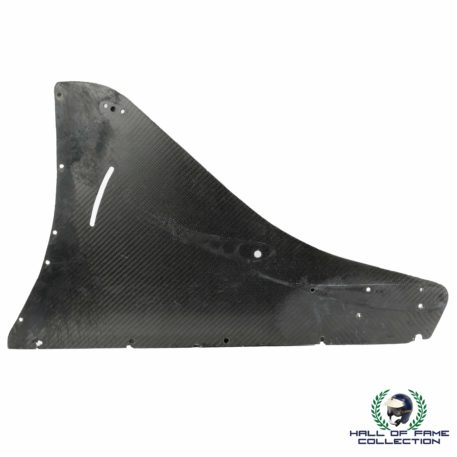 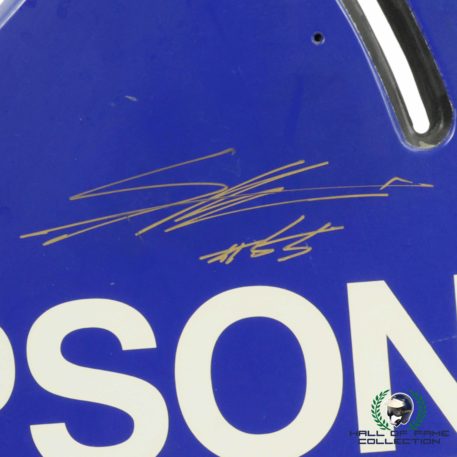 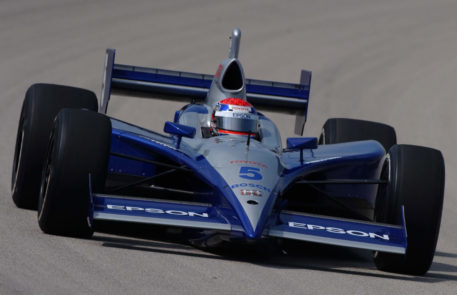 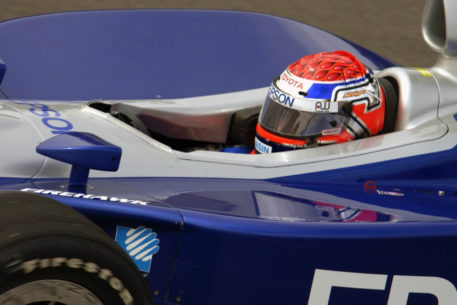 This Epson-sponsored IndyCar was driven by Japanese driver Shigeaki “Shigi” Hattori in the 2003 season.

The Japanese driver is best known for winning 2 Indy Lights races before moving to IndyCars where he made 26 starts, including two at The Indy 500.

The end plate comes with a Certificate Of Authenticity.