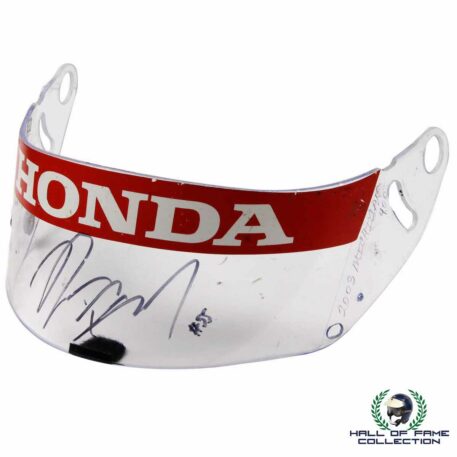 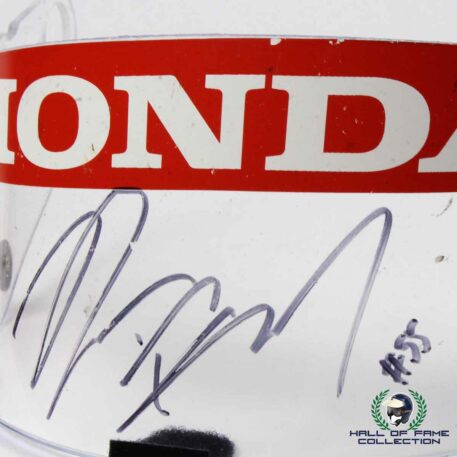 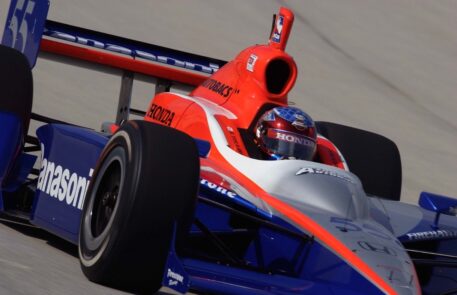 California-born Roger Yasukawa competed in 40 IndyCar races from 2003-2010 without winning a race. His bigger contribution to the sport was being the manager for Alex Palou when the future IndyCar Series champion came to the U.S. to race in 2020.

This signed visor was used during the 2003 season with Fernandez Racing. It comes with a Certificate of Authenticity.