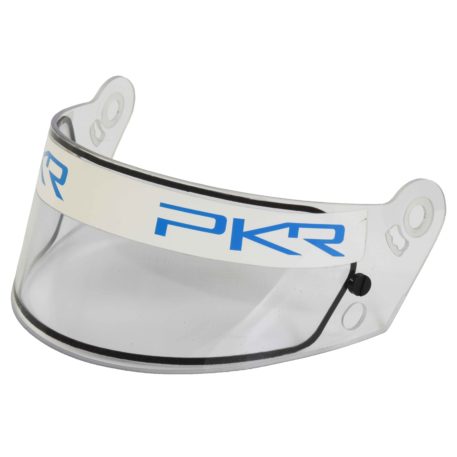 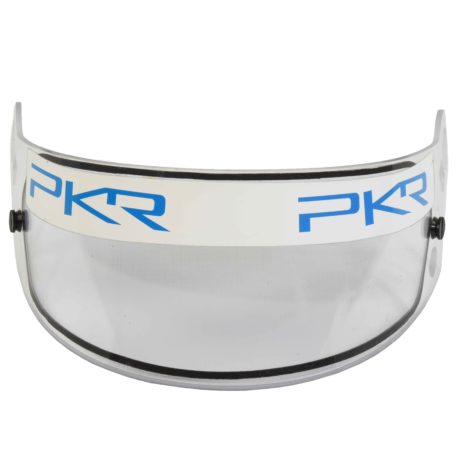 This visor comes from Mika’s stint in ChampCar when he drove for PK Racing in the last four races of the season. The highlight was making the podium in Miami with a great drive to third place in only his second ChampCar race. He followed that with another great drive to fifth in Mexico.

Don’t miss this rare opportunity to own something unique from Mika Salo’s personal collection.