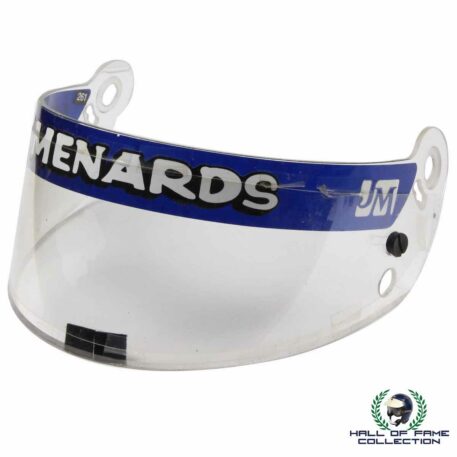 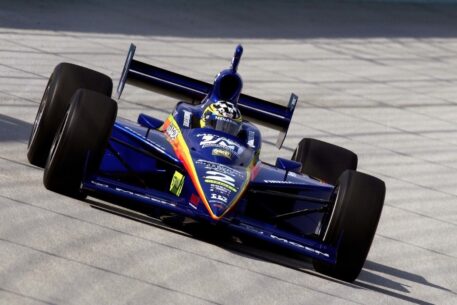 Jaques Lazier was the third member of Colorado’s Lazier family to earn a spot in IndyCar history.

The younger brother of 1996 Indianapolis 500 winner Buddy Lazier, who also was the son of CART’s 1981 Rookie of the Year Bob Lazier, he won the 2001 race at Chicagoland Speedway from the pole.

This signed, race-used visor was used during Lazier’s 2003 season with Team Menard, and it comes with a Certificate of Authenticity.