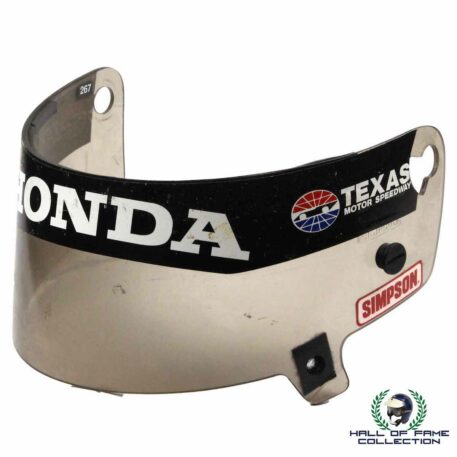 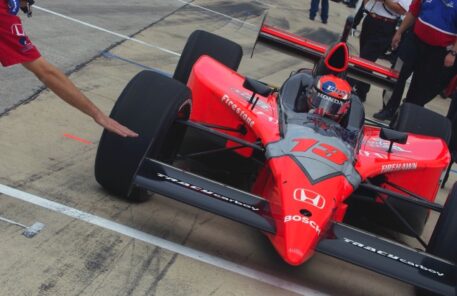 Greg Ray won IndyCar’s season championship in 1999 driving for Team Menard. He won five races over his eight seasons in the series, three coming in his title-winning season.

This race-used visor comes with a Certificate of Authenticity.