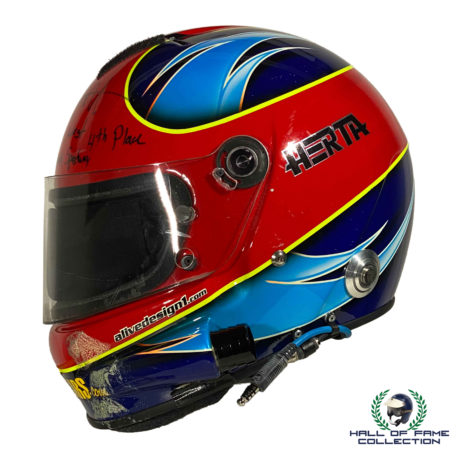 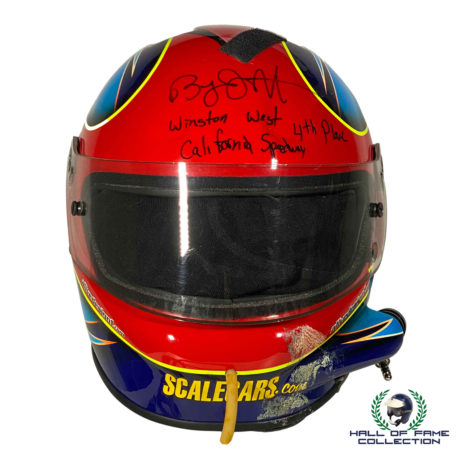 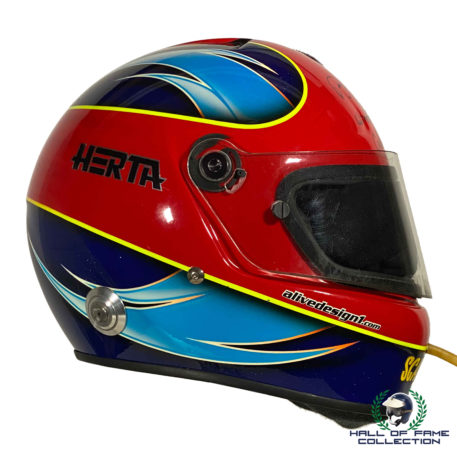 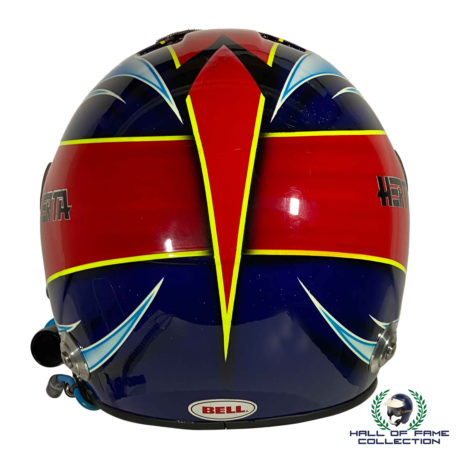 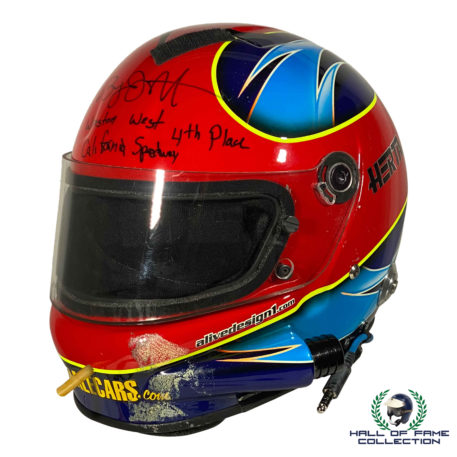 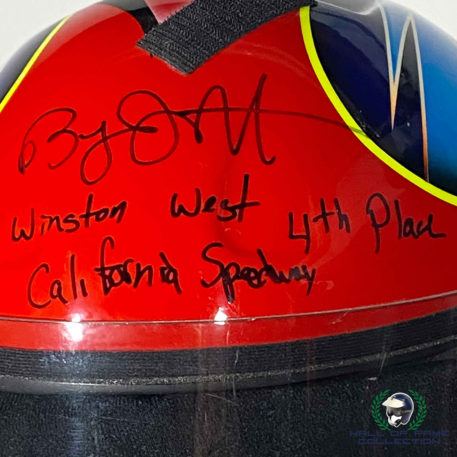 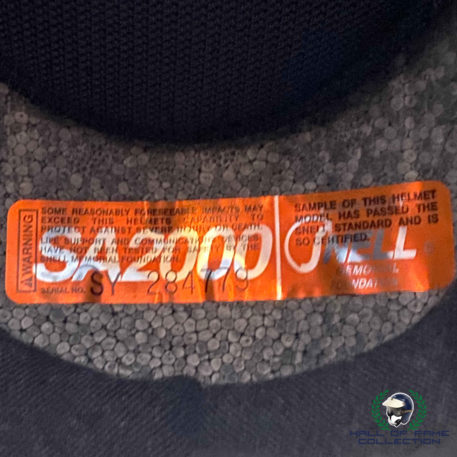 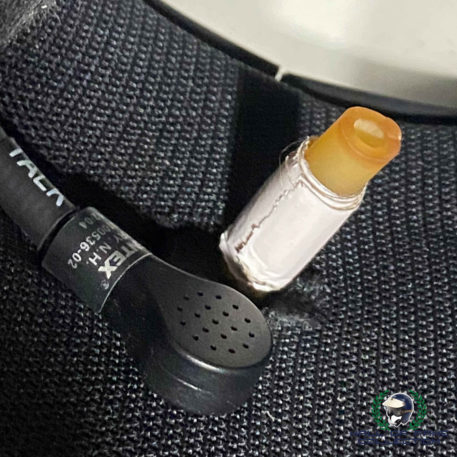 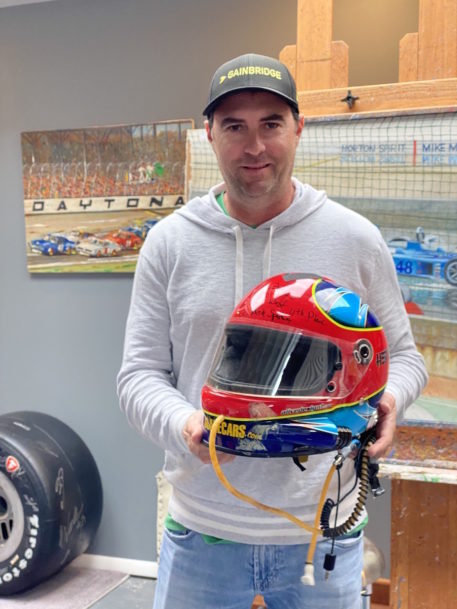 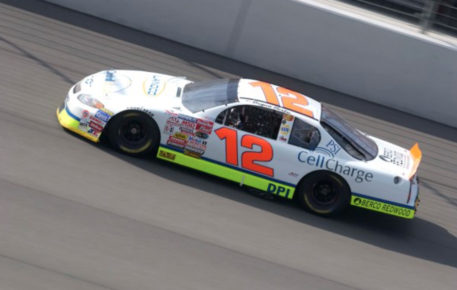 Race-used helmet worn by American driver Bryan Herta in his one and only Nascar sanctioned race in 2003.

This helmet comes from Bryan Herta’s personal collection and has been hand-signed by him in black marker pen.