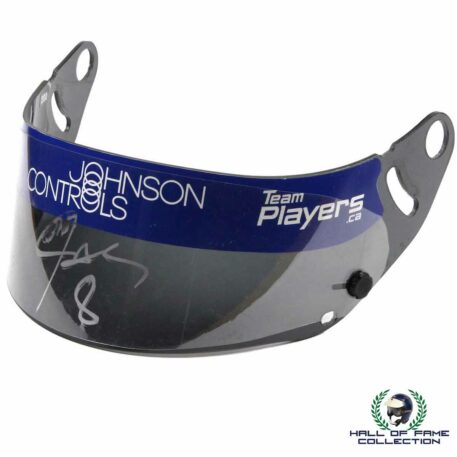 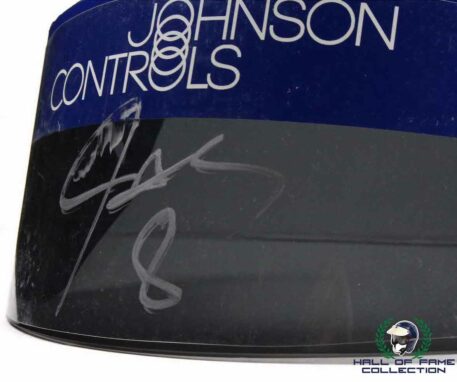 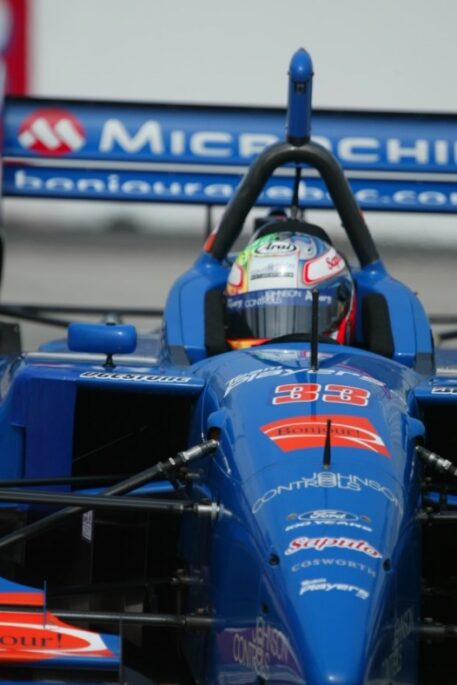 Alex Tagliani was a one-time race winner in Champ Car (2004 at Road America) and the pole winner of the 2011 Indianapolis 500 won by teammate Dan Wheldon. He made 205 starts between Champ Car and the Indy Racing League.

Tagliani wore this hand-signed visor during his 2003 season with Rocketsports. The visor comes with a Certificate of Authenticity.