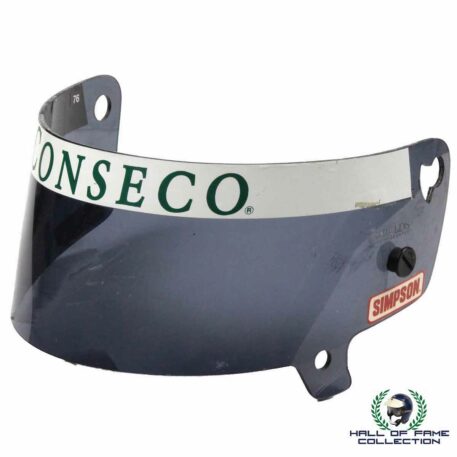 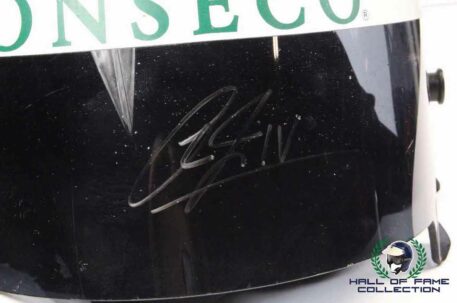 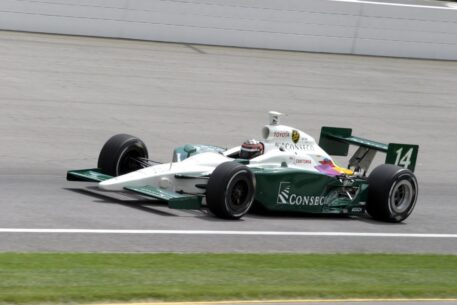 A.J. Foyt IV, the grandson of the legendary A.J. Foyt, debuted in the Indy Racing League in 2003 when he used this visor while driving for AJ Foyt Racing at age 18.

This visor is signed by Foyt and comes with a Certificate Of Authenticity.