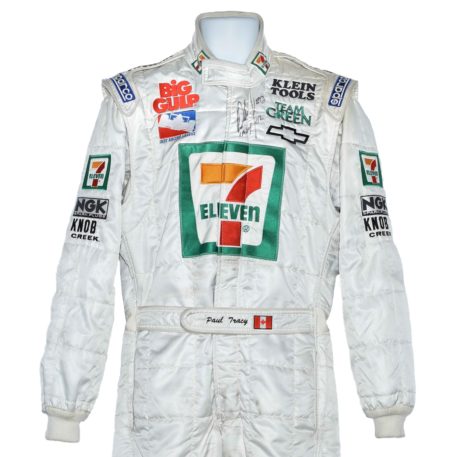 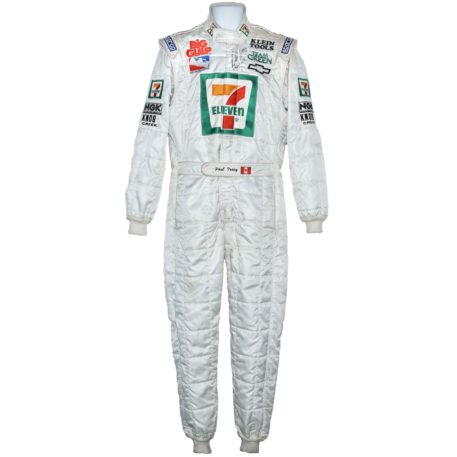 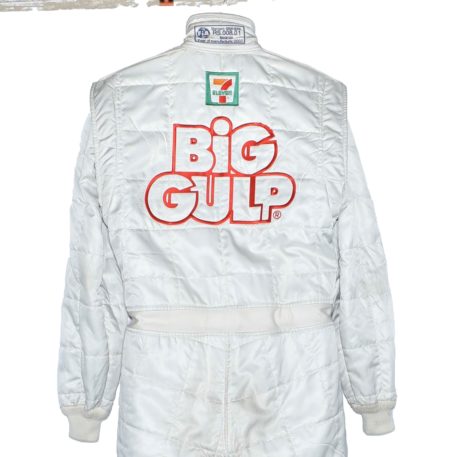 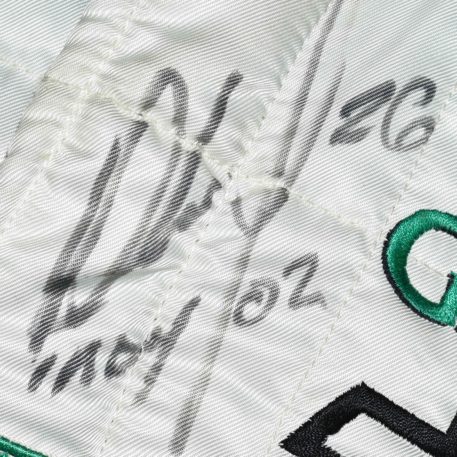 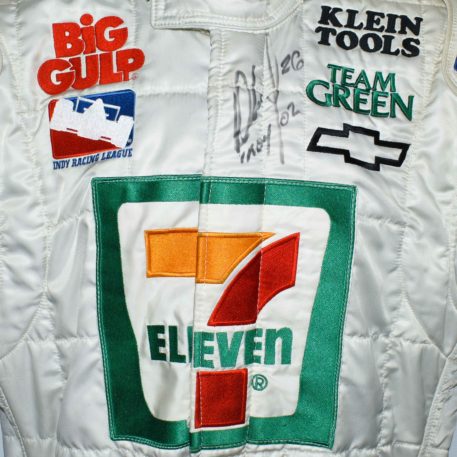 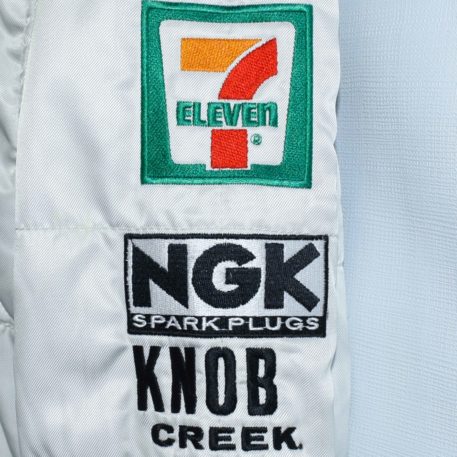 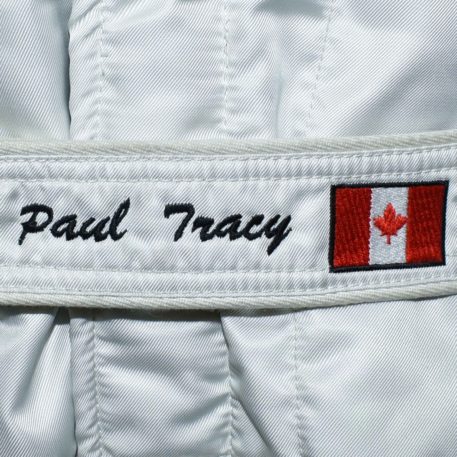 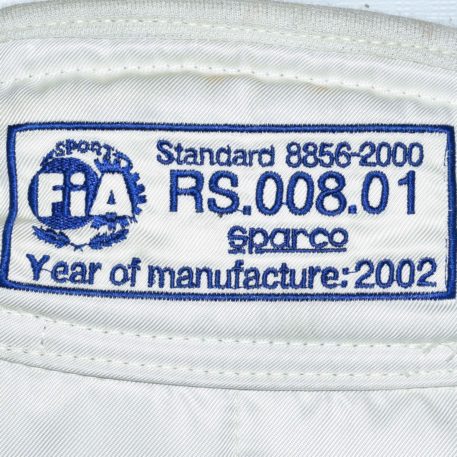 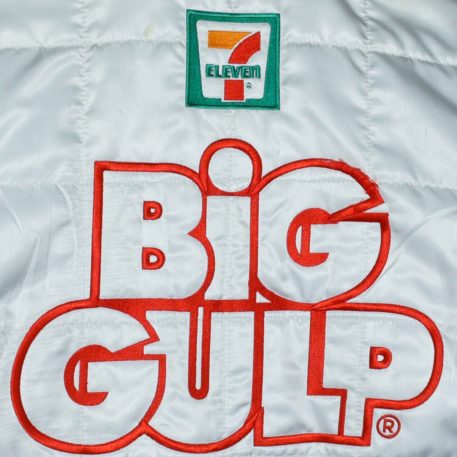 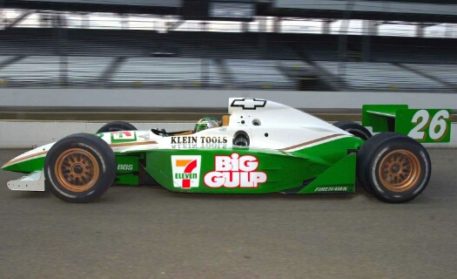 We all remember the ending of the 2002 Indianapolis 500, when Helio Castroneves and Paul Tracy were battling for the race lead on the penultimate lap. Castroneves had Tracy heading down the backstretch, but Tracy passed him in Turn 3.

The question became, which driver had the lead when INDYCAR officials called for the race-ending caution for a crash behind the leaders in Turn 2?

Castroneves was awarded the win that May afternoon, and an official review later that summer put the decision in the hands of the race director, which meant the Brazilian’s likeness adorns the Borg-Warner Trophy. The ending of the race remains one of the most controversial in Indianapolis Motor Speedway history.

The “Thrill from West Hill,” as Tracy is known, remains as popular as ever now that he’s in his broadcasting role with NBC. The 2003 Champ Car World Series champion with 31 career wins — the latter has him tied with Dario Franchitti for 10th place on the sport’s all-time list — was one of Canada’s all-time greats in a race car.

The suit offered by Hall of Fame Collection was worn by Tracy during practice for that memorable 2002 Indianapolis 500. Driving for Chevrolet-powered Team Green, the 7-Eleven livery pops from the chest of the suit. Tracy’s name and Canadian flag stand out on the belt.