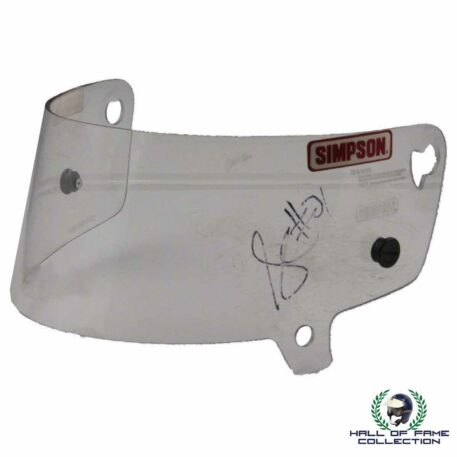 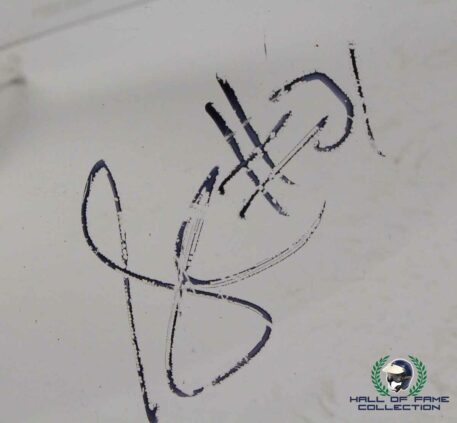 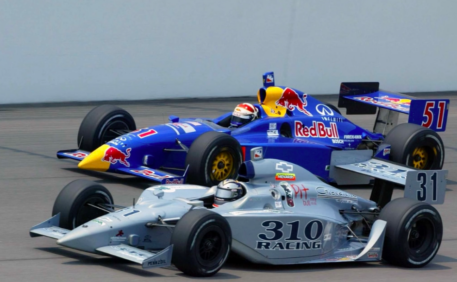 Mack was a full-time driver in IndyCar’s 2002 season, and he became the second African-American driver to qualify for the Indianapolis 500. The first was Willy T. Ribbs.

Mack finished 17th at Indy and 16th in the season standings for 310 Racing, which was named for the area code of his hometown Los Angeles. He twice finished 13th that season (at Homestead-Miami Speedway and at Pikes Peak International Raceway).