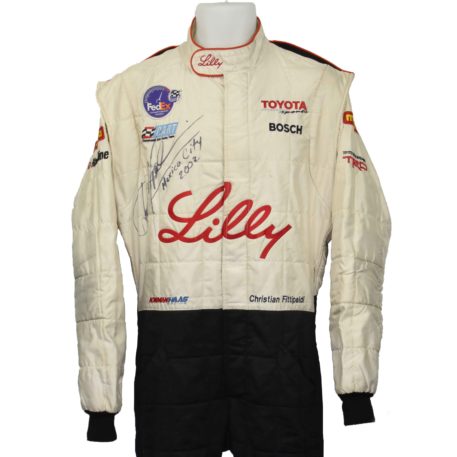 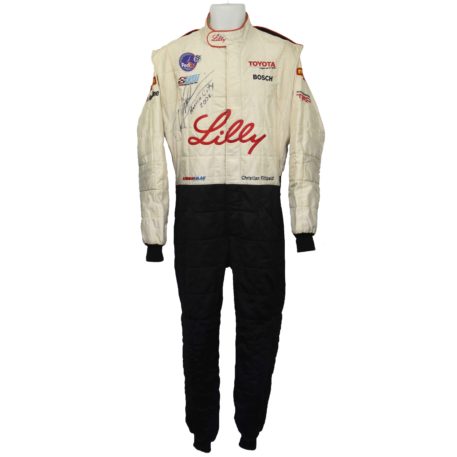 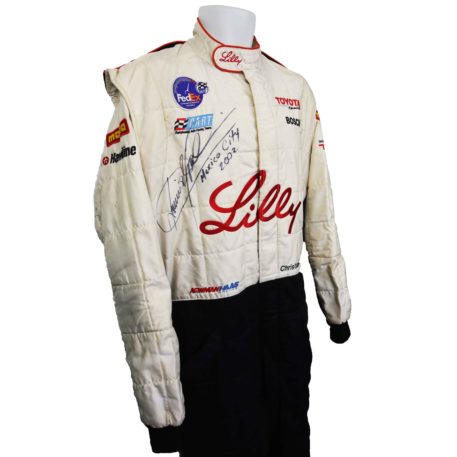 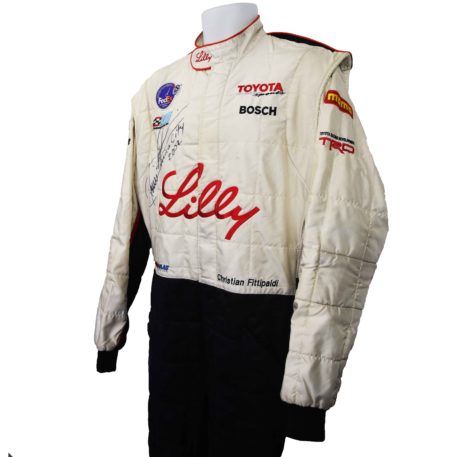 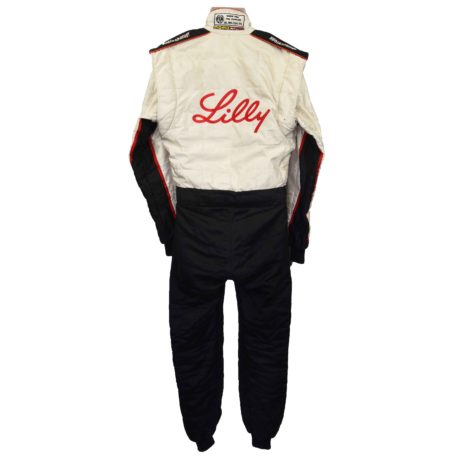 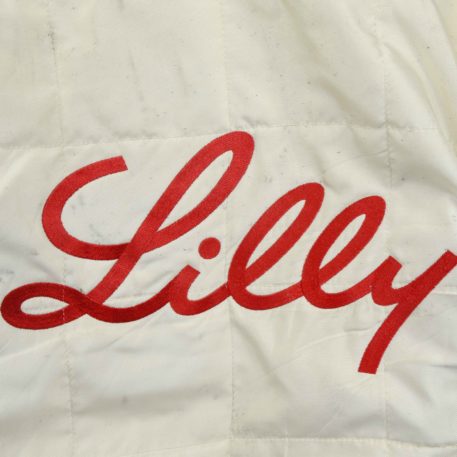 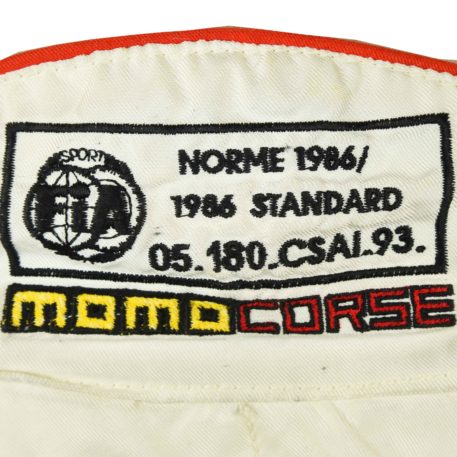 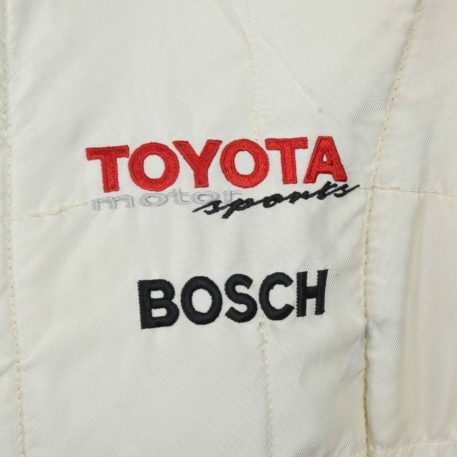 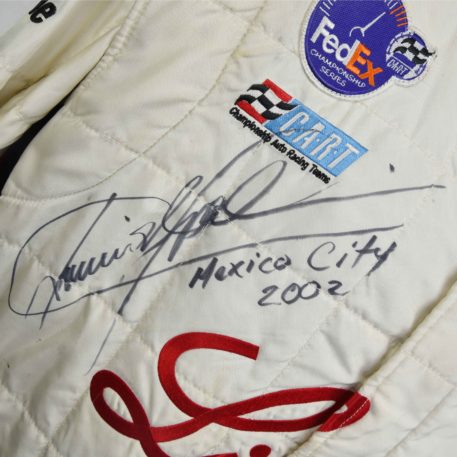 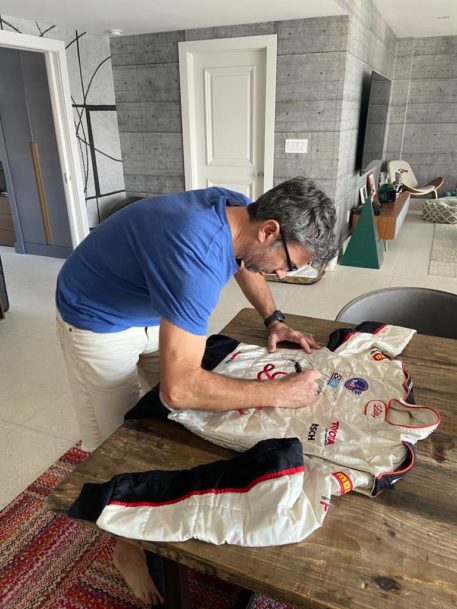 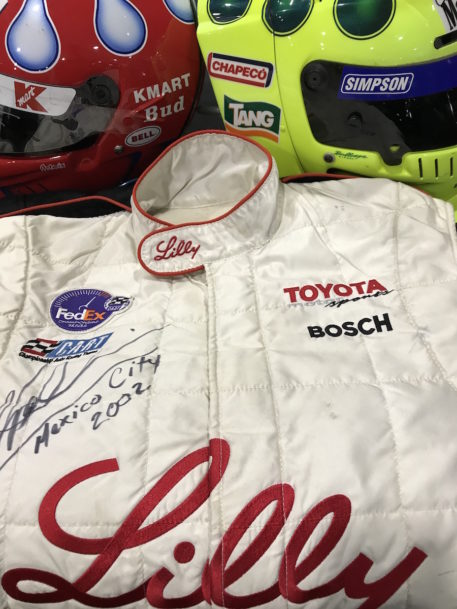 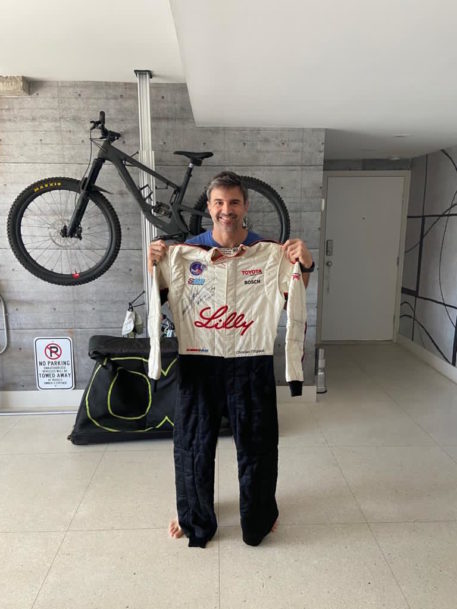 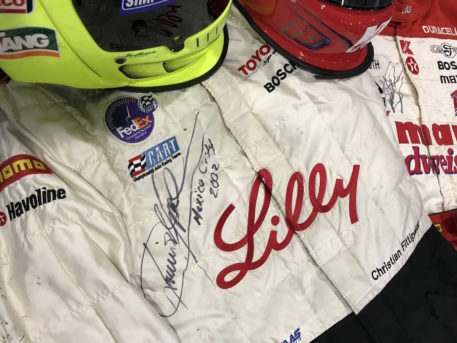 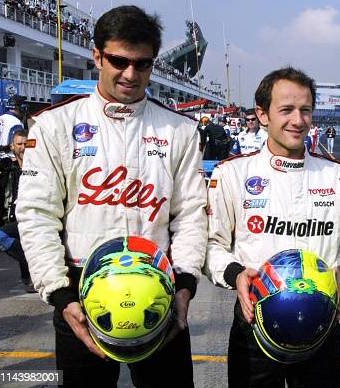 It can be argued that Christian Fittipaldi was among the most versatile drivers of his generation, and by the way, it’s difficult to believe he turns 50 in January!
Fittipaldi accomplished high-level success as a driver over three decades — in Formula 1, INDYCAR, NASCAR and the top U.S. sports car series, he also spent a season in the since-folded, A1 Grand Prix series.
Fittipaldi won the Rolex 24 of Daytona overall three times (2004, 2014 and 2018), the Sebring 12 Hours (2015) and had a pair of race wins in CART (1999 and 2000). And while history doesn’t remember it as well as it should, Fittipaldi nearly joined his famous uncle, Emerson, as an Indianapolis 500 winner (he finished second to Jacques Villeneuve in the 1995 race that saw Scott Goodyear give the win away by jumping the final restart).
Fittipaldi’s CART wins came both on a road course (Road America) and a large oval (California Speedway). He even won a pole in his native Brazil. The suit featured here was used in the Mexico City race in 2002, not only his last of 135 race in the series but also with Newman-Haas Racing. He started on the front row in it.
Fittipaldi spent three seasons in F1, making 40 starts. Two of those seasons (1992 and 1993) were with Minardi, which didn’t have a chance to compete at the front of the grid. He drove for the Footwork Arrows team in ’94.
Fittipaldi made 19 starts in NASCAR — 16 in the Cup Series, three in the Xfinitiy Series. His sports car victories came not only on the Daytona road course but also at the Mid-Ohio Sports Car Course, Watkins Glen International, Road America and the Indianapolis Motor Speedway road course.
Fittipaldi-worn racing items are highly desirable in the memorabilia world in part because of his own success but also that of his uncle, a two-time F1 World Champion who captured the Indianapolis in 1989 and 1993.
These signed items come from Fittipaldi’s personal collection. All come with a Certificate of Authenticity.