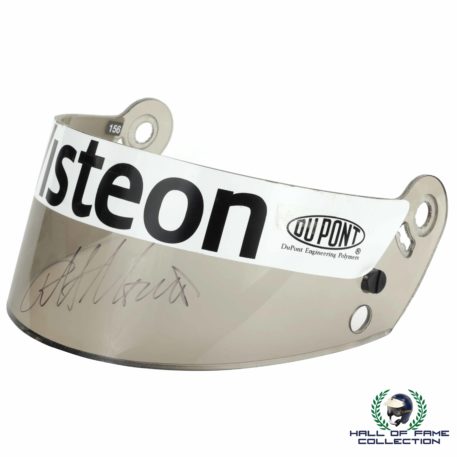 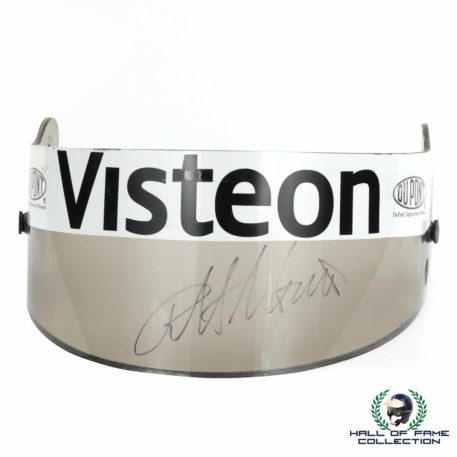 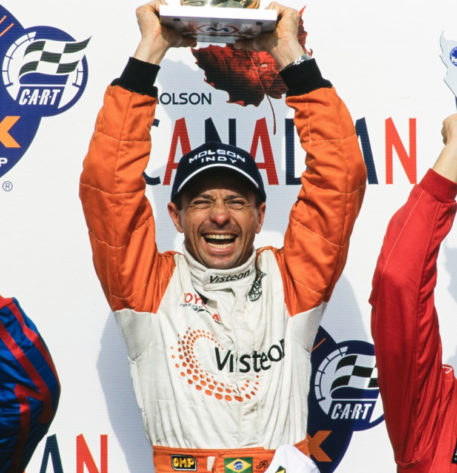 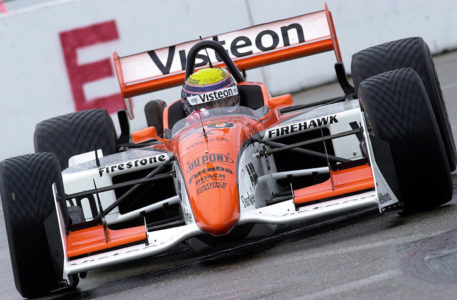 The visor has been signed by Moreno and comes with a Certificate of Authenticity.