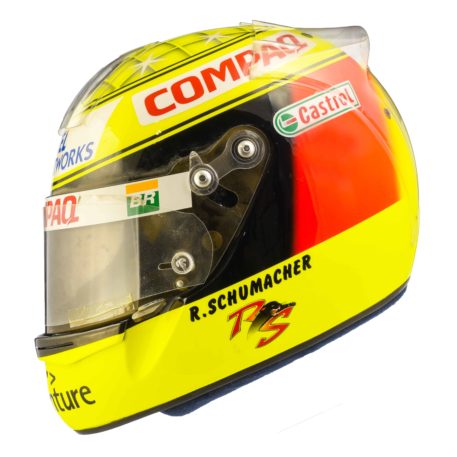 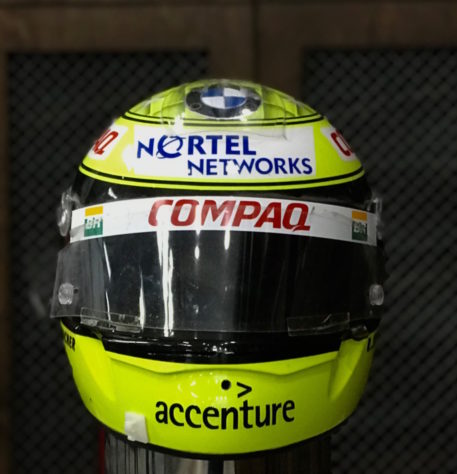 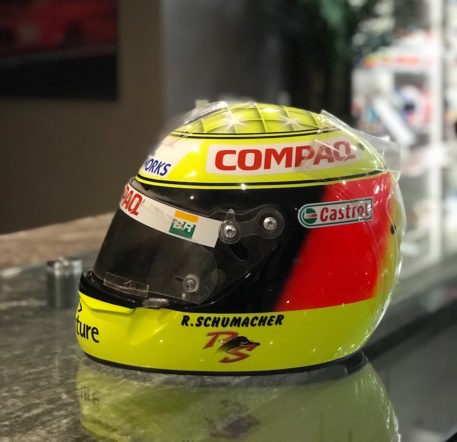 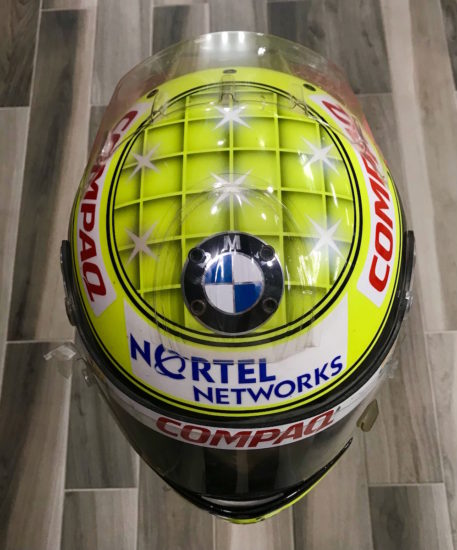 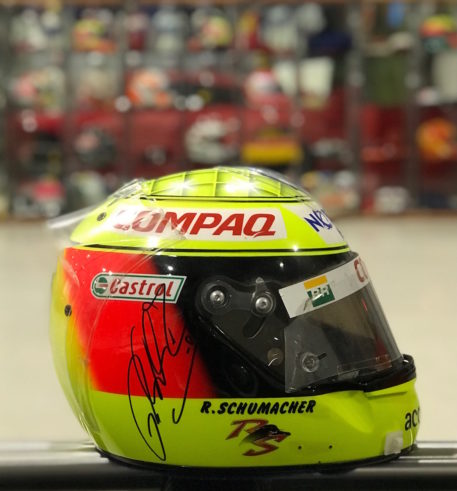 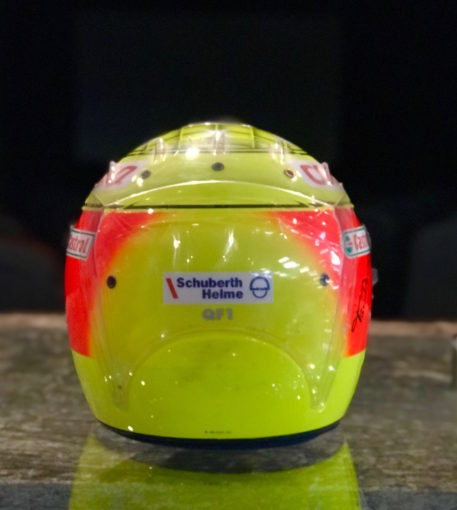 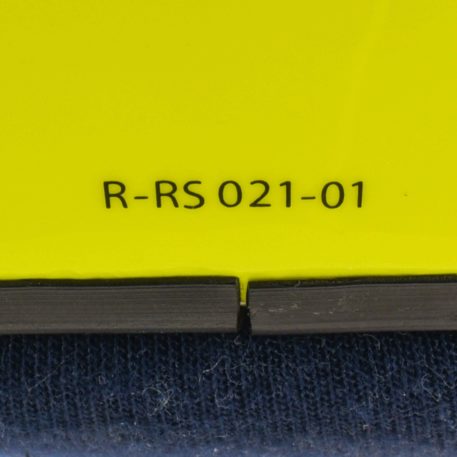 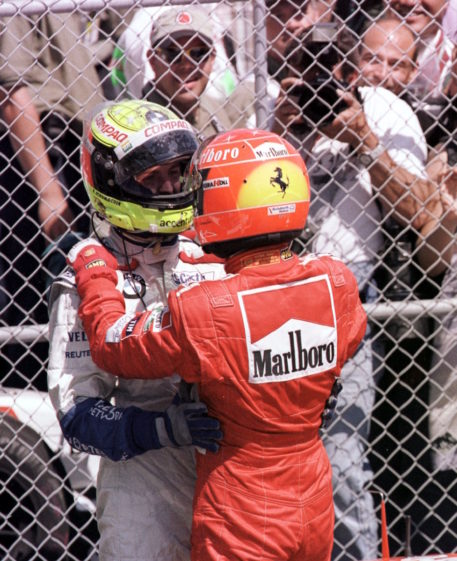 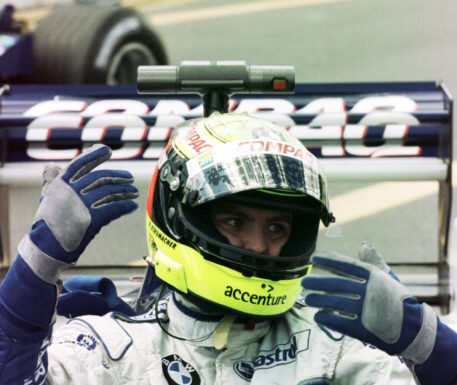 This Ralf Schumacher hand signed helmet was used during his 2001 Formula 1  season and has been photo matched to his Canadian GP win. That season, Ralf Schumacher drove for the Williams-BMW Team.  He secured his first win in F1 at the San Marino Grand Prix and followed that up with wins at the Canadian Grand Prix and again at the German Grand Prix. He also scored 5 fastest laps on his way to fourth in that year’s championship.

Ralf Schumacher’s F1 career spanned 1o years, during that time he drove for the Jordan, Williams and Toyota F1 Teams. He would go on to have 180 Grand Prix starts resulting in 6 wins, 6 poles, 8 fastest laps and 27 podiums.

Don’t miss this great opportunity to buy this hard to come by item from Ralf Schumacher. This item comes with our Hall of Fame Collection’s Certificate of Authenticity.