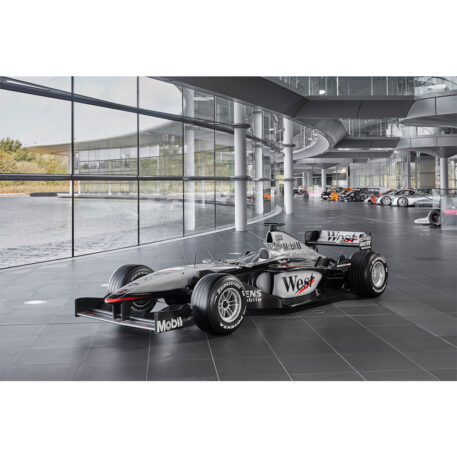 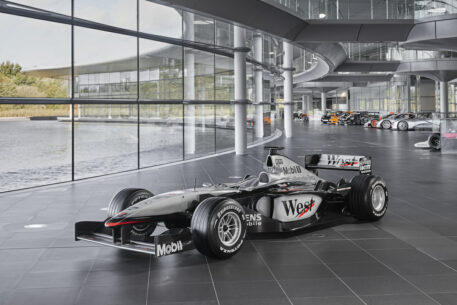 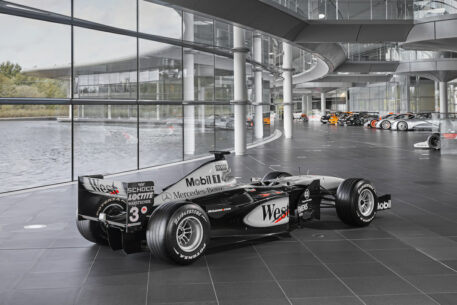 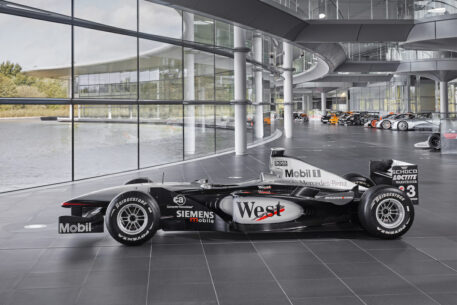 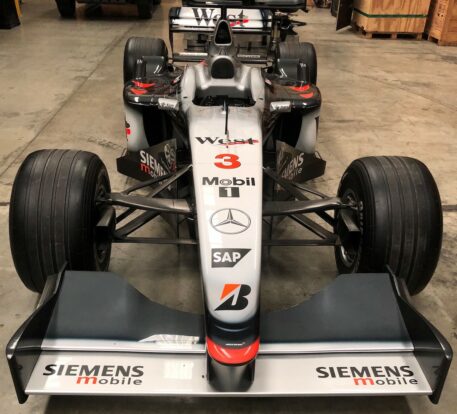 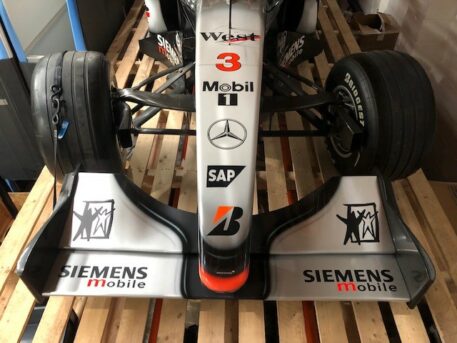 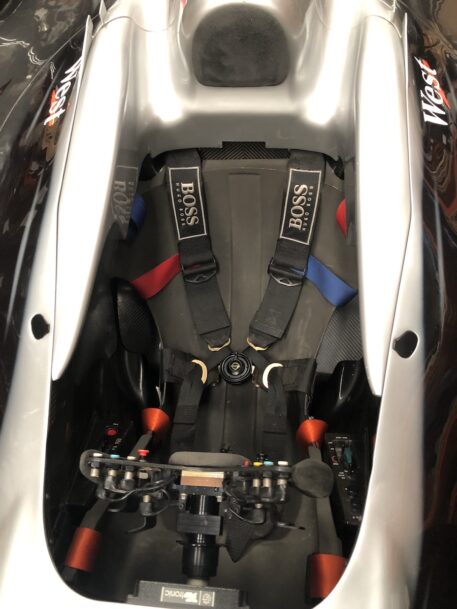 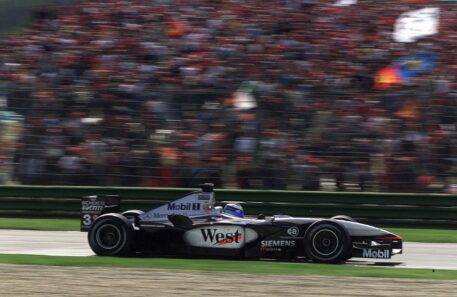 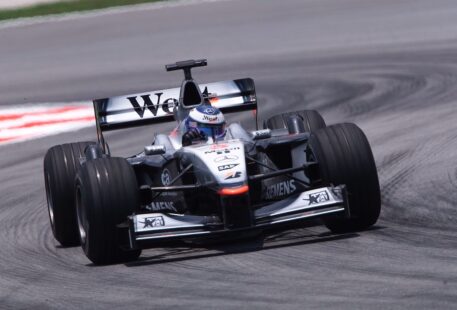 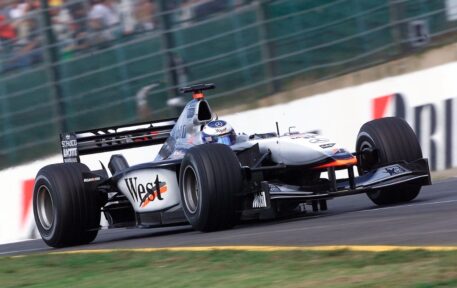 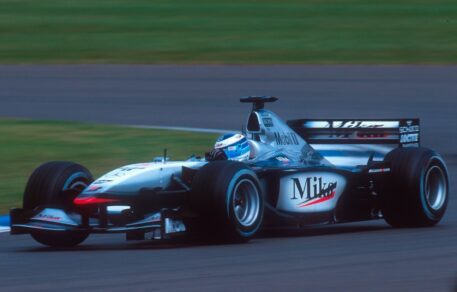 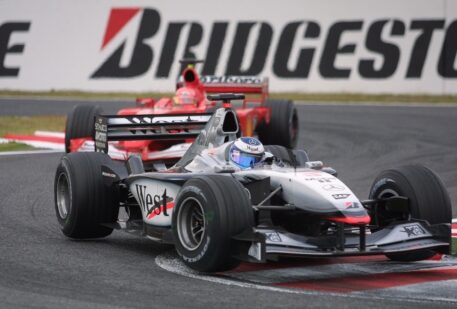 Owning a Formula One car is the stuff of every racing fans’ dreams.

Now imagine actually owning one with a world famous livery, that was driven by a former F1 Champion in his final race-winning season.

Well, this very rare opportunity is now being offered by Hall of Fame Collection, and features this 2001 MP4-16 F1 show car in the iconic West McLaren Mercedes livery as it was driven by Mika Häkkinen during his final season in F1.

The car comes directly from McLaren’s Technology Centre in Woking, England, and being a show car, does not come with an engine. Otherwise, it very much mirrors the race version driven by Häkkinen and includes many original race-used parts.

David Coulthard drove the sister car, and the two F1 stars of the day combined to win four races that season, along with a pair of poles and six fastest race laps, on their way to a second-place finish in the 2001 Constructors’ Championship. They would also finish second and fifth, respectively, in the Drivers’ Championship that year.

The last two of Häkkinen’s 20 career wins that season both came at iconic venues. Finland’s most successful F1 driver ever (World Champion in ’98 and ’99 and runner-up to Ferrari’s Michael Schumacher in 2000) would score wins at Silverstone, on July 15, and at the Indianapolis Motor Speedway, on Sept. 30.

The car is beautifully represented in its full West livery and would make a stunning centerpiece in anyone’s F1 collection, and for a fraction of the price of a race-used version. Showcase this exquisite racecar in a business office, a memorabilia room or a fan garage, while impressing family, friends and/or clients with this stunning piece of automotive art and F1 history.

Please contact us today for more info and pricing.