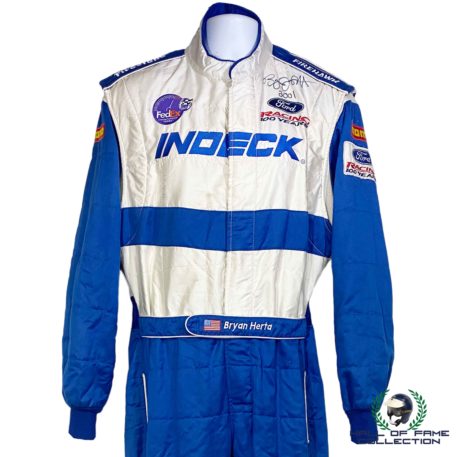 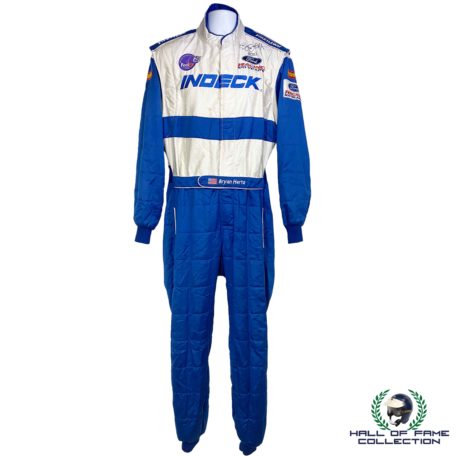 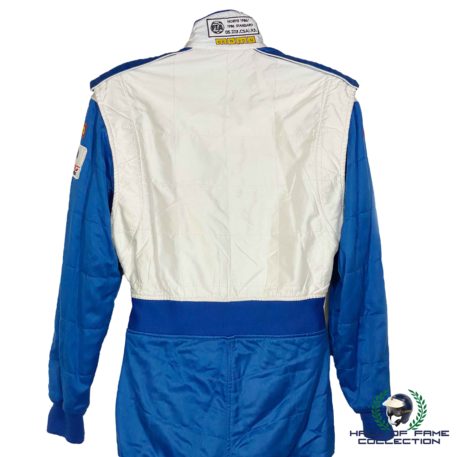 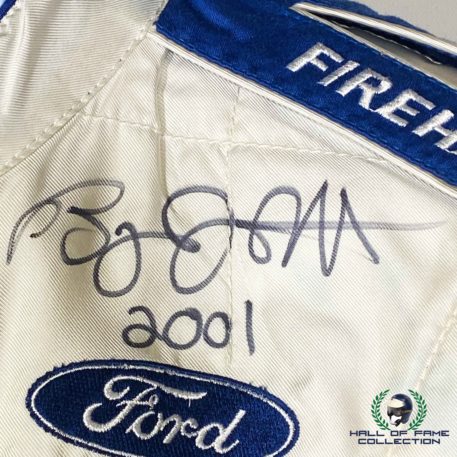 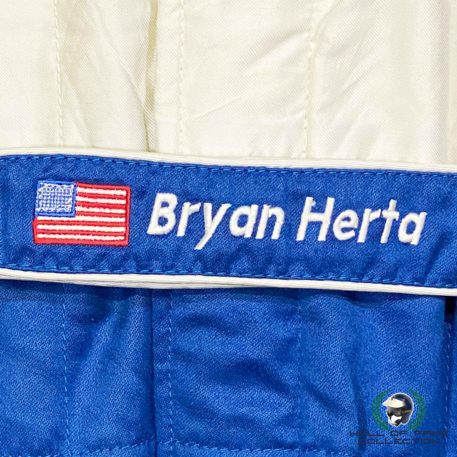 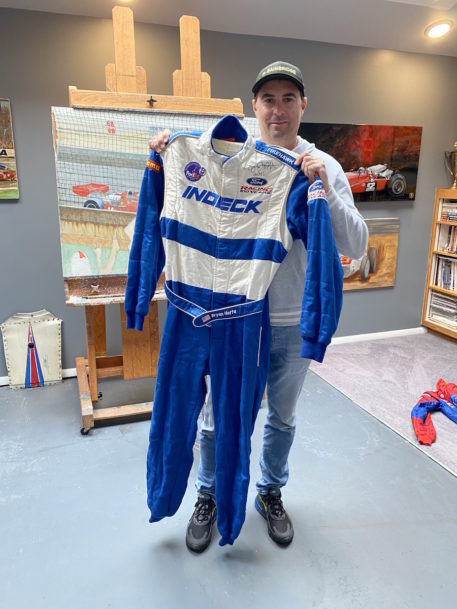 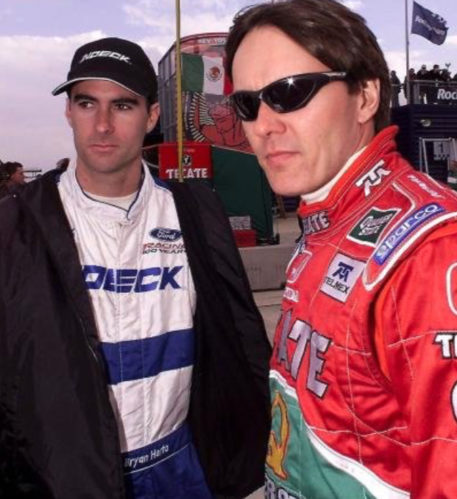 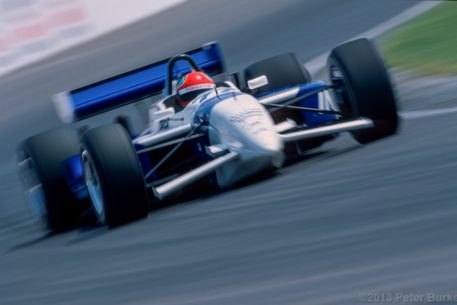 Race-used suit worn by Bryan Herta during the 2001 season of the CART Series while driving for Forsythe Racing.

This suit comes from Bryan Herta’s personal collection and has been hand signed by him.

The helmet comes with a Hall Of Fame Collection Certificate Of Authenticity.