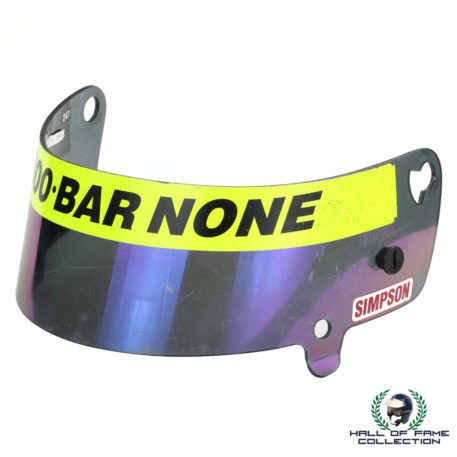 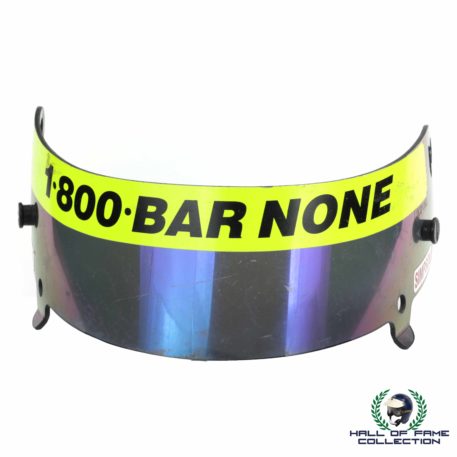 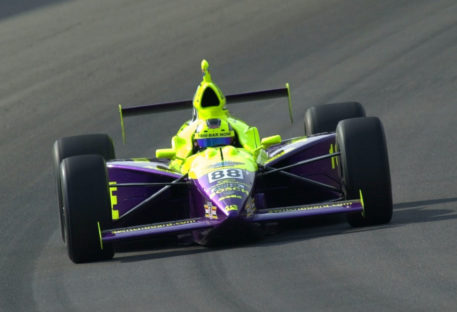 This visor was used by Brazilian driver Airton Daré while driving for Xtreme Motorsports. The 2000 IndyCar Rookie of the Year competed in 5 Indy 500 races during his 5 year career in the series. He also won the Kansas IndyCar race in 2002 which was the last win for AJ Foyt Racing until Takuma Sato won in Long Beach 11 years later.