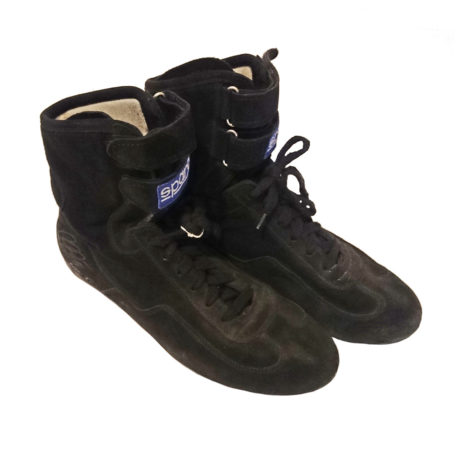 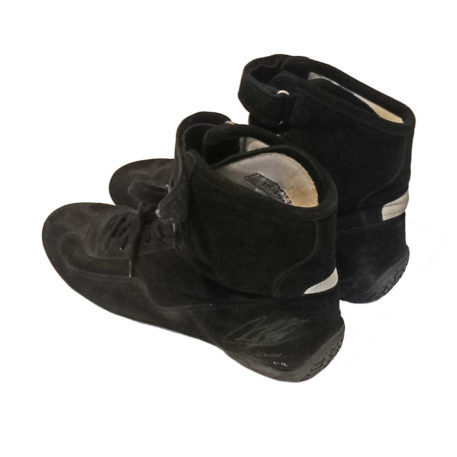 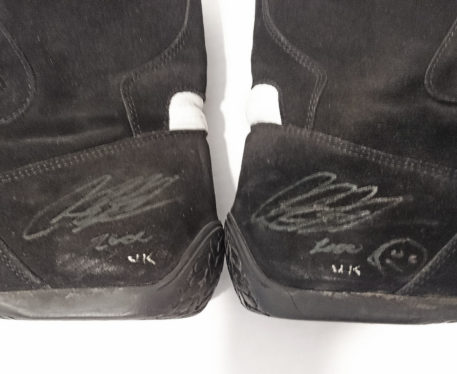 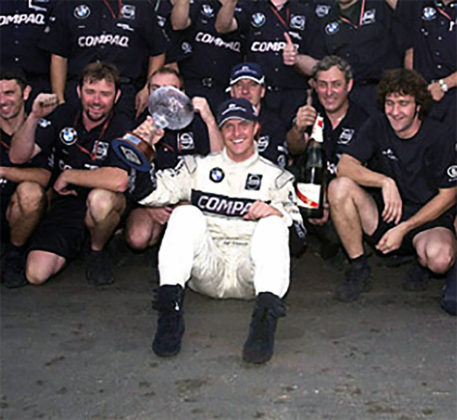 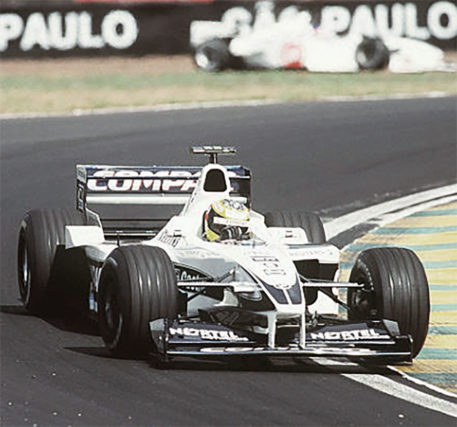 Pair of high-leg boots was worn by Ralf Schumacher in the 2000 Formula One season. The boots were used at the first few races of the season and are marked up as being used at the British Grand Prix. Schumacher, driving for the newly branded and engined BMW Williams team, had eight top-five finishes including three podiums.

The Sparco boots have been personally signed and dated on both boots heels by Schumacher, and come with a full Certificate of Authenticity.