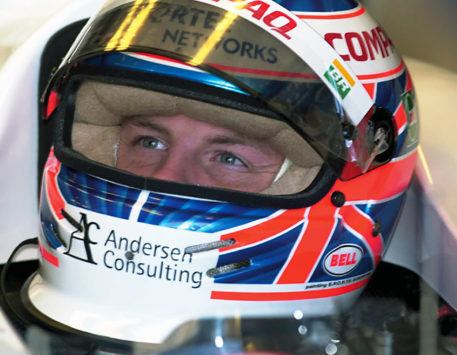 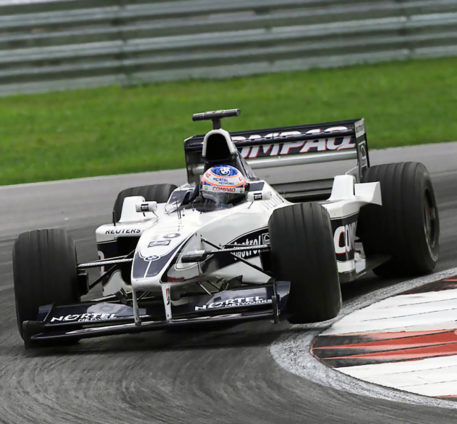 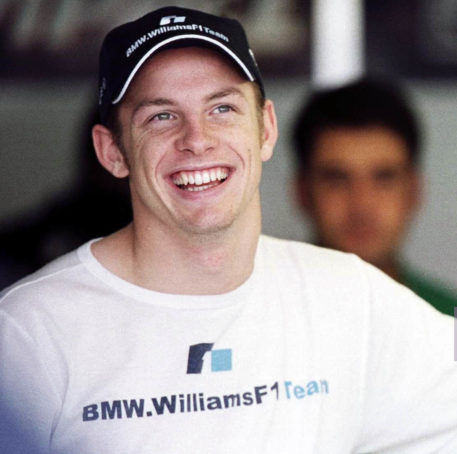 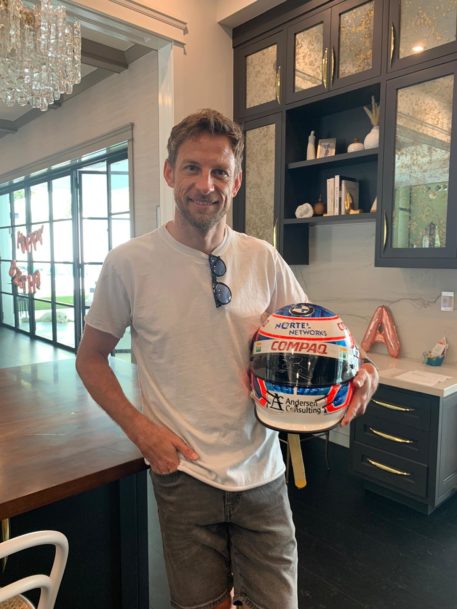 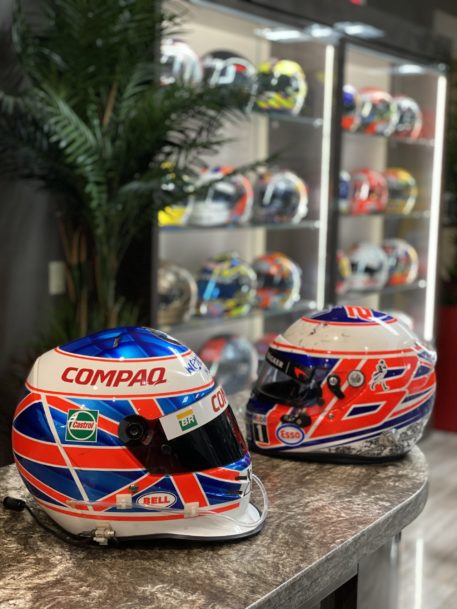 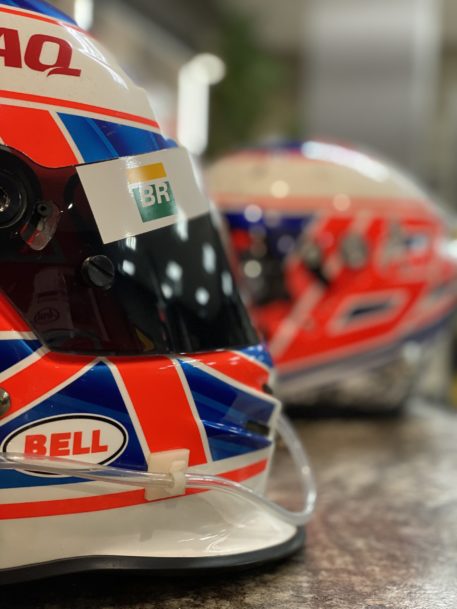 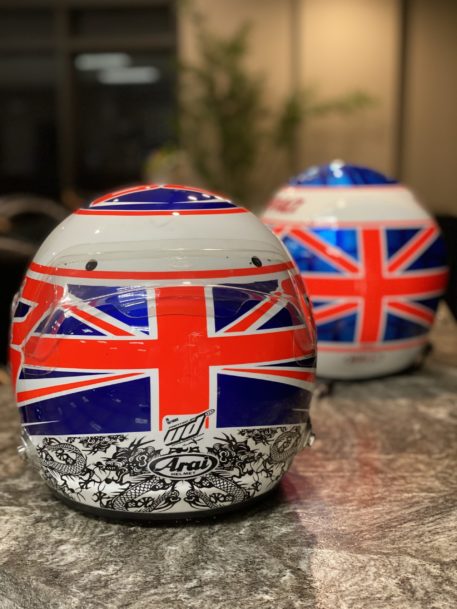 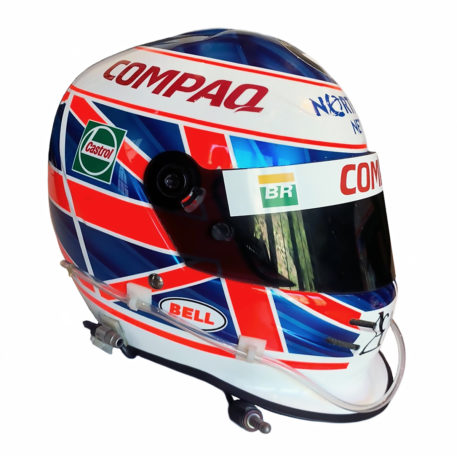 Jenson Button’s race-used F1 helmet worn during his first season in Formula 1 driving for the Williams BMW team. The Bell helmet was used by the British driver at both the 2000 Brazilian and San Marino Grands Prix during his rookie season. Button would go on to have a fantastic career with over 300 GP starts, 50 podiums, 15 Grand Prix victories and the 2009 F1 World Championship. It comes personally signed by Button and complete with a Certificate of Authenticity.