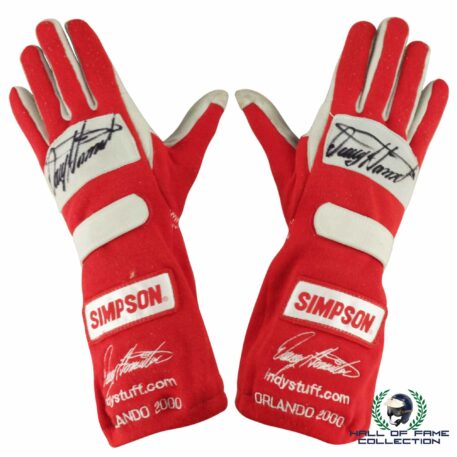 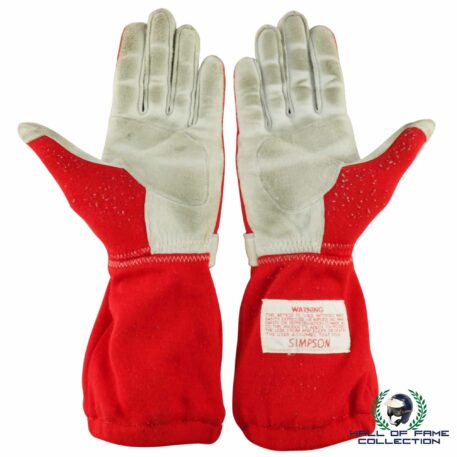 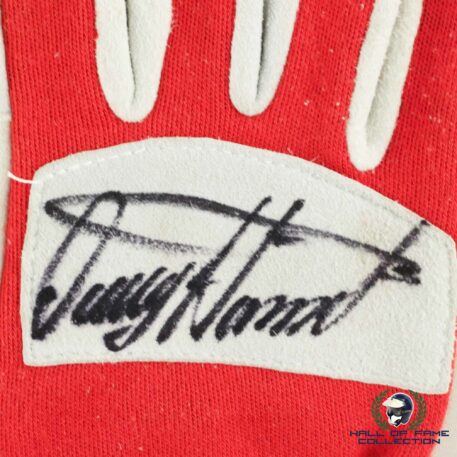 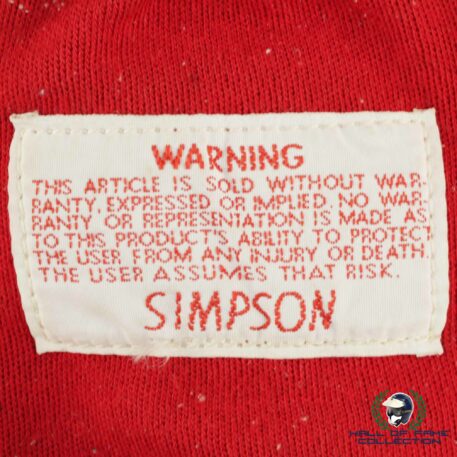 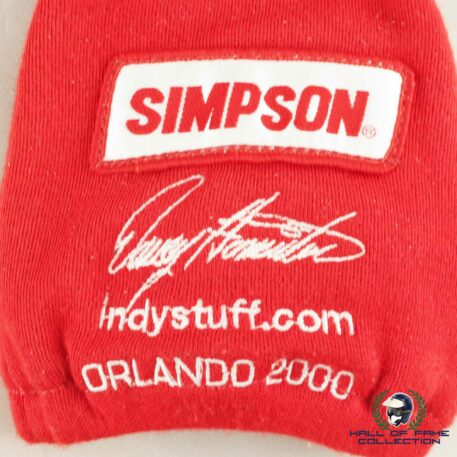 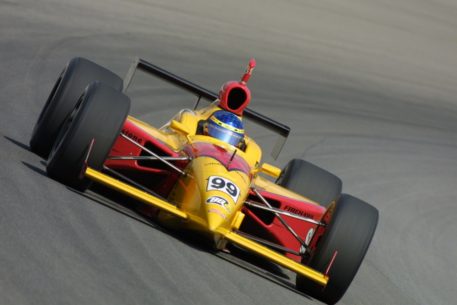 Race-used Simpson gloves worn by Davey Hamilton during the 2000 Indy Racing League season. Hamilton showed consistency in the early IRL days with several podiums and a runner-up finish in the standings.

The gloves are hand-signed by Hamilton, and have the race date embroidered into the gloves.