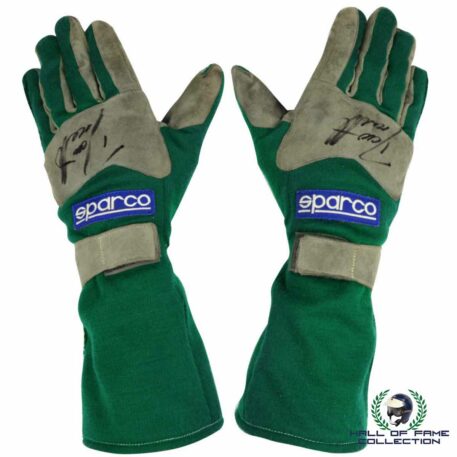 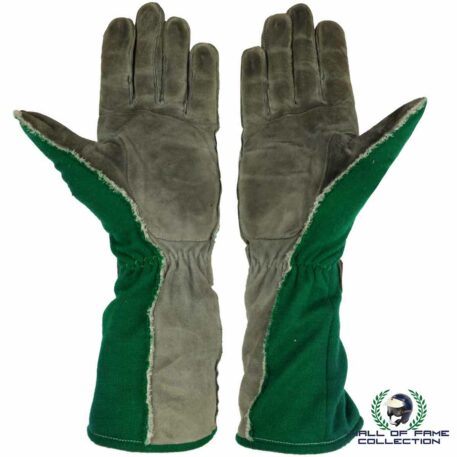 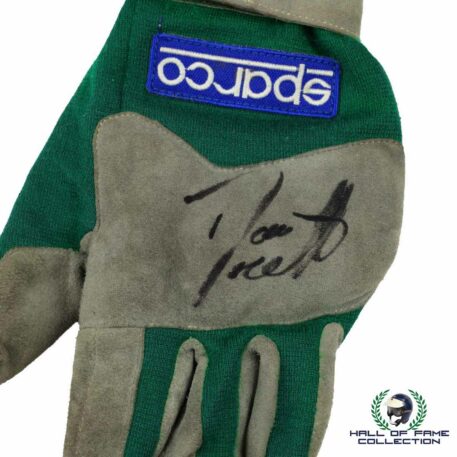 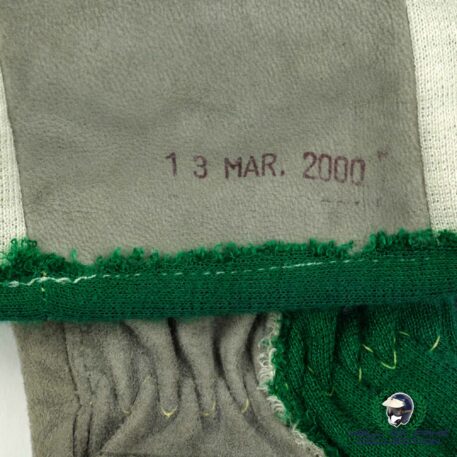 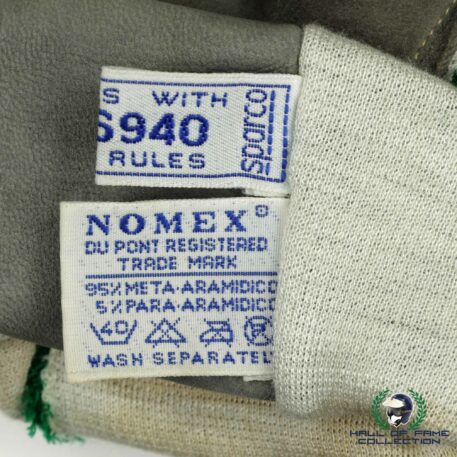 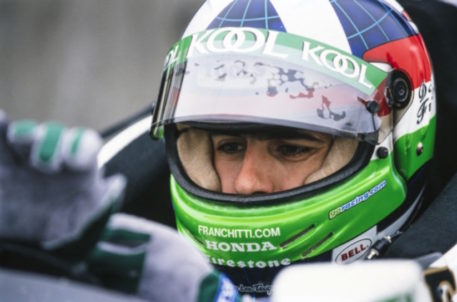 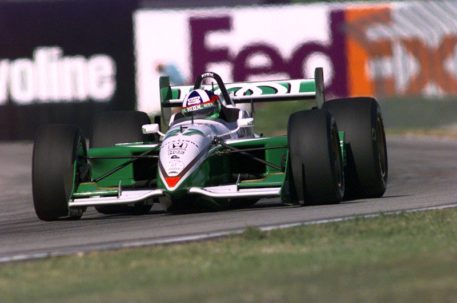 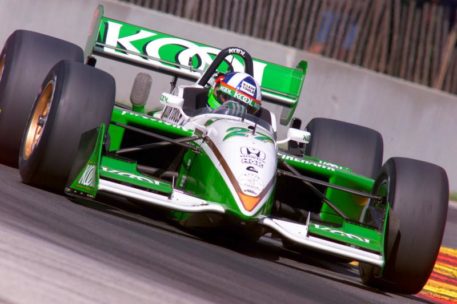 Green and gray Sparco gloves used by Dario Franchitti during the 2000 CART season while racing for Team Kool Green.

He also saw success in Sports Car racing, winning the LMP2 class with Andretti Green Racing at the 2007 12 Hours of Sebring. Prior to the 2008 NASCAR Sprint Cup Series, he joined Chip Ganassi Racing teammate Juan Pablo Montoya, Scott Pruett and Memo Rojas and won the Rolex 24 at Daytona in a Lexus-Riley

Franchitti has signed his name in black marker across the knuckles of both gloves.