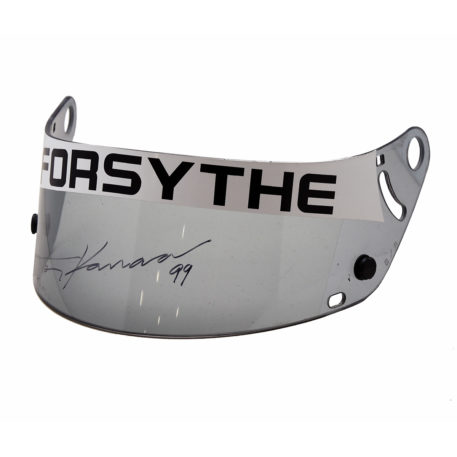 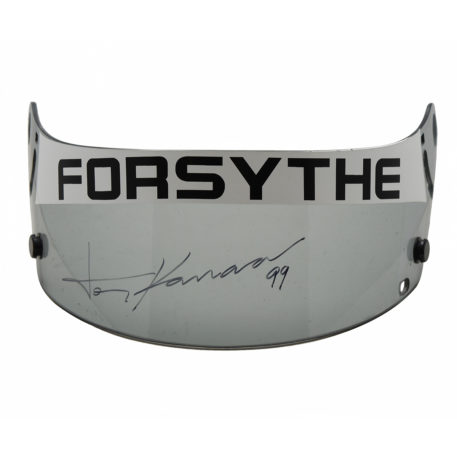 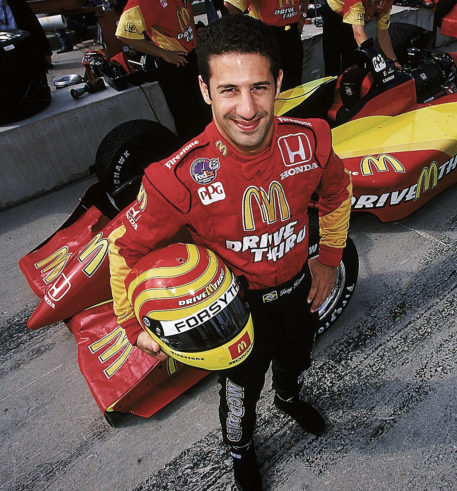 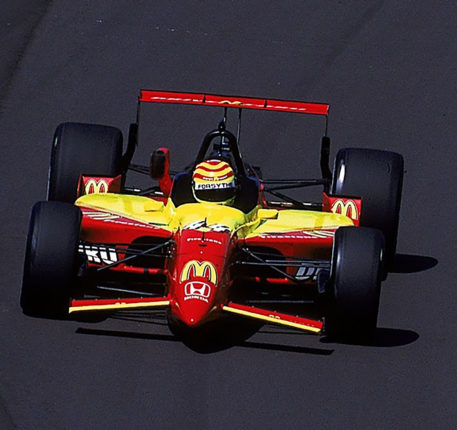 Race-used visor from the incredibly popular Brazilian IndyCar star Tony Kanaan. This dark-tinted Bell visor was used during the 1999 CART IndyCar series while Kanaan drove in his one and only season with the Forsyth/ Tasman racing team. The highlight of the season would be Kanaan’s very first IndyCar win in the U.S. 500 at the Michigan International Speedway.

The tinted visor has a Forsyth Racing sun strip and is personally signed and year dated by Kanaan in black marker pen.