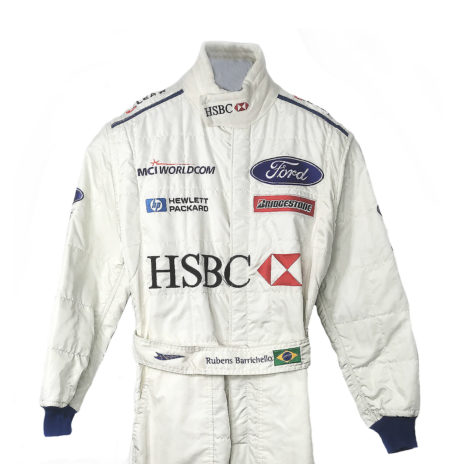 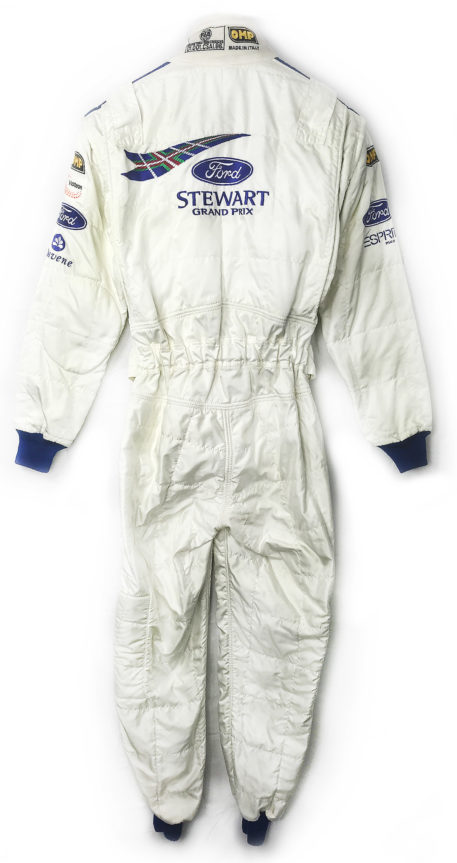 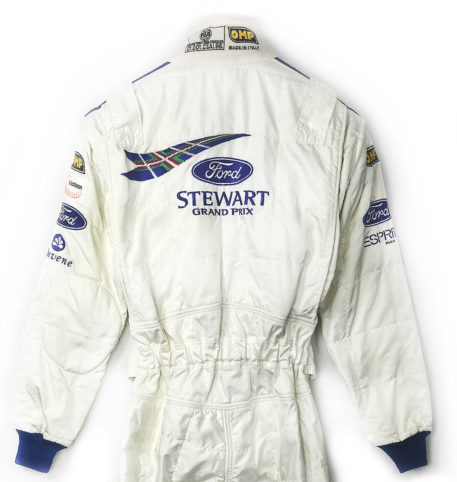 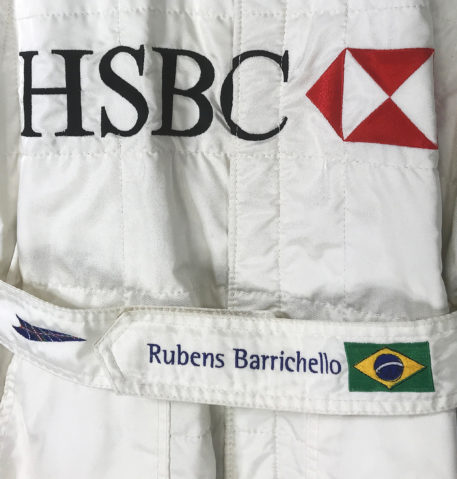 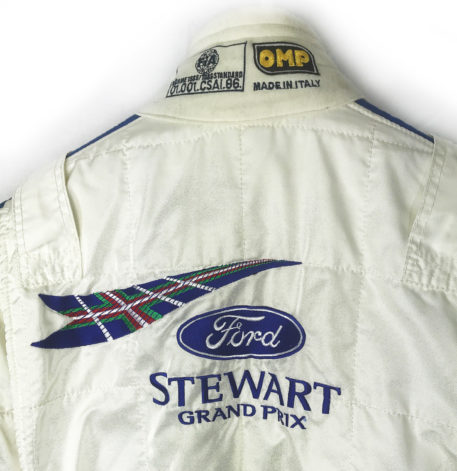 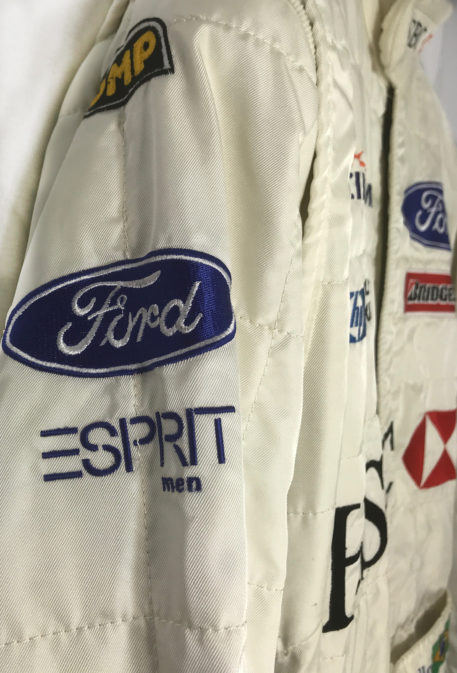 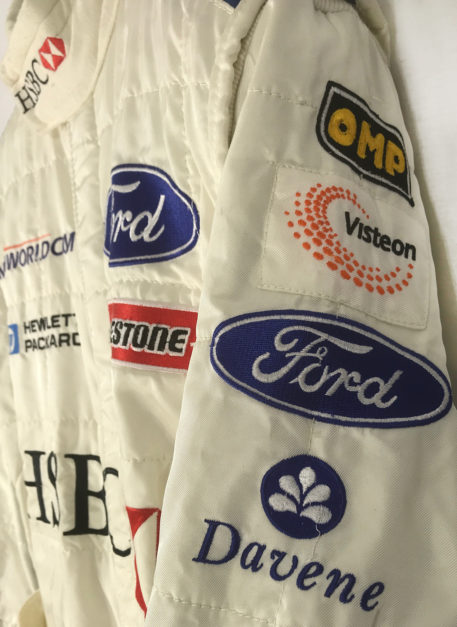 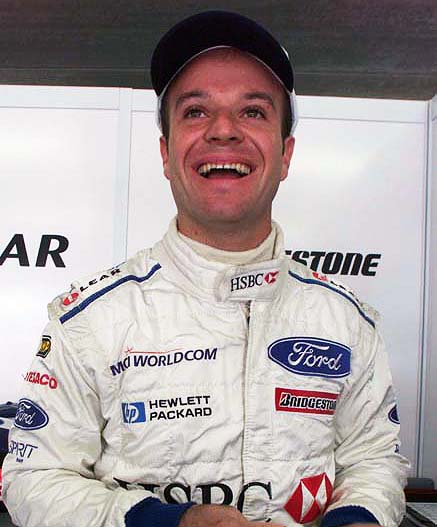 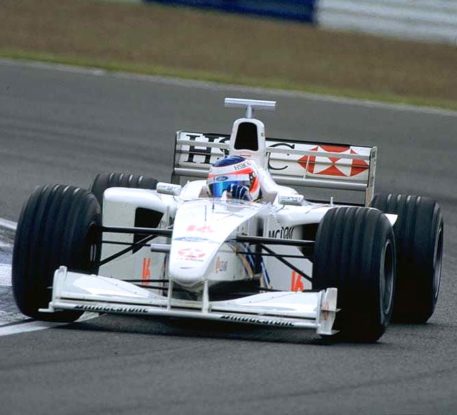 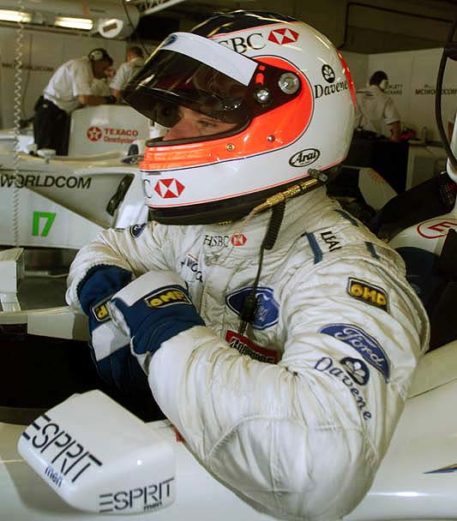 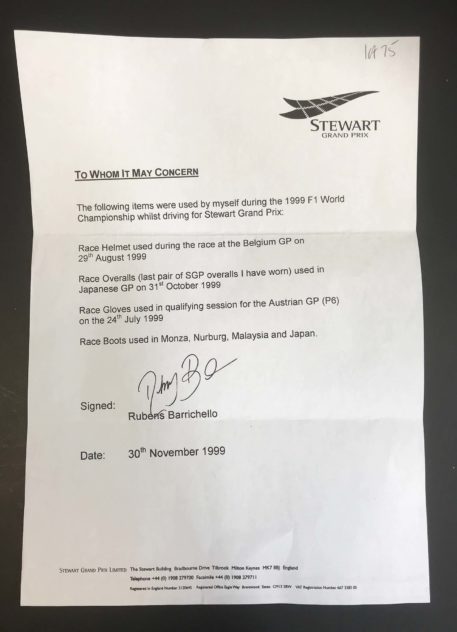 He would then join the Scuderia Ferrari team in 2000 and finish his great career with a record 322 Grand Prix starts and 11 wins.