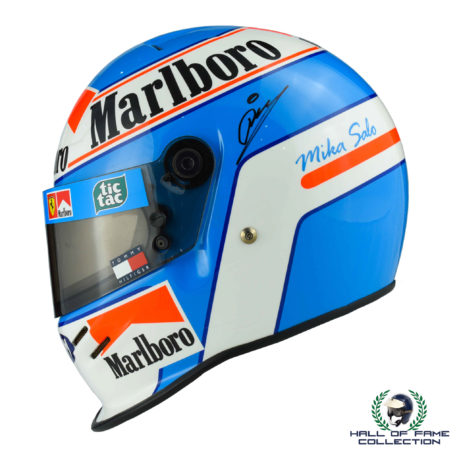 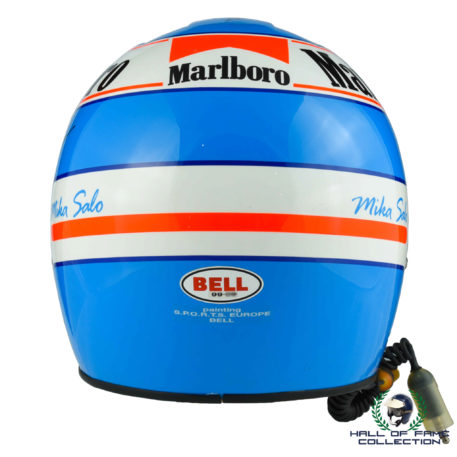 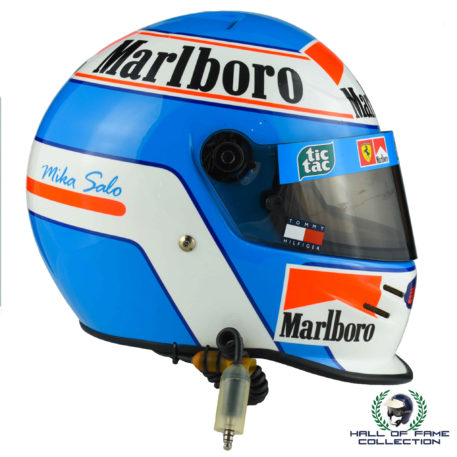 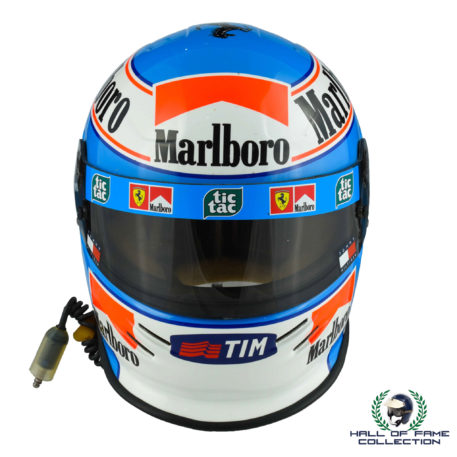 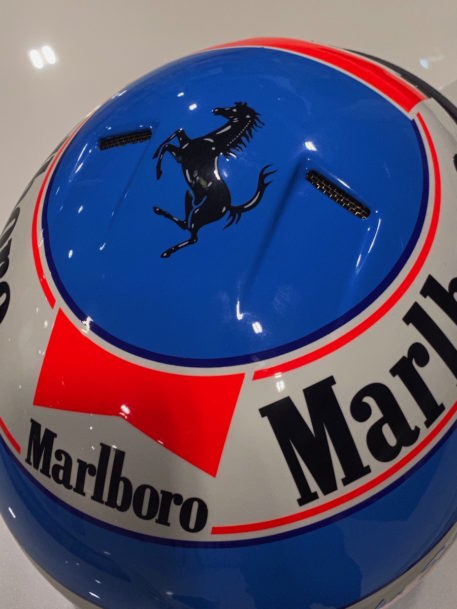 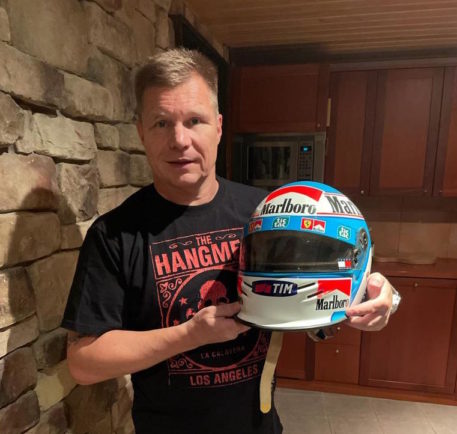 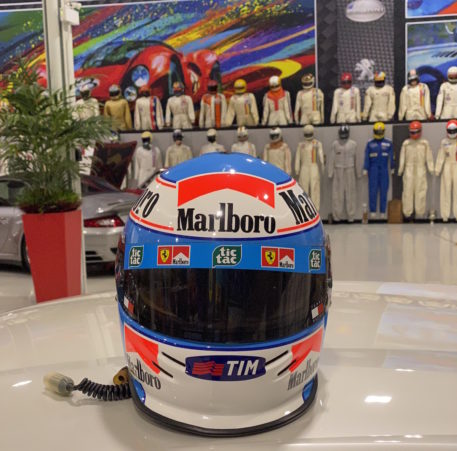 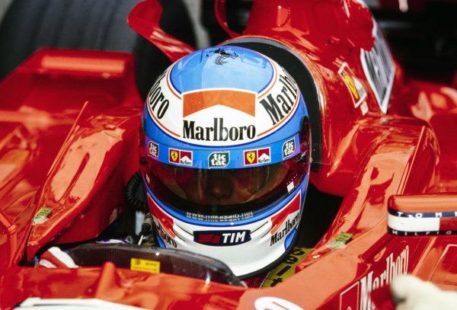 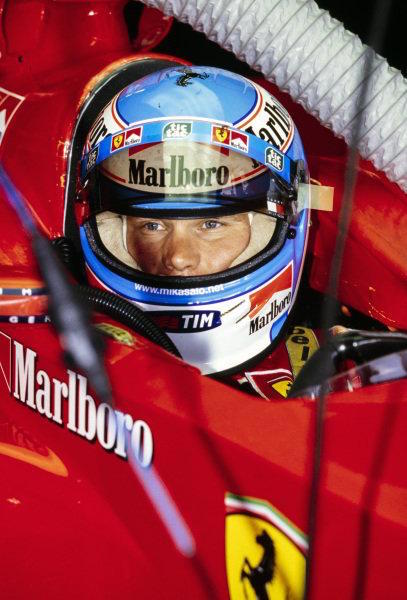 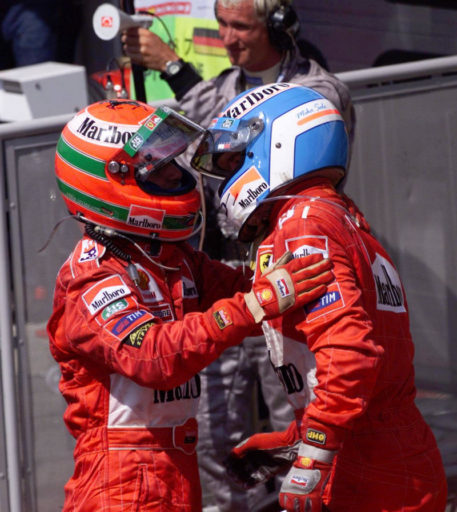 This helmet comes with our Hall of Fame Collection Certificate of Authenticity.