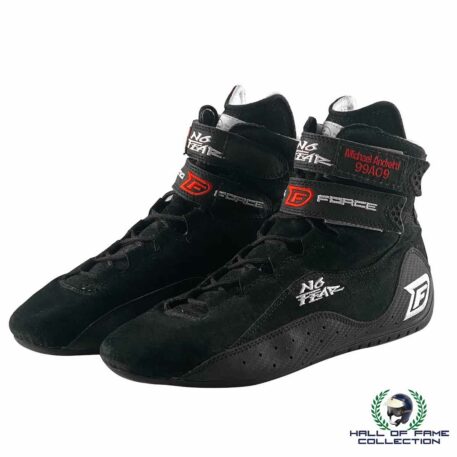 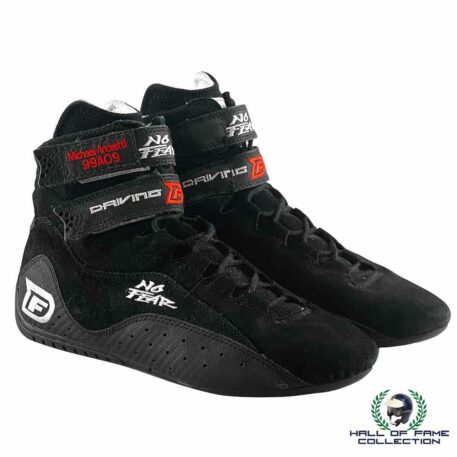 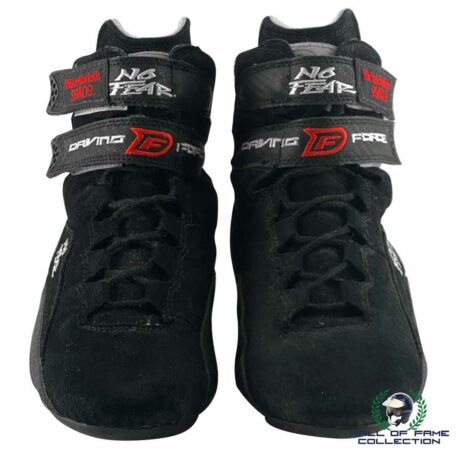 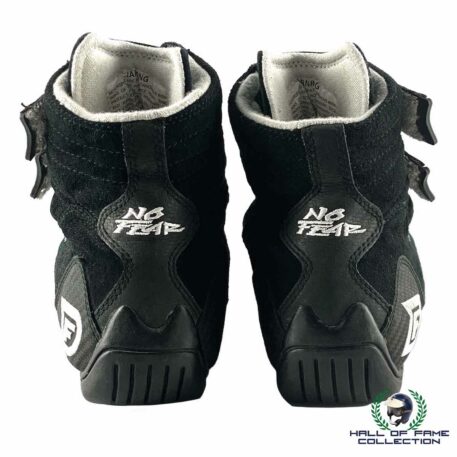 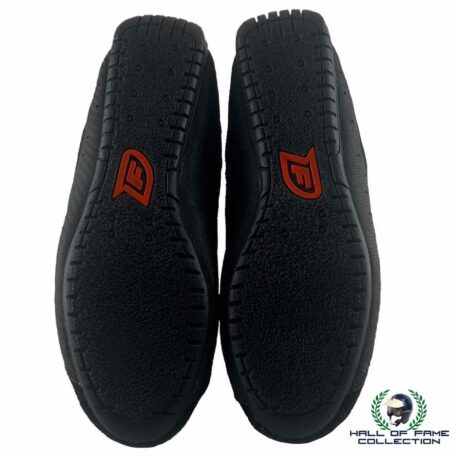 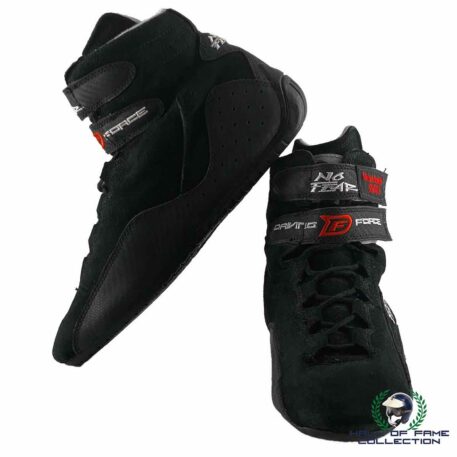 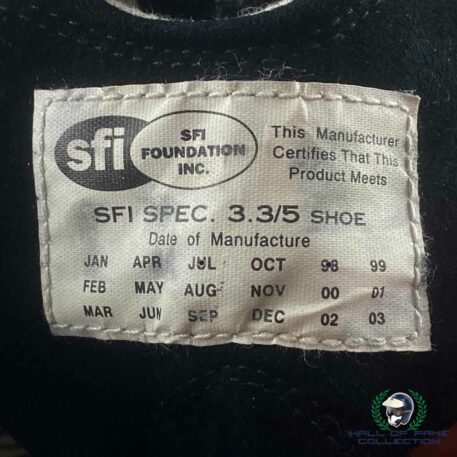 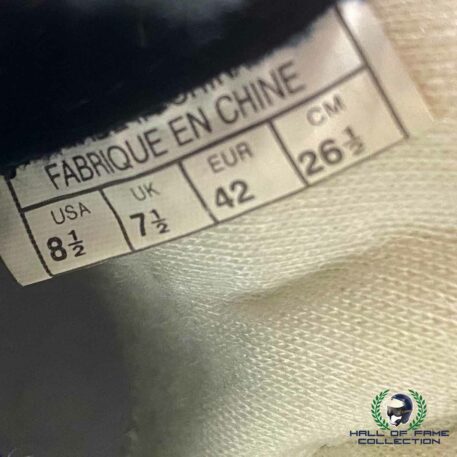 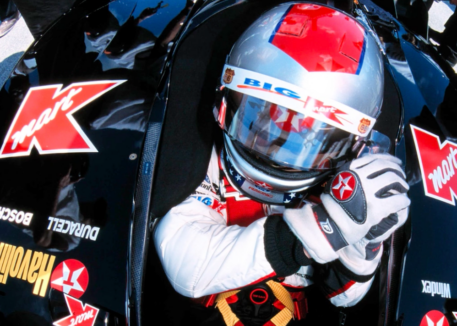 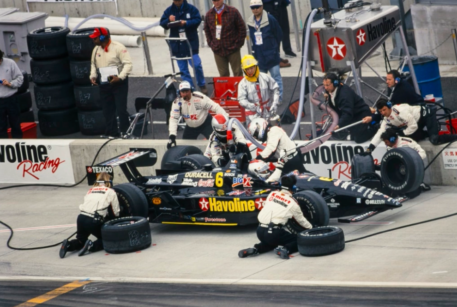 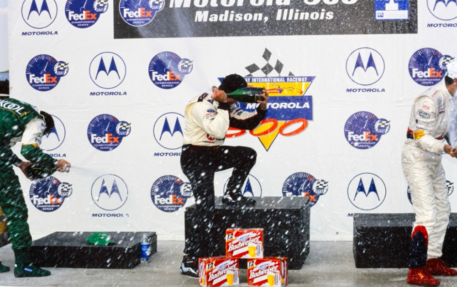 Statistically one of the most successful drivers in the history of American open-wheel car racing, Andretti won the 1991 CART PPG Indy Car World Series and amassed 42 race victories, the most in the CART era and fourth-most all time. Since his retirement from active racing, Andretti has owned Andretti Autosport, which has won four IndyCar Series Championships and five Indianapolis 500 races.

During the 1999 CART season Andretti would take victory in the Motorola 300 race at Gateway, as well as scoring 3 other podium finishes. He would finish 4th in the overall drivers’ standings that year.

The boots are signed and come with a Certificate Of Authenticity.