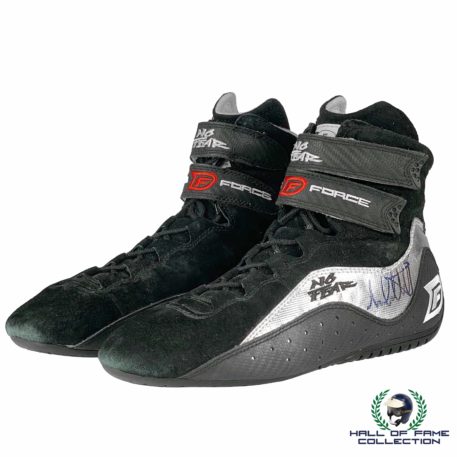 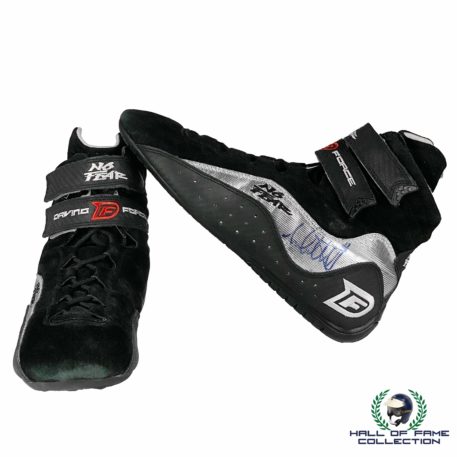 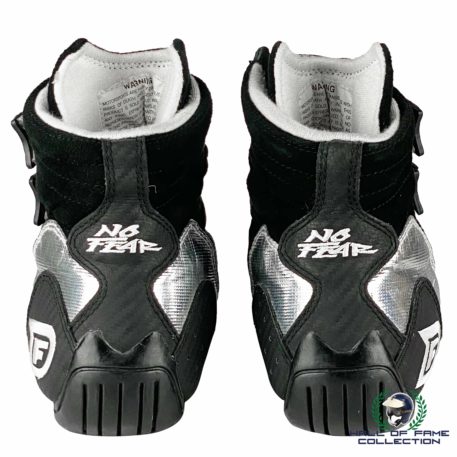 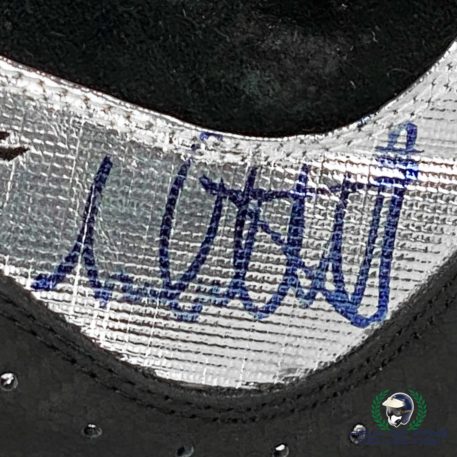 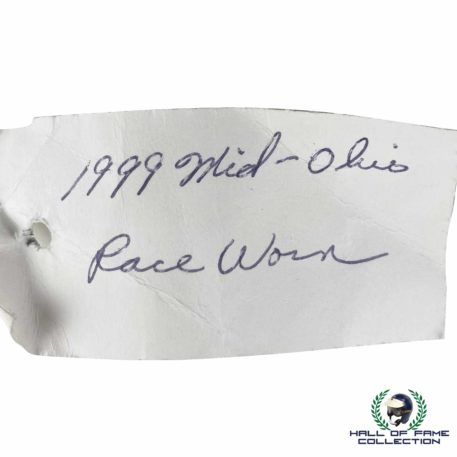 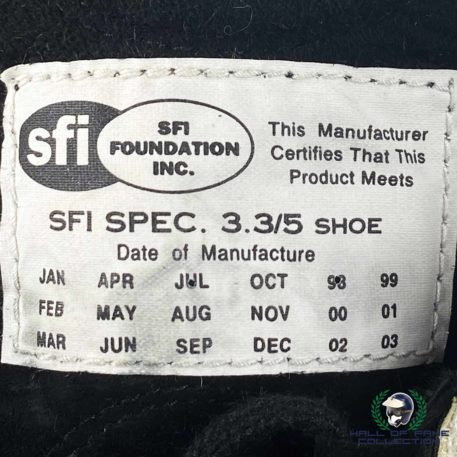 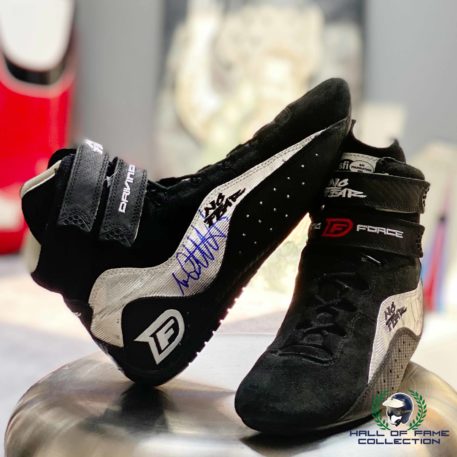 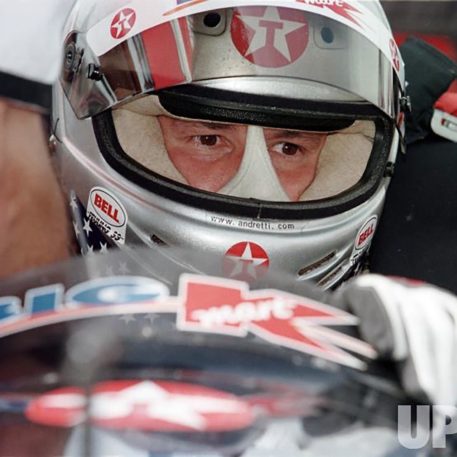 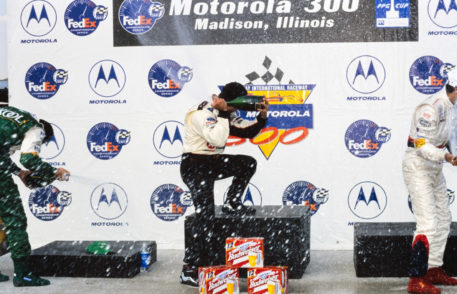 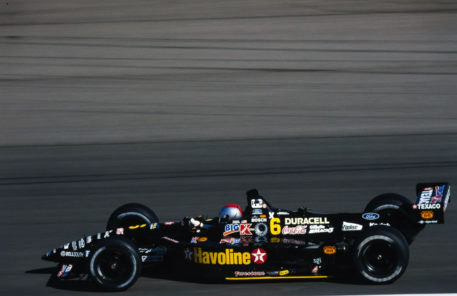 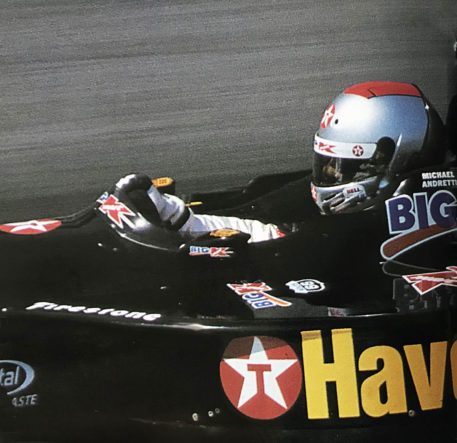 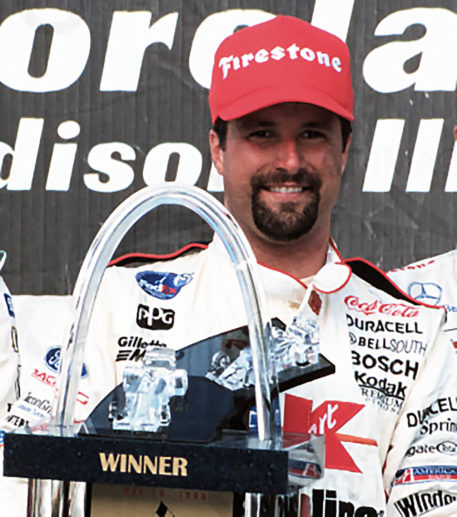 No Fear Driving Force race boots worn by Newman-Haas driver Michael Andretti during the 1999 CART IndyCar season. The boots were used at the Mid Ohio race and documented at the time with the hand written label which always appeared on the merchandise trailer.

Michael Andretti is the son of the legendary Mario Andretti, and is 4th on the all-time race victories list with 42 wins in IndyCar. He was the series Champion in 1991, and is also an Indy 500 winning team owner.

Both boots have been personally signed by Michael Andretti and come with Certificate Of Authenticity.